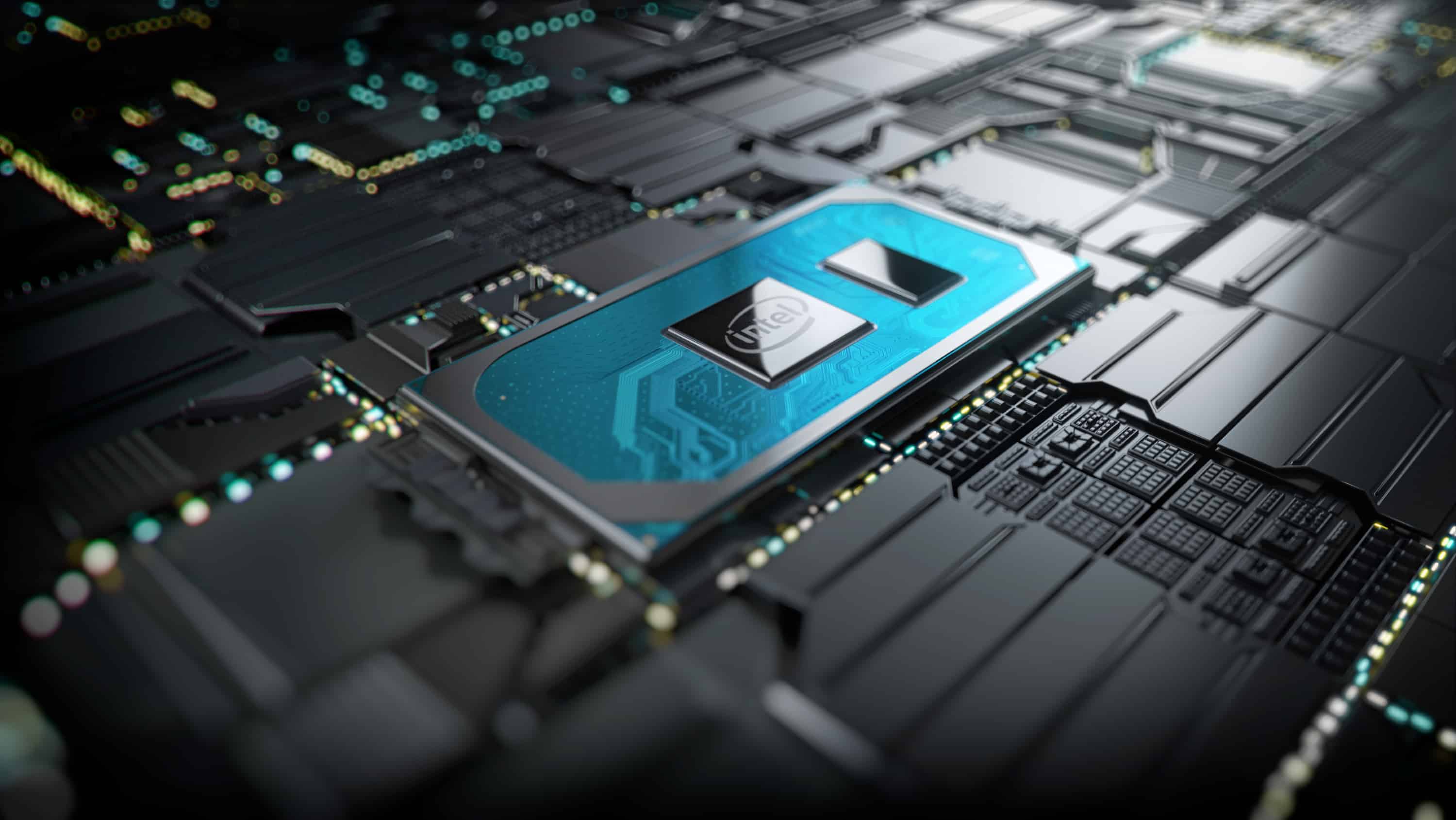 Top 10 Most Epic Frenemy in Anime

After weathering the storm set by the third-gen Ryzen CPU by the red team. The blue team is back with their counter maneuver to capitalize on the attention of the tech industry.

Intel has unveiled a new set of CPUs for laptop. What’s so different about these CPUs is that they will be utilizing, intel’s brand new architecture, to compete with the red team’s 7nm chip. Intel now has 10nm chip inside the 10th gen processor, going by the name “Ice Lake”. To quote Mr. freeze from Batman & Robin “Ice Is Nice“.

Ice Lake will come with a whole new different architecture. Which promises to deliver more performance per core with the efficiency of power that has always been one of the intel’s strong buying point.

Although, this may sound like a textbook definition of an upgrade of any tech product. Providing more of the same with a few minor changes. But this time intel has something unique in their sleeves.

The power of the 10th gen processor will have a stronger AI module and an improved version of their long-running Intel Integrated Graphics. Which was falling behind in recent years due to the success of Vega graphics that comes with Ryzen CPU.

These 10th-gen chip will be packed with WIFI 6, Thunderbolt  3.

The new architecture will sure change the game for intel. This has been one of the longest waiting upgrades from intel. It has been delayed so many times in the past, people had given up hope about it’s ever seeing the sky. Long and behold now it’s out!

Which adds additional instruction to boost the speed of calculation.

It is known to boost the training speed for AI networking. How will it influence other factors of the CPU is yet to be known.

If DL boost of these processers comes close to the DLSS system introduced by Nvidia at RTX launch. It can change the battlefield *pun intended. DLSS has been a decent mechanic. It’a mechanic, where the AI goes through multiple trials and errors to replicate the image closer to the original.

It was said that DLSS will keep up with the performance while keeping the quality. But the results of DLSS implemented games, begs to differ. With DLSS turned on you will get a massive boost in frame per second but quality of object tends to degrade a lot.

The 10th gen will also feature one of the weirdest names to a processor ever. These processers will have 5 numbers and a letter. Which is something people actually used to do, to make fun of nerd culture. It’s good to know that it now has become a reality.

First comes the name of the product. i7/i3/i5, which will feature up to 2 to 4 cores and will have 4 to 8 threads to handle the task.

Now let’s get to the techy part of the numbering system. The rest.

The older intel processer only offered 24 Execution Units. Now they have been buffed. Intel even said the new graphic system can handle E-sports games on 1080p resolution.

To add the cherry on the top of the pie, the new tile-based rendering system, that comes with the features list of Sunny Cove architecture. This rendering system will be able to split images into separate tiles and render those tiles on a separate process.

Over 35 laptop has been announced, it will be shown later this year. Where we will get the taste of the 10th gen CPU model.

I hope, In the desktop versions of the CPU, they will up the core count a bit. Because on the other side, AMD has taken the dual-core option off their line up when they launched the ZEN architecture. Adding more cores and threads will appeal to the gamers demographic. By having a high number of cores and thread modern games can fully utilize the system, will output a greater result than it would’ve done on a single core.

Advertise with us
6
likes / shares
FacebookTwitter