Release Date is Postponed For the Second Time

Evangelion: 3.0+1.0: Thrice Upon A Time has had a difficult production process and release schedule. The production staff has confirmed the delay of the movie, following careful consideration due to the coronavirus pandemic and the state of emergency declared in 11 prefectures of Japan.

Neon Genesis Evangelion, a fan favorite, is no stranger to torrid production processes because the anime TV series finale has a very controversial viewing. The final Evangelion movie is now following that tradition with delays upon delays.

Arguably, Thrice Upon a Time could have been released years ago, if not for the author Hideaki Anno’s battle with depression. He decided to direct the 2016 Shin Godzilla film to reactivate his creativity before heading back to the Evangelion franchise.

The movie has since been completed and set to premiere in June 2020 but was delayed due to COVID-19. The film’s release was rescheduled for January 23, 2021, and has been delayed again since the Japanese government declared a national state of emergency.

Studio Khara decided to delay the movie once again but this time, the movie is postponed without a specific release date. The state of emergency ends on February 7. Fans will also recall that the midnight screening for the Evangelion final film was also postponed recently.

Additionally, the staff is delaying a Shiro Sagisu Music from SHIN EVANGELION CD release that was planned for February 10, 2021, and will announce a new release date later. Hikaru Utada‘s new single “One Last Kiss” is also delayed and not going to be released on January 27. 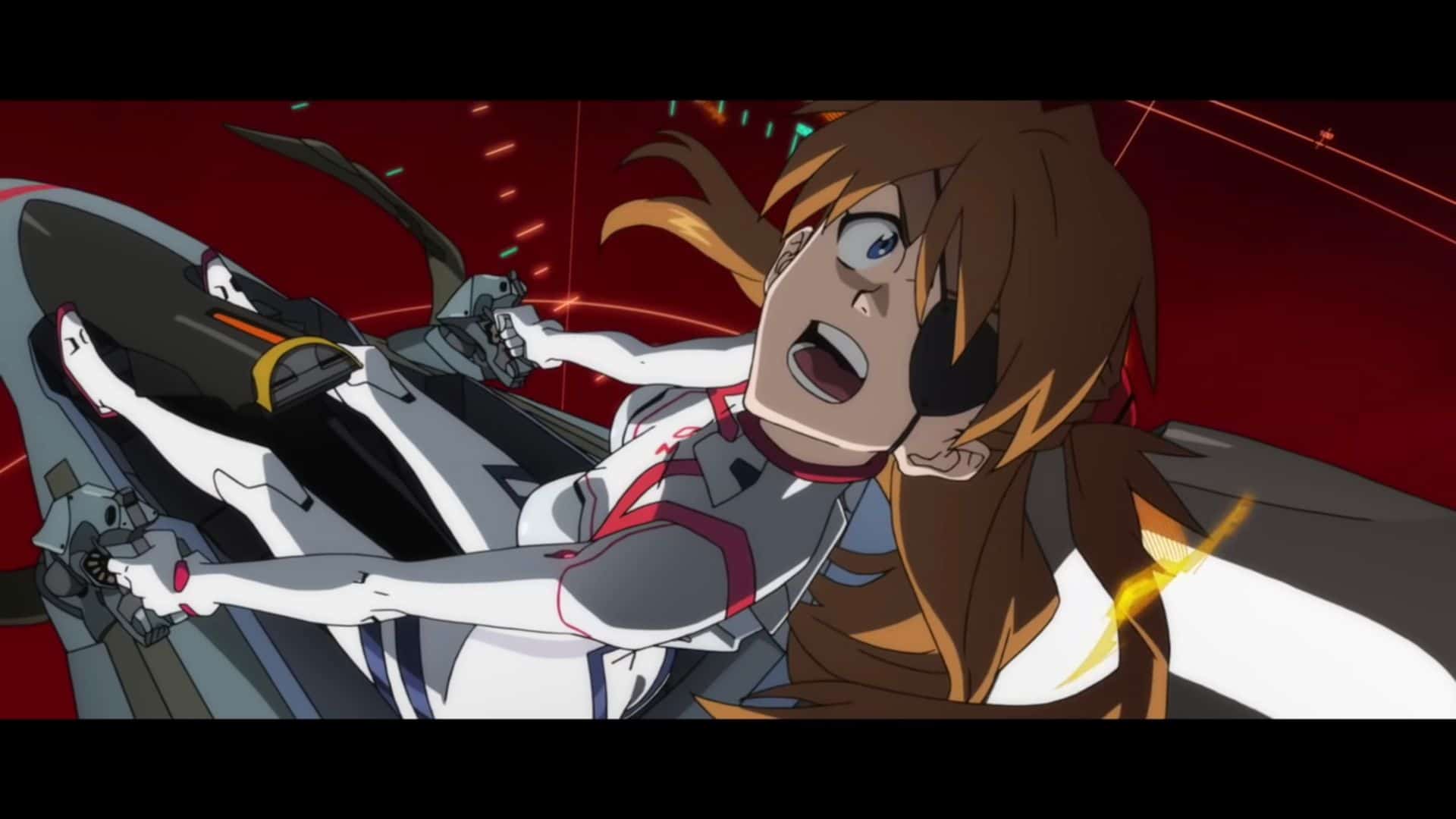 The state of emergency in 11 Japanese prefectures dictates that movie theaters are to close by 8:00 p.m. every day as well as limit their audiences to 50% of seating capacity.

While fans have to wait longer to watch their favorite franchise, we hope the movie is swiftly rescheduled once the state of emergency ends.