The final entry in the Rebuild of Evangelion film series is here, after multiple delays and eight years of waiting. Evangelion 3.0+1.0 Thrice Upon a Time is directed by series creator Hideaki Anno and it has been released internationally on August 13 via Amazon Prime Video. It’s currently the only place where you can watch the film legally.

As far as we know, this is the true end of Evangelion as Anno has not said if he will continue creating more entries in the series or if someone else will take over. So how does the movie stack up? It’s an emotional rollercoaster that is both bold and messy and serves as a fitting end to the film series.

The world is slowly coming back after the events of the Third Impact with the trio coming upon a settlement of survivors. Seeing this has ignited a newfound interest in saving the world in Shinji as he and Asuka go back to the WILLE organization to stop NERV.

Gendo is still up to his old schemes as he looks for a way to reunite with his dead wife and force humanity into a new state of being. Shinji pilots the Eva unit one final time to stop his father and save mankind.

This movie is very different compared to the rest of the series. Evangelion is famous for being a heavy series that explores mental illness, abuse, and loneliness. This film is no different as it also explores those topics, but it now comes to different conclusions. Gone are the themes of depression and hopelessness; they’re replaced with a lust for life and happiness. 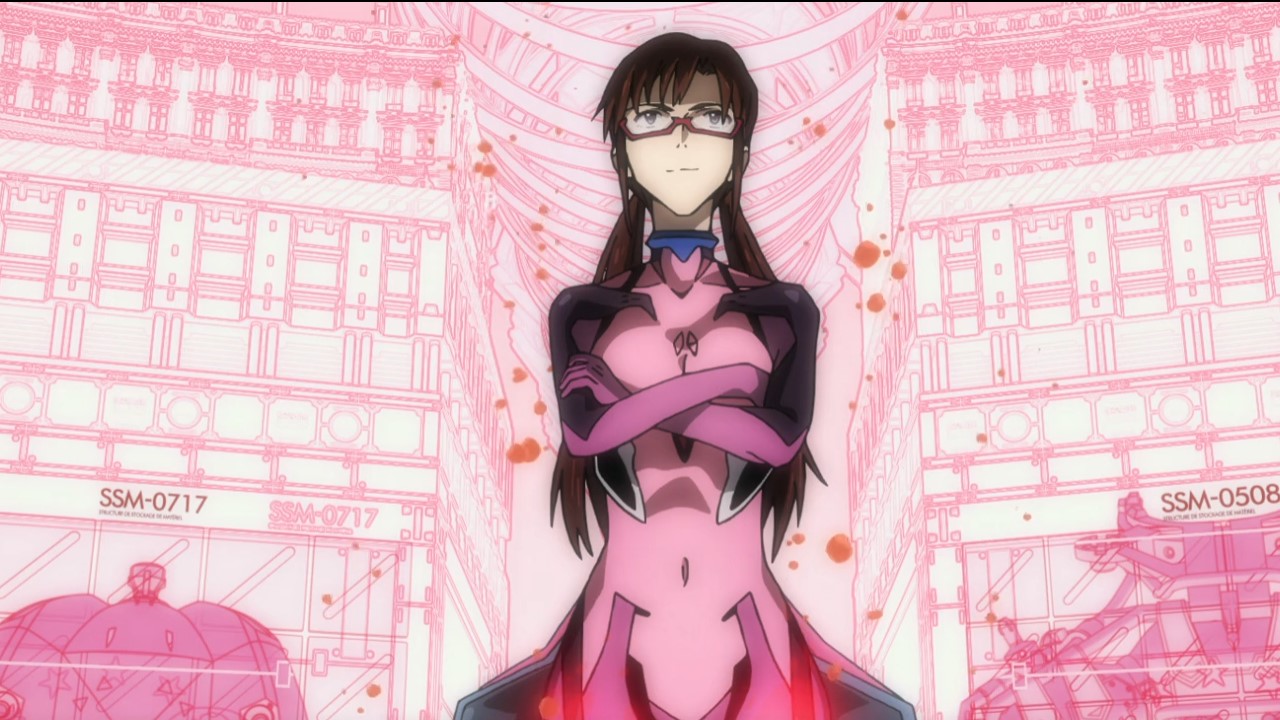 The film kicks off with an amazing action scene above Paris as the WILLE undergoes an operation to restore the city from the toxic red stain covering the planet. Soon after, Shinji, Asuka, and Rei come upon a settlement of people surviving in the post-Third Impact world.

People come together in these dark times because they want to continue living. The outside world, stained in red, almost doesn’t feel real compared to the colorful scenes. A large amount of the film is dedicated to world-building and maintaining this optimistic vibe.

And none of this would have been possible were it not for Studio Khara going all out on the animation. The studio has kept a consistent style but has also thrown in flourishes of CG action scenes.

#Evangelion 3.0+1.0 was legitness, they didn't have to go so hard with the animation i must watch it a million more times to absorb all the details😭 100/10 watermelons 👍🏽 pic.twitter.com/QHDWGpQt8r

The CG can be a little jarring at times as it comes out of nowhere and doesn’t match the quality of the traditional animation. It seems most of the care went towards the non-CG scenes, but it still does an effective job at portraying its message. The movie uses the jarring CG to good use, and in action scenes, the problems are ignorable.

“Attack on Titan” Manga Wraps Up in April

Movie With a Lot of Love

It’s a surprisingly touching film of self-love, forgiveness, and trying again. Without spoiling too much, the final third of the film will have you feeling things. It’s a pretty emotional ending and ties up the film series with a nice bow.

There really aren’t any notable gripes or problems with the movie, in my opinion. It can be confusing at times, even as someone who’s a big fan of Evangelion like myself.

What a wonderful, sad, and beautiful movie. I give the final Evangelion film a 9/10.