The original TV anime Engage Kiss, from the minds of Saekano -How to Raise a Boring Girlfriend- author Fumiaki Maruto and Date a Live illustrator Tsunako, has given a slew of announcements for the series, including the series’ first full trailer, a new visual, and more!

Engage Kiss is an original TV anime that is set on an artificial island in the middle of the Pacific Ocean, with a slightly unusual romantic comedy occurring between the three main characters. It is scheduled to begin on July 2.

The video announces and previews halca‘s opening theme song “Dare-Kare Scramble” (Everyone, Scramble), and it also announces a new cast member, more staff members, and the anime’s premiere on July 2. The anime is part of Project Engage, and Aniplex announced the project’s Engage Kill smartphone game by Square Enix.

The live stream also revealed two new character designs, one being the demon version of the previously announced Kisara, as well as a new character named Sharon Holygrail. Holygrail features in the new visual and is voiced by Rumi Okubo, best known as the voice of Chinatsu Yoshikawa in YuruYuri.

Who’s Part of the Staff? 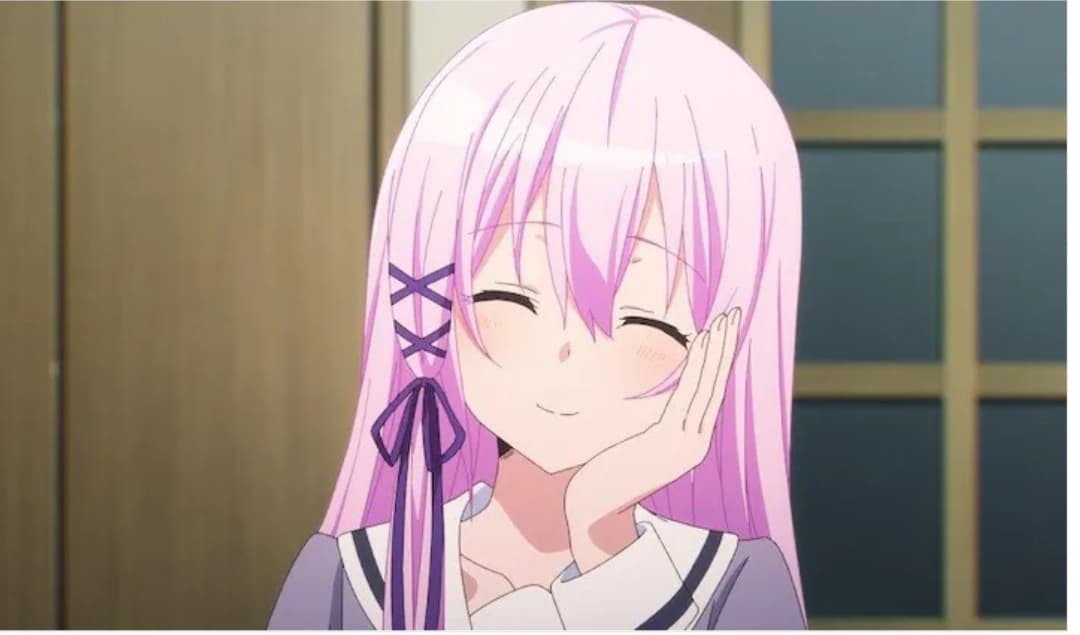 This’ll be a hot anime, won’t it? Take a look at their official website for more.

Check us out online! We can be found on Discord, Facebook, Twitch, and Twitter. We’d love to have you!

Advertise with us
541
likes / shares
FacebookTwitter