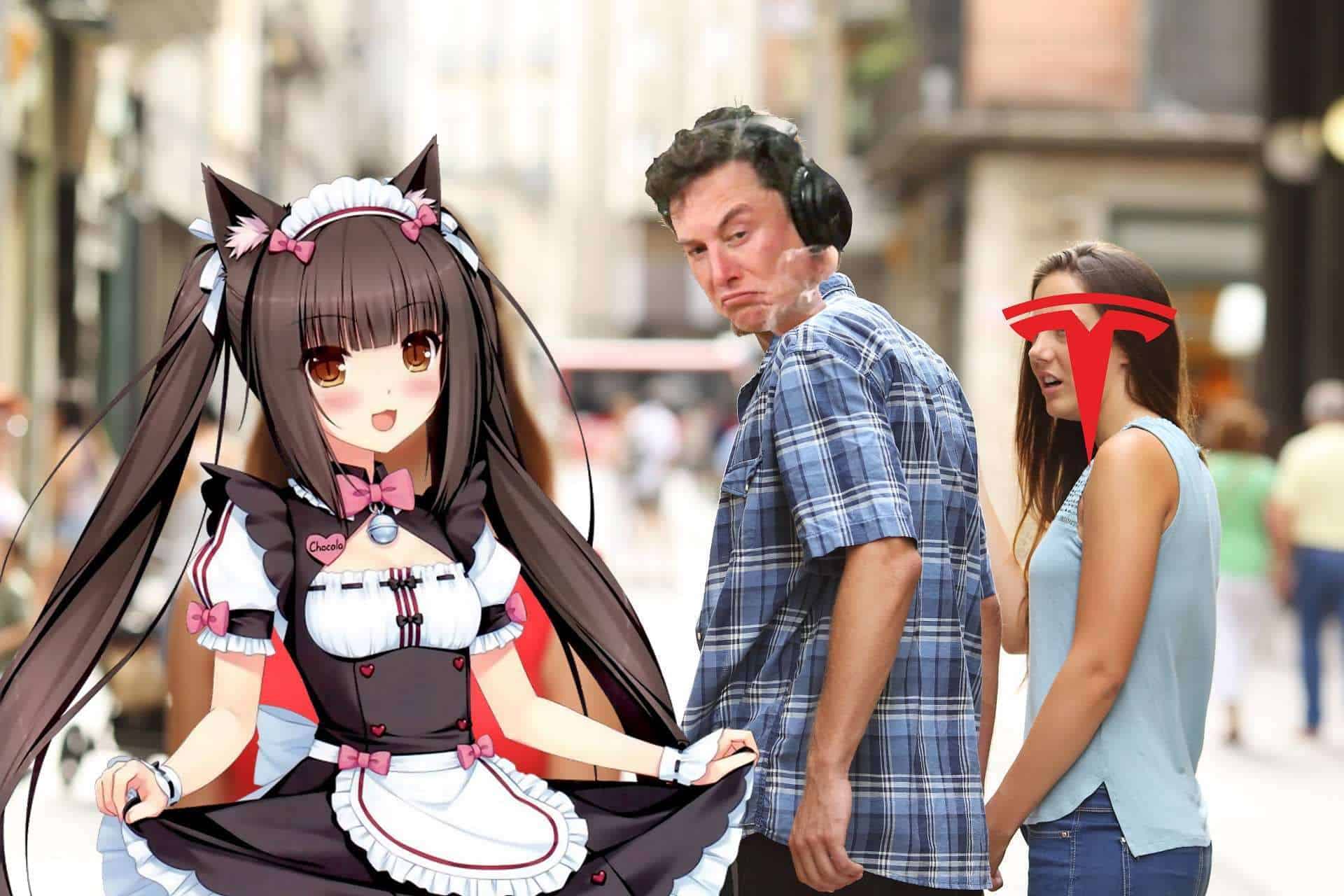 Many though it was just photoshop or a joke, but sure enough his real Twitter profile has an anime profile picture, showing that even a powerful man like Elon Musk can be a weeb deep down. 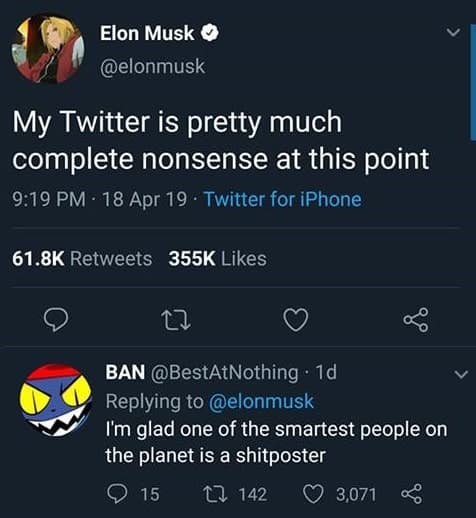 For those who have been following Elon Musk on Twitter, this was not a big surprise.

He’s seems to have been posting memes and anime related stuff for a while.

Professing his Love for Anime

There are many instances of the man himself dawning anime T-shirts and straight up professing his admiration for certain anime series, movies, and shows.

Even during official company photoshoots, he was not afraid to wear his weeb shirt!

Are my eyes deceiving me, or is Elon wearing a fucking Kakegurui T-shirt??? https://t.co/aS48pKkG3a

It’s difficult to see in this picture, but there are other pictures floating around the internet showing Elon Musk wearing the shirt more clearly. 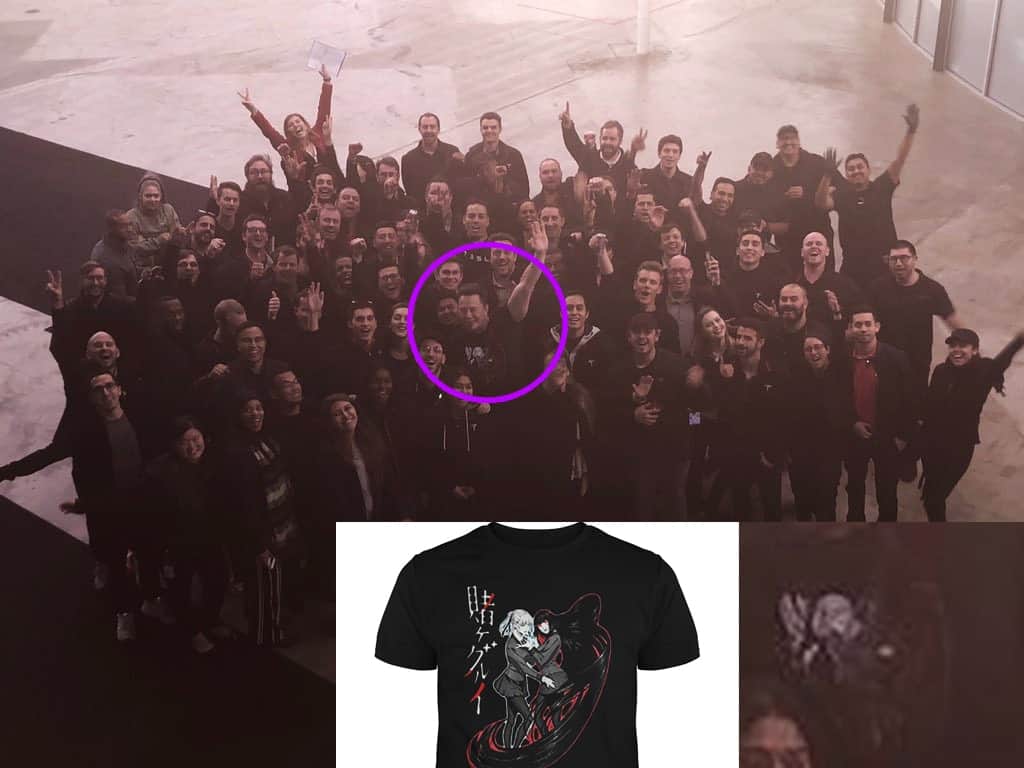 If Elon Musk can do it, maybe other CEO’s should try this too!

Slipping Anime in Whenever He Can

Even if the conversation is on a completely different topic, you can never be sure when Elon Musk might drop in some anime! 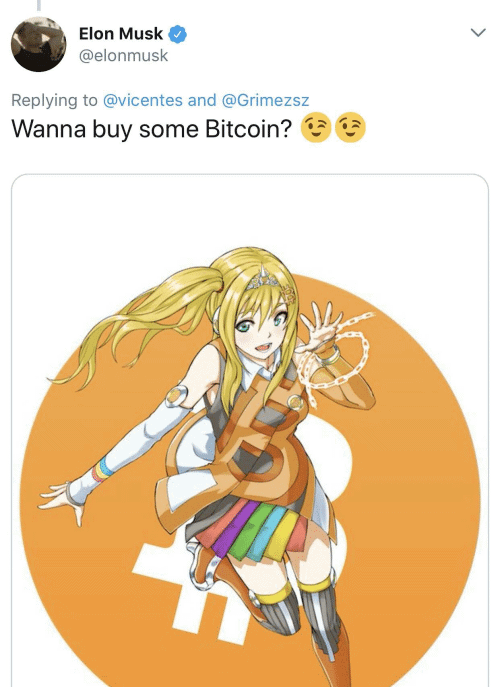 It is time to create a mecha

Let’s hope we can one day see mechas in space with anime decals!

…Anime Decals on his Car?

Only the highest tier weebs are willing to drive around with anime decals on their car. 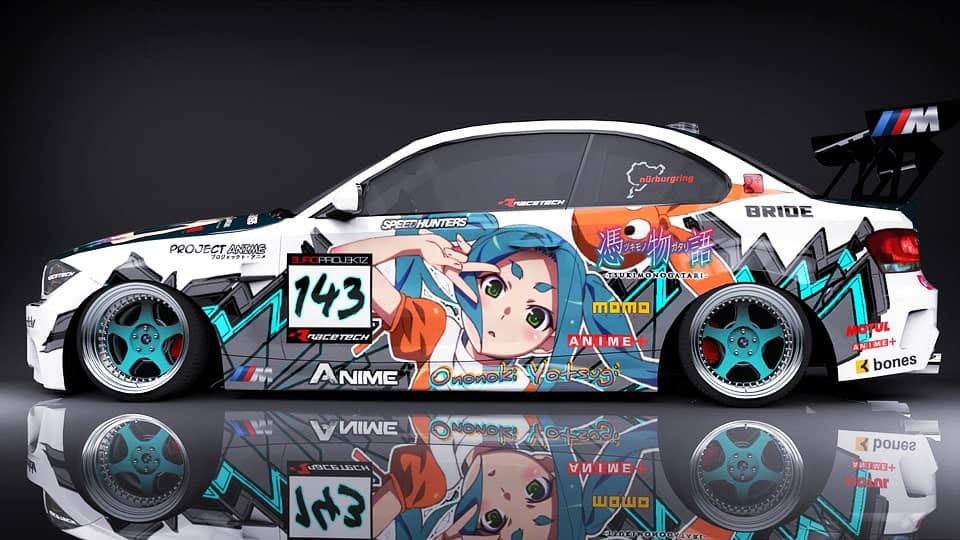 Perhaps one day, Elon will drive around with cat girls slapped on his car, we can only hope!

While this is not Elon’s personal Tesla, this was still a cool find. You can see the full YouTube video here.

Rumor has it that Elon Musk is a fan of Neko Girls. 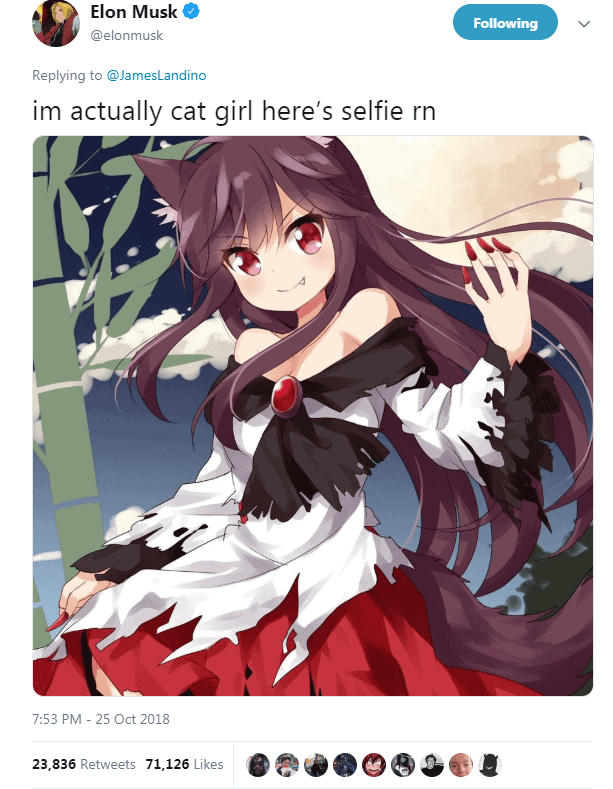 Unfortunately, as far as we can tell, this next Tweet about “genetically engineered cat girls” is fake. Next time you watch anime, know that you can feel closer to Elon Musk because there’s a chance he’s watching anime at the same time as you! 😉

Disclaimer: This article and any content relating to Elon Musk, Tesla, etc, is 100% our personal opinion and not presented as fact or claims!

Advertise with us
5680
likes / shares
FacebookTwitter