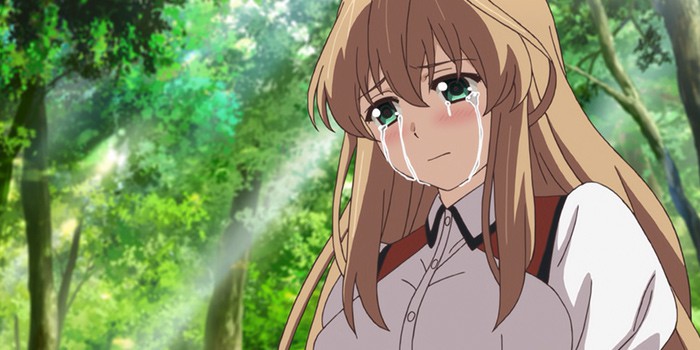 How to be a VTuber, TheVirtualRealityShow PHIA Interview

Arms Corporation, Ltd. Simply known as Arms was created in 1996, the studio has produced anime under the Arms name as well as various other names. Finally in August 2017 the studio officially changed name from Arms to Common Sense while maintaining the Arms label as a trade name.

The Company Files for Bankruptcy

After a board meeting on May 31st, the company decided to file for bankruptcy and on July 22nd the company initiated procedures for special liquidation….. a course of action decided from the previous meeting.

Studio Arms initially focused on adult anime collaborations with other platforms such as Pink Pineapple and Green Bunny while also working on outsourced animation works from Studio Pierott.

With the growing popularity of Television anime series, Studio Arms eventually ventured into the new market in 2004 with Yasuomi Umetsu’s Mezzo however the Studio is best known for its anime adaptation of Okamoto’s manga series – Elfen Lied.

Studio Arms is not the first Hentai/Eechi studio to fold up as Production IMX and Xebec have already bid their farewell. We are saddened by the bankruptcy of Studio Arms and hope more can be done to save Japanese animation studios.

Advertise with us
2318
likes / shares
FacebookTwitter