One Piece fans have had to endure several teasers about the end of the long-running series and, once again, manga author Eiichiro Oda has teased about the possibility of a conclusion soon. 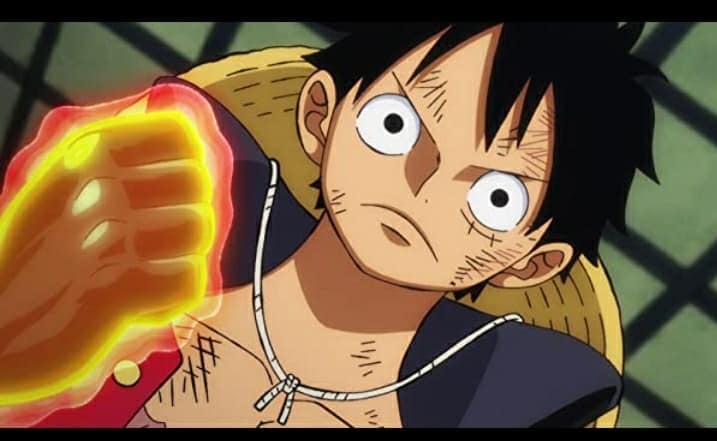 The newspaper advertisement included a photo of Oda drawing at his workshop with the words, “The story is in the final stage.” 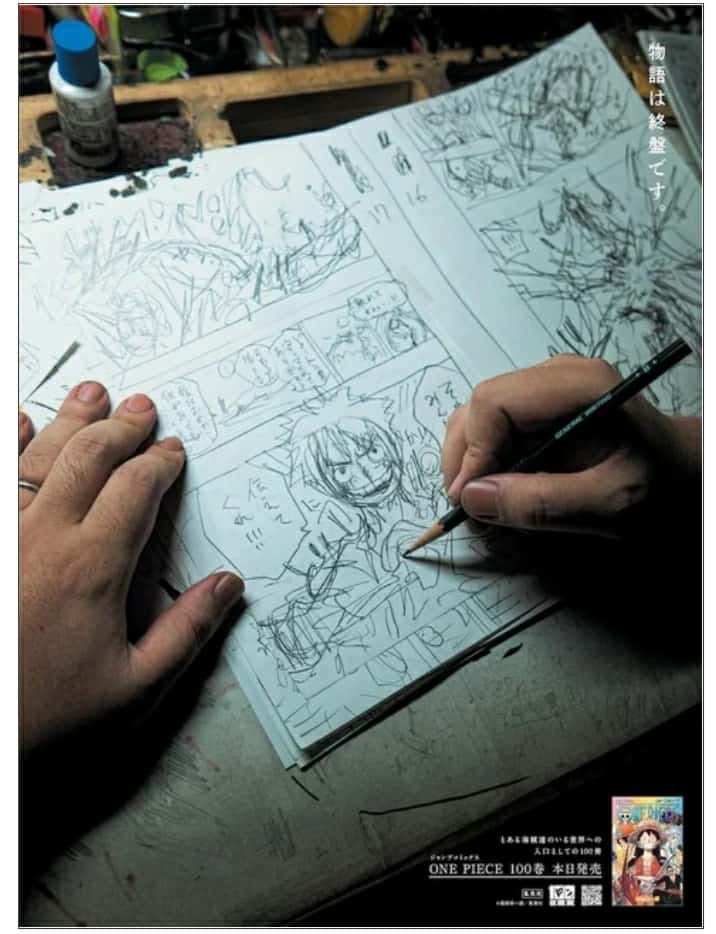 In August 2020, Oda previously said in an interview that he plans to end the story in four or five years. Now the manga author has gone a step further to celebrate the 100-volume milestone and his post is translated thus:

“Here we are everyone, 100 volumes. You can now line up 100 unique volumes of One Piece on a shelf!! Sorry ’bout that. For those of you who own all of them, they’re probably taking way too much space even though you have tons of other important books. Believe me, I know! But from my point of view it’s kind of like, ‘Wow, so this is my entire life, huh?’ Actually, it’s more like, ‘Wait…is that all?!’ Day in and day out for the past 24 years a grown man has been spending his time drawing like a madman! So, c’mon! Is that really all that boils down to?!

Maybe it’s better to leave deciding what those 100 volumes represent to the readers. How about it? Too much space? Too little? Either way, it represents a world that we created. It was born from my imagination, and from yours as well. Our story is now in its final stages and until the day we finally reach its end, I will guide you through it to the absolute best of my ability.” 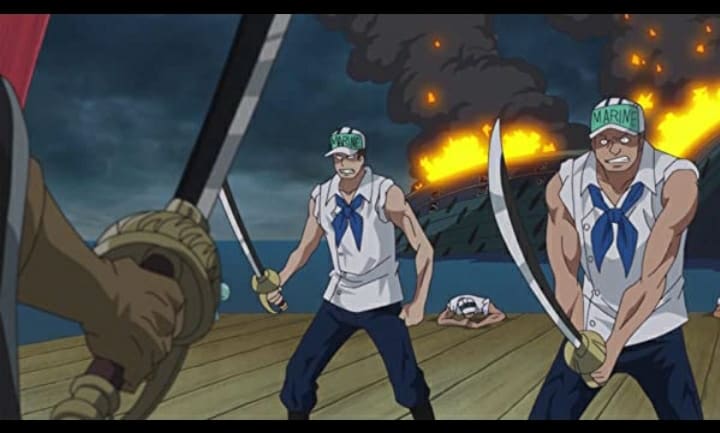 Oda began serializing the One Piece manga in Shueisha’s Weekly Shonen Jump on July 19, 1997. No one knows when One Piece will really end and it could be on for years to come but with this confirmation from Oda, fans will be more prepared when it finally ends.
How big of a One Piece fan are you?

Advertise with us
146
likes / shares
FacebookTwitter