With fans highly anticipating the anime debut of Hiro Mashima’s (Fairy Tail creator) latest work, it has been confirmed that Edens Zero will be coming to Netflix this year.

The official website for the television anime of Hiro Mashima‘s Edens Zero manga has begun streaming a new promotional video for the anime.

WHAT DOES THE TRAILER REVEAL?

The promo video made a lot of announcements, revealing more cast for the anime, as well as the anime’s theme songs, and previewing the opening theme song, “Eden through the rough”, by Takanori Nishikawa (T.M. Revolution).

Netflix is streaming an English-subtitled version of the video, revealing that it will stream the anime sometime this year.

It has also been confirmed that CHICO with Honeyworks will perform the ending theme song, “Bōken no Vlog” (A Vlog of the Journey). The cast will have a talk segment during an online preview screening of the first two episodes on March 29.

Edens Zero anime is currently heading towards an April premiere in Japan. Unfortunately, as fans have come to know from Netflix licenses of major releases like this, it’s going to be a bit of a wait before fans around the world can check out this one. 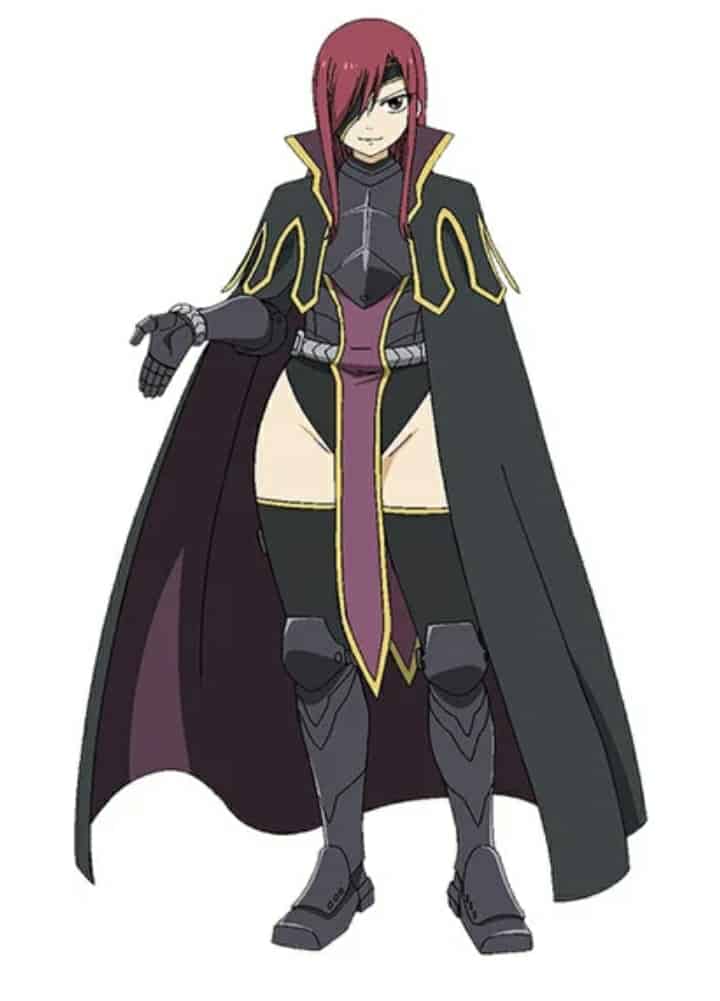 The recently announced cast members are Sayaka Ohara as Elsie Crimson, Houchu Ohtsuka as Ziggy, and Kikuko Inoue as Mother. 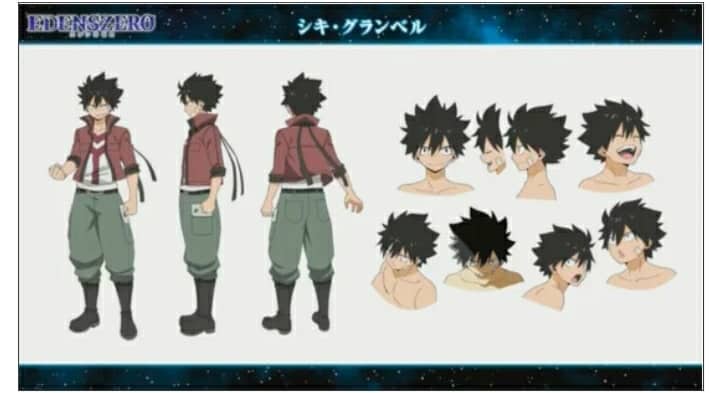 The anime will premiere on NTV and other channels on Saturday, April 10, and Kodansha describes the manga as thus:

At Granbell Kingdom, an abandoned amusement park, Shiki has lived his entire life among machines. But one day, Rebecca and her cat companion Happy appear at the park’s front gates. Little do these newcomers know that this is the first human contact Granbell has had in a hundred years! As Shiki stumbles his way into making new friends, his former neighbors stir at an opportunity for a robo-rebellion…And when his old homeland becomes too dangerous, Shiki must join Rebecca and Happy on their spaceship and escape into the boundless cosmos.

Have you been preparing yourselves for this? Let us know how you feel about this series.

Advertise with us
214
likes / shares
FacebookTwitter