Sad news for Edens Zero, and sad news for the anime industry at large.

Following the conclusion of Edens Zero TV anime, which premiered its season finale on Sunday, what was supposed to be a cause for celebration took a dark turn towards mourning. 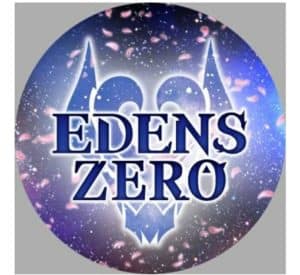 SUDDEN DEMISE OF THE TALENTED DIRECTOR

The official Twitter account and website for Edens Zero announced after the anime ended that the anime’s director Yūshi Suzuki passed away on September 9 at a Tokyo hospital. This is a huge loss to the anime industry as Yūshi Suzuki has worked on many anime series in several capacities.

The official message from the Edens Zero team expresses deep regret at the suddenness of Suzuki’s passing and confirms Suzuki’s passing last month at a hospital in Tokyo. No cause of death was revealed in their message. They also said that the director’s death came as a shock to other staff.

“It is with regret that we have to report this to all the fans and people who have been supporting EDENS ZERO. Mr. Yuji Suzuki, the director of the animation EDENS ZERO passed away on September 9, 2021 at a hospital in Tokyo. 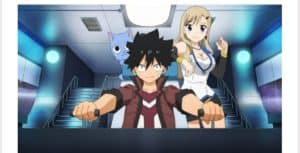 Edens Zero was the first full series he directed. On some projects, he is credited as Yuji Suzuki.

Director Suzuki worked as a key animator on several series such as Fairy Tail, Valvrave the Liberator, and Pretty Rhythm Aurora Dream.

He then directed episodes of the third Fairy Tail season, Log Horizon: Destruction of the Round Table, Cardfight!! Vanguard GZ, Talentless Nana, Chō Soku Henkei Gyrozetter, and other series.

We grieve for the director. He will be missed.

Advertise with us
998
likes / shares
FacebookTwitter