New Episodes for “Tower of God” Webtoon Will Come Back on May 30!

The online market platform, eBay, will officially be implementing a ban on “Adults Only” content as part of a larger policy update prohibiting the listing of sexually explicit content in movies, magazines, anime, video games, and more.

eBay made this announcement in a notice that it sent out to sellers listing items in its “Adult Only” section. The notice stated that the “Adult Only” category will no longer be available for new listings as of June 15.

It confirmed that the company will forbid the sale of “items showing sexual activity, sexual content or sexually suggestive poses” on its website. With eBay phasing out the Adult Only category, some content that fits the guidelines can be relisted under other categories. 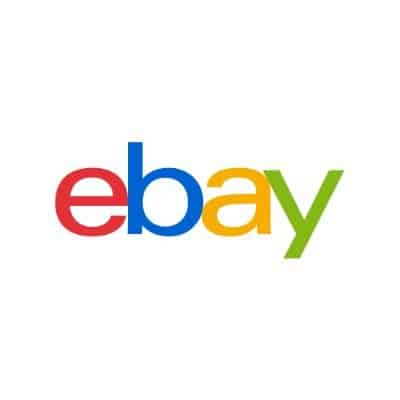 This is the comprehensive list of the categories that are now prohibited on eBay:

There are specific exceptions for content such as artwork depicting nudity. These can be relisted under the Arts and Collectibles section while Playboy, Playgirl, Mayfair, and Penthouse magazines will be relisted in the Magazines category of the site “as long as the listing does not contain nude images or explicit content.”

Do you buy your anime, manga, and/or games from eBay? How do you feel about the policy update? Will it be practical in practice?