2021 will be a great year for anime lovers in Japan as Netflix’s anime chief producer, Daiki Sakurai, recently announced at the AnimeJapan Expo that Netflix Japan will be adding 40 new Netflix Original anime series to the platform during the year.

Sakurai stated that a new series will be released on an almost weekly basis, meaning that viewers will be blessed with a consistent supply of new anime series to explore.

The expo focused on the series titles that will be released during the first half of 2021, leaving many to speculate about the 35 remaining titles that were not covered.  Further, some of the voice actors involved in the upcoming shows were present to provide their own insights about the series as well as give some hints as to what the shows will be about.

Let’s take a closer look at some of the highly anticipated series outlined at the expo.

Of the 40 new series, one of the most anticipated is Yasuke which will be released on April 29th.  Based on a true story, Yasuke will follow the story of an African samurai who served under clashing daimyo or feudal lords in the Sengoku period, known in English as the “Warring States period”, spanning from around 1467 to 1615. 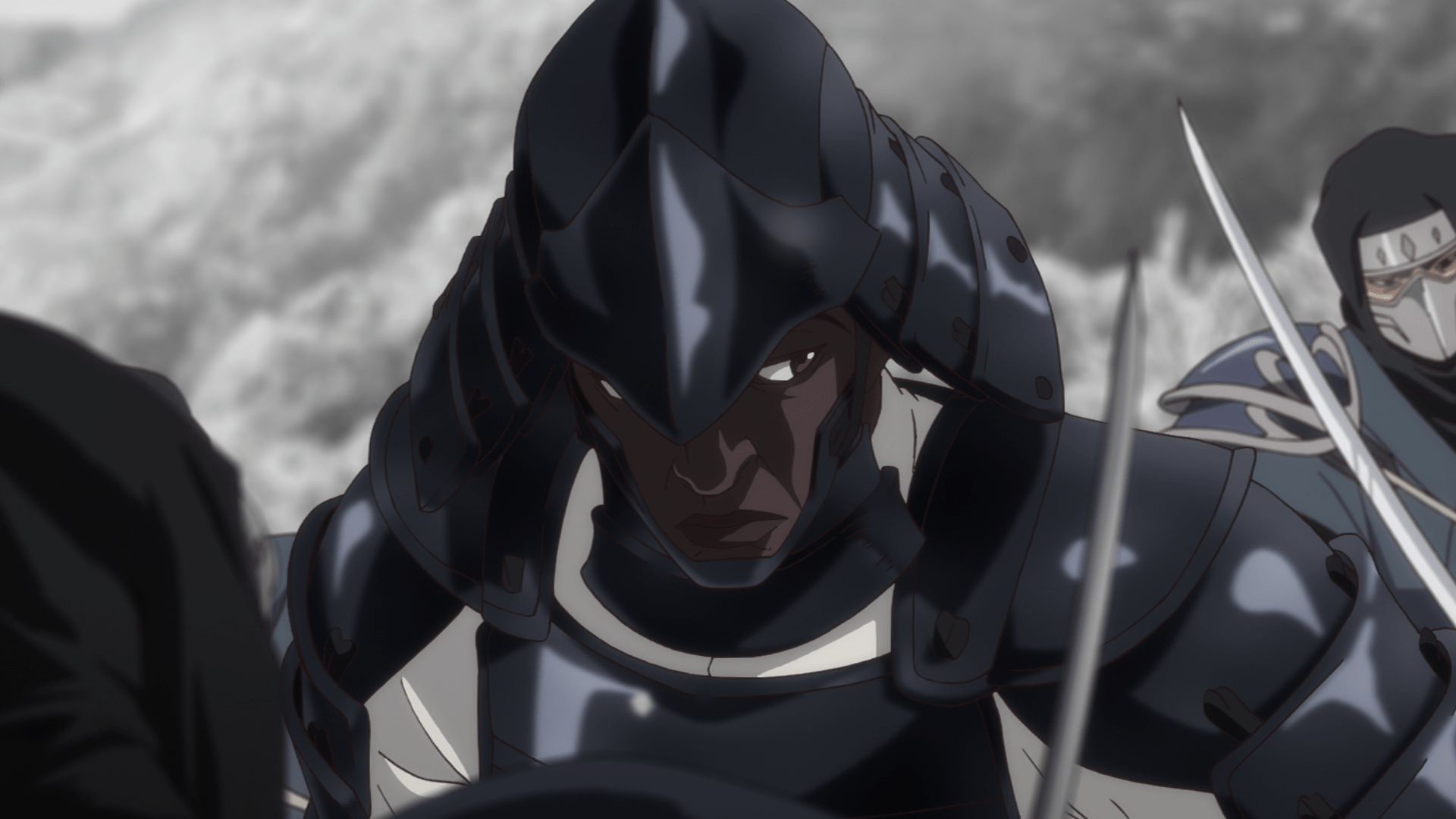 The animation that will bring Yasuke to life will be created by Studio MAPPA, the famed animation studio that produced series including Jujutsu Kaisen and the final season of Attack on Titan.  Further, character design will be handled by Takeshi Koike, known for his artwork in Afro Samurai and Lupin The Third.  Yasuke will be voiced by American actor, LaKeith Stanfield.

The director, LeSean Thomas, moved to Japan to create Yasuke and work directly with Studio MAPPA and Koike.  The series soundtrack will be produced by American record producer, Flying Lotus.

Directed by Yasuhiro Irie, who is known for Fullmetal Alchemist, and set in the future, Eden will follow the story of Sara.  Sara is a young girl raised by robots who now roam the world.  Eden was first announced in 2019 and has been long anticipated since.  Netflix plans to release the series on May 27th.

Record of Ragnarok is another highly anticipated anime adaptation of the popular manga series written by Shinya Umemura and Takumi Fukui.  Starting in 2018, the manga series was released in monthly installments in Comic Zenon.

The story follows 13 gods and 13 humans battling to save the human race.  Sakurai stated that fans of similar fighting anime series such as Baki and Kengan Ashura should look forward to the epic battles to come.

The Way of the Househusband

The Way of the Househusband was released on April 8th and is the story of Tatsu, a former Yazuka higher-up who leaves the gangster lifestyle behind to get married and become a househusband.  For the sake of going “legit”, new househusband Tatsu is in charge of cooking, cleaning, and shopping for groceries in this high-tension anime comedy.  Unfortunately for Tatsu, his former Yakuza colleagues aren’t on board with his new life decisions, meaning there are many problems in store for Tatsu which at times are life-threatening.

At the expo, the cast of The Way of the Househusband graced the stage to talk about the new series.  Voice actor for Tatsu, Kenjiro Tsuda, spoke about how the characters’ heavy and peculiar kansai dialects have resulted in lots of fun at the recording studio.

Infinite Darkness will take place in 2006, and though not much is clear, Toshiyuki Morikawa, who voices Leon mentioned that zombies would appear at the White House and that the story will take place across the world.  Regardless, fans are excited to see how Leon and company will fight to survive amid a worldwide zombie apocalypse.

While only five new series titles were mentioned at the expo, anime lovers can look forward to 35 additional shows coming to Netflix, as long as the streaming giant’s claims were (hopefully) true.

Advertise with us
235
likes / shares
FacebookTwitter

Kevin Murasaki grew up moving back and forth between Chicago and Yokohama, Japan. Known as a "hafu", Kevin is half Japanese, and half American. Now a videographer and drone operator based in Fukuoka, Japan, Kevin enjoys playing basketball, driving on mountain or "touge" roads, and fishing in his free time. Kevin is a recent graduate of the University of British Columbia.