Studio Colorido’s upcoming anime film has released a promo video that gives some information on the music.

The collaboration will mark the first time Zutomayo is performing a song for an anime.

The film is described as such:

Kosuke and Natsume have been friends since childhood, but as time goes on the relationship between the two sixth graders seems strained as they keep avoiding one another. One day during their summer vacation, they go to a housing complex that is scheduled to be demolished. Having grown up there, the place holds a lot of memories, but while playing, they suddenly get caught up in a mysterious phenomenon and when they regain consciousness, they see an entire ocean before them as the housing complex has drifted into a mysterious sea and Kosuke and Natsume with it. Will they be able to return to their previous world? A summer farewell journey begins…

This film will stream on Netflix in 2022 worldwide, and will also screen in theaters in Japan. The film will be Studio Colorido’s third full-length anime film. 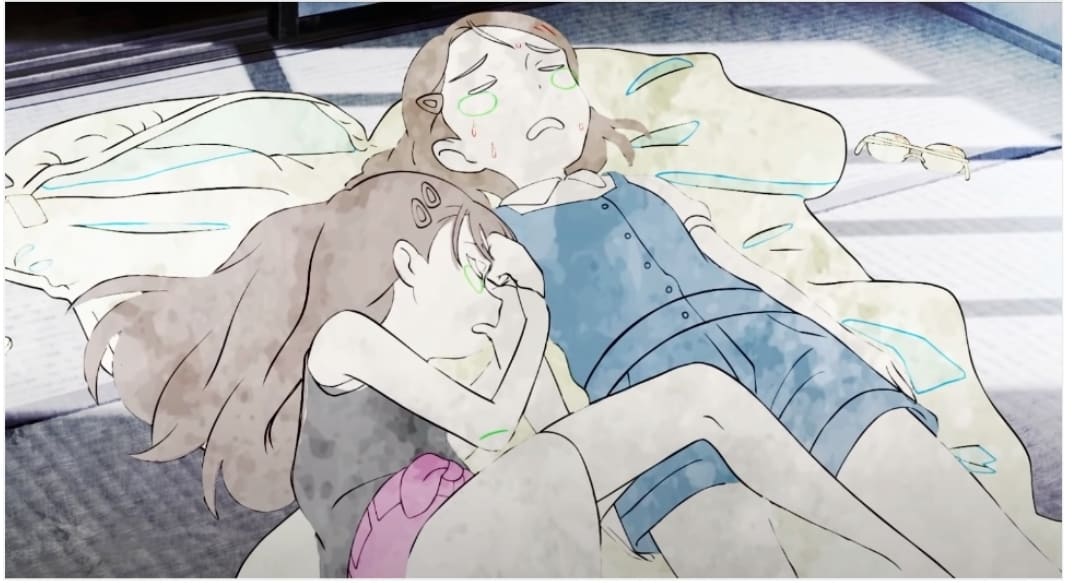 What are your thoughts on this anime film?