Great news for fans of the Dragon Ball franchise!

Original creator Akira Toriyama will write the screenplay and also design characters. He had this to say about the movie:

An all new movie since Dragon Ball Super: Broly is currently in the making!
Just like the previous movie, I’m heavily leading the story and dialogue production for another amazing film.
I really shouldn’t talk too much about the plot yet, but be prepared for some extreme and entertaining bouts, which may feature an unexpected character.
We’ll be charting through some unexplored territory in terms of the visual aesthetics to give the audience an amazing ride, so I hope everybody will look forward to the new movie!

Dragon Ball Super: Broly anime film opened in 2018 and grossed about $120 million worldwide. It was also written by Akira Toriyama and other members of the staff are Tatsuya Nagamine (One Piece Film Z) who directed the film, Naohiro Shintani who served as animation director, Kazuo Ogura who served as art director, and Norihito Sumitomo who composed the music. 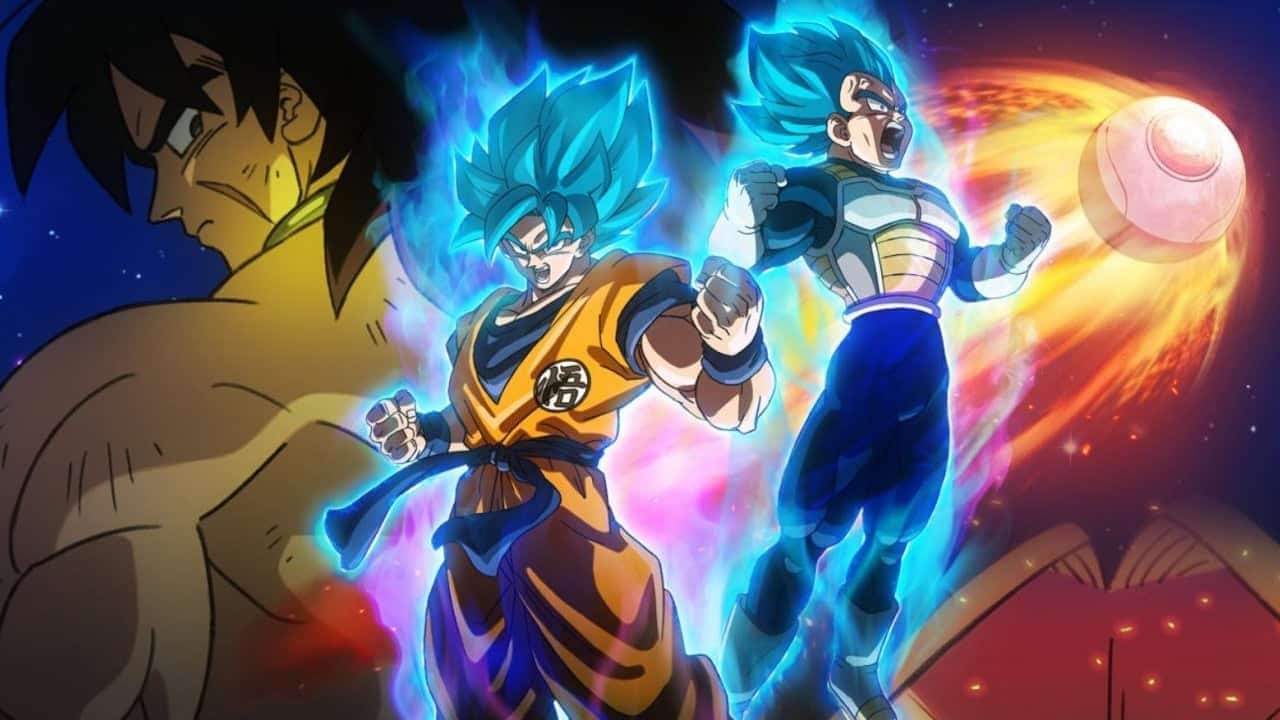 Plans for this new anime film have been on since the Broly anime film. Dragon Ball Super has a lot of stories to tell and it will do that through TV anime series, manga, and anime films.

No other information is available about the upcoming anime film, however, we will keep you updated.