Dragon Ball is one of anime’s most popular franchises and it can be said that it paved the way for the next generation of anime.

Dragon Ball Super: Super Hero is the second anime film in the Dragon Ball Super franchise. Toei Animation unveiled the trailer at the convention and it features footage from completed portions of the film. The video previews new characters, whom the film’s staff teased are associated with the Red Ribbon Army.

Cast and staff of the upcoming movie gathered from all sides of the world to attend the New York Comic Con panel. 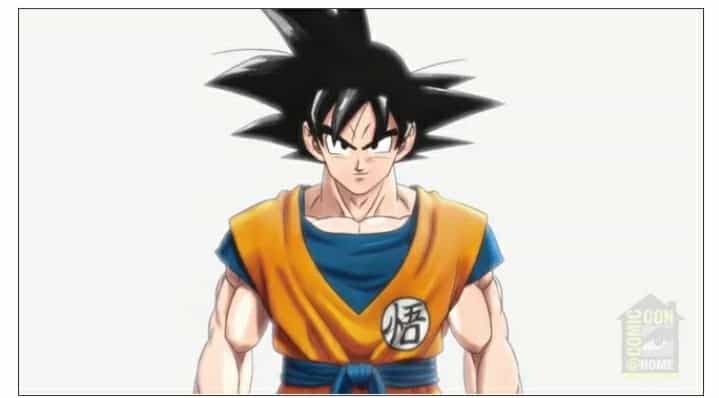 Among those who made appearances are English dub voice actors Ian Sinclair (Whis) and Monica Rial (Bulma). Transmitted live from Tokyo and sharing a translator were Akio Iyoku, executive producer of the Dragon Ball series and manga editor for Toriyama, and Toei Animation producer Norishida Hayashira (who produced the previous 2018 Dragon Ball Super: Broly movie).

The trailer also previews the new CG animation style which is something I think the fans will love. Toei also revealed a new visual, which features two previously announced new characters, Gamma 1 and Gamma 2.

ABOUT THE ANIME FILM

Dragon Ball Super: Super Hero is scheduled to premiere in Japan in 2022 and is set 10 years after Goku defeated Majin Buu.

Good news for fans as they anticipate this movie. Masako Nozawa and Toshio Furukawa, voice actors for Goku and Piccolo respectively, revealed that they have finished recording for the Japanese language dub’s post-production.

Pan, granddaughter of Goku born of Videl and Gohan, will play a major role in the plot. Iyoki divulged a bit about Pan’s relationship with Piccolo. “Pan has grown up a little bit and it seems Piccolo has been training her,” said Iyoki. The staff also teased that Whis will be in the film. 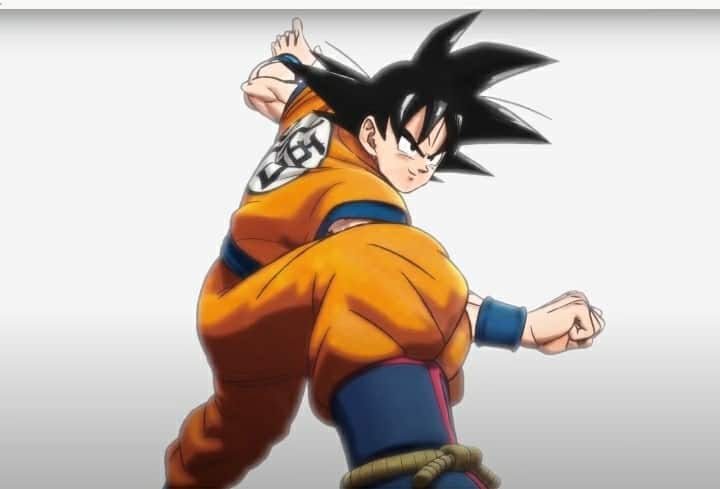 This will be the 21st Dragon Ball anime film.