Fans of Don’t Toy With Me, Miss Nagatoro will be delighted to hear that the anime series has now been renewed for “Season 2”. 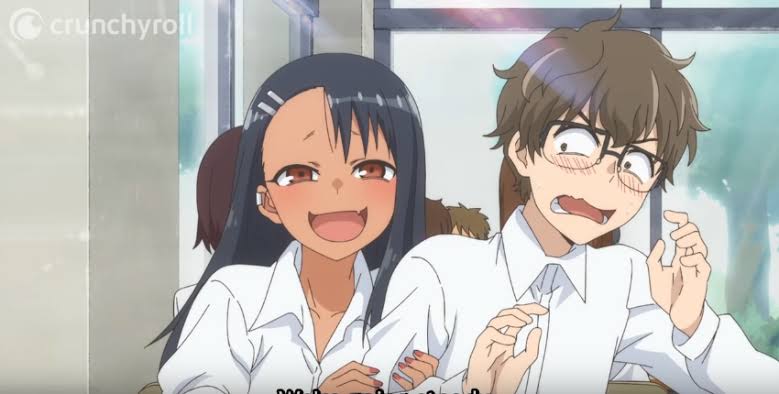 The evening session of a special event for Don’t Toy With Me, Miss Nagatoro (Ijiranaide, Nagatoro-san) manga announced that production on a second season has been green-lit.

The announcement from the series’ official website reads, “The second production of TV animation is decided! The production of the second season of the TV anime Don’t Toy With Me has been decided! Details will be announced at a later date.”

To celebrate this amazing news, character designer Misaki Suzuki drew a visual (below) that totally captures the essence of Don’t Toy With Me, Miss Nagatoro.

This romantic comedy series was one of the anime to debut this year and can be said to be one of the surprises of the year. Anime fans were very impressed. 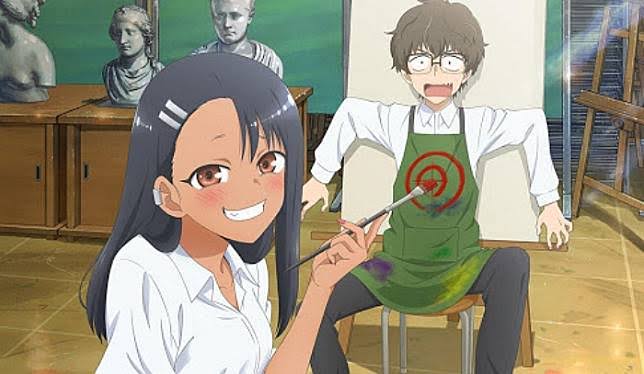 Whilst news of the renewal is welcomed, not many fans would have been too surprised to hear of a second semester with Senpai. Reasons for the optimistic outlook were justified given the series’ popularity and there is also plenty of source material from the manga series to adapt for more seasons of anime.

The staff for the first season includes Hirokazu Hanai who directed the first season at Telecom Animation Film, and Taku Kishimoto (ERASED, Fruits Basket, Haikyu!!) supervised the series scripts. Misaki Suzuki (sub-character designs on Lupin the Third: Part 5) designed the characters, and Gin (Busted Rose) from Pop Team Epic and Why the Hell are You Here, Teacher!? composed the music.

The cast consists of Sumire Uesaka as Nagatoro, Daiki Yamashita as Senpai, Mikako Komatsu as Gamo-chan, Aina Suzuki as Yosshii, and Shiori Izawa as Sakura.

Advertise with us
965
likes / shares
FacebookTwitter