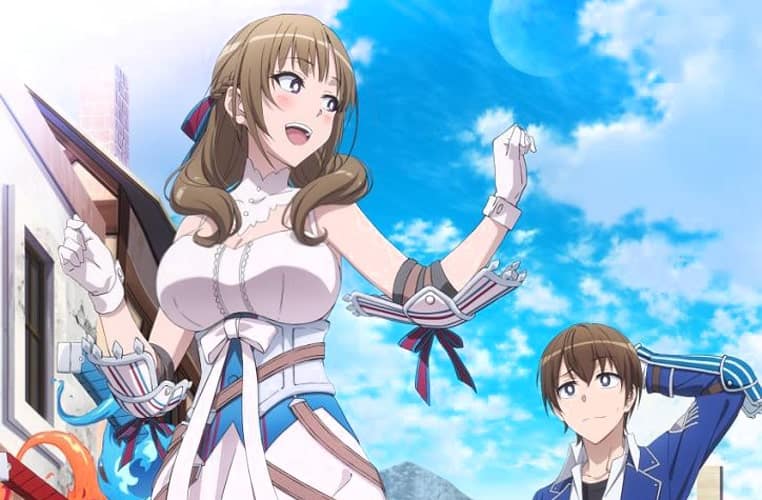 All 10 Games Announced at the Bethesda E3 Press Conference 2019

What a strange title… this would be hell to suggest to your friends!

For now, let’s call it “DYLYMHTMTA.” It’s a manga about a high schooler who gets thrown into the gaming world with, you guessed it, his mother…

An enthusiastic gamer wants to show off some of his skill, but it’s hard to do it when your mother watching your every move. As it turns out, his mother is an overpowered, dual-wielding weapon specialist. All the years of slicing salmons for her family with a dead-eye precision finally paid off.

Good news for the manga readers, DYLYMHTMTA will get thrown into the world of animation coming this 12th of July on Tokyo MX at 24:00 JST.

Here are some anime visuals to satisfy your hunger before the show goes to air.

the cast was revealed and consist of:

The staff will consist of:

Fun fact: If you are into anime with longer titles. Danmachi has one too. It kinda goes like- Is It Wrong to Try to Pick Up Girls in a Dungeon?.

Make sure to tune in to Tokyo Mx this 12th of July and watch it with your mom too!

So if you’re ready for another gimmicky trash anime, which at this point most anime fans have lost the power of discernment, then get ready for this show which will probably be relevant for 1 season or so.

There really s no hope for the anime industry is there? It went from an alternative form of entertainment to cookie cutter weeb / NEET garbage.