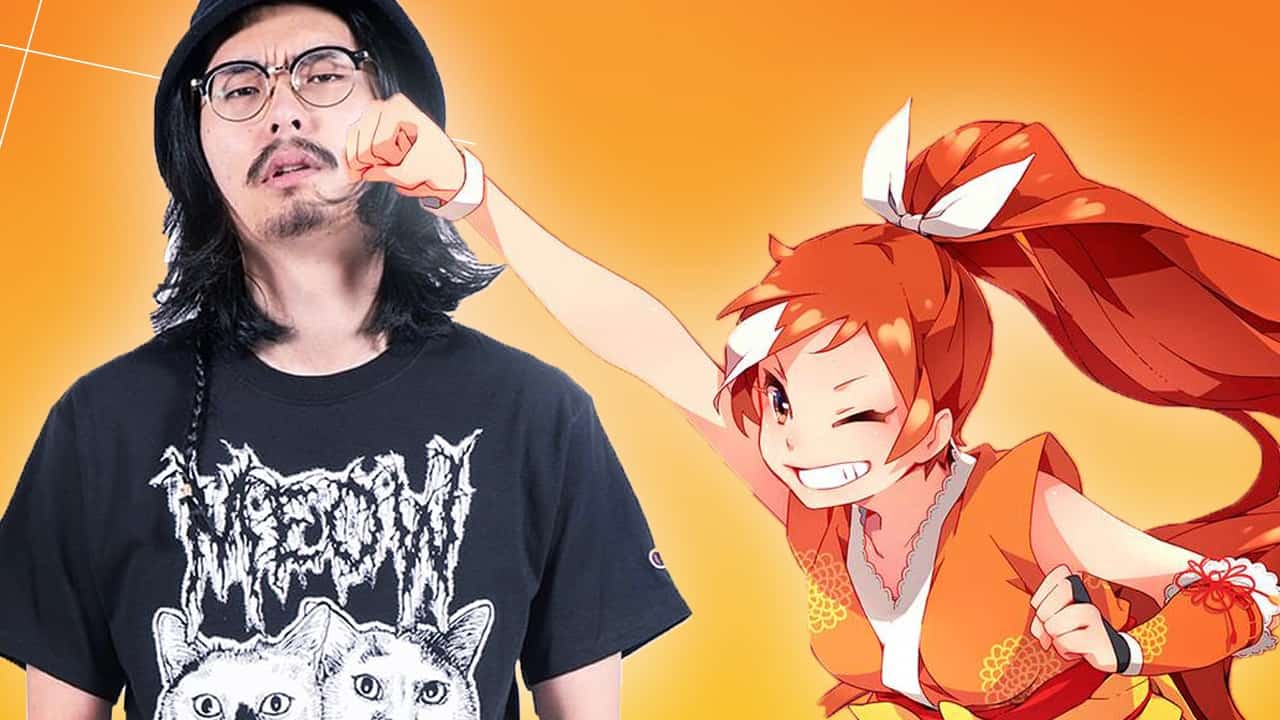 The Non-Disney “Mulan” Movie You Should See in 2020

Most people know Crunchroll for their anime streaming service, however, when we asked some of our fans if they watch Crunchyroll’s YouTube channel, most people assumed it’s just filled with anime trailers and advertisements!

Crunchyroll’s Youtube channel actually has some pretty interesting content. Tim Lye (the host for the show) has the potential to become a pretty large influencer in the space!

Here’s some content that most people would find intriguing!

Popular anime you never heard of!

hey it's Tim wearing the Crunchyroll x @Boomslank tee! 🔥 Wanna be as cool as him? 😏

How did you get the job?

I got started by just applying for the position! While I was living in LA and looking for a new job a good friend of mine let me know there was an opening so I applied, did some interviews and then BAM! I moved to Oakland and started my life as the host of Crunchyroll! – Tim Lyu

Who comes up with the video ideas?

So for certain videos like… Evangelion timeline, One Piece timeline and Another Kill count I did the research and wrote up the scripts. But for other videos we get writers to write up the scripts and then I punch em up by adding the Tim Lyu flare. – Tim Lyu

Other Jobs besides being Host…

Not only is Tim the host of the Crunchyroll channel, but he can also be seen repping some Crunchyroll swag on the shop! 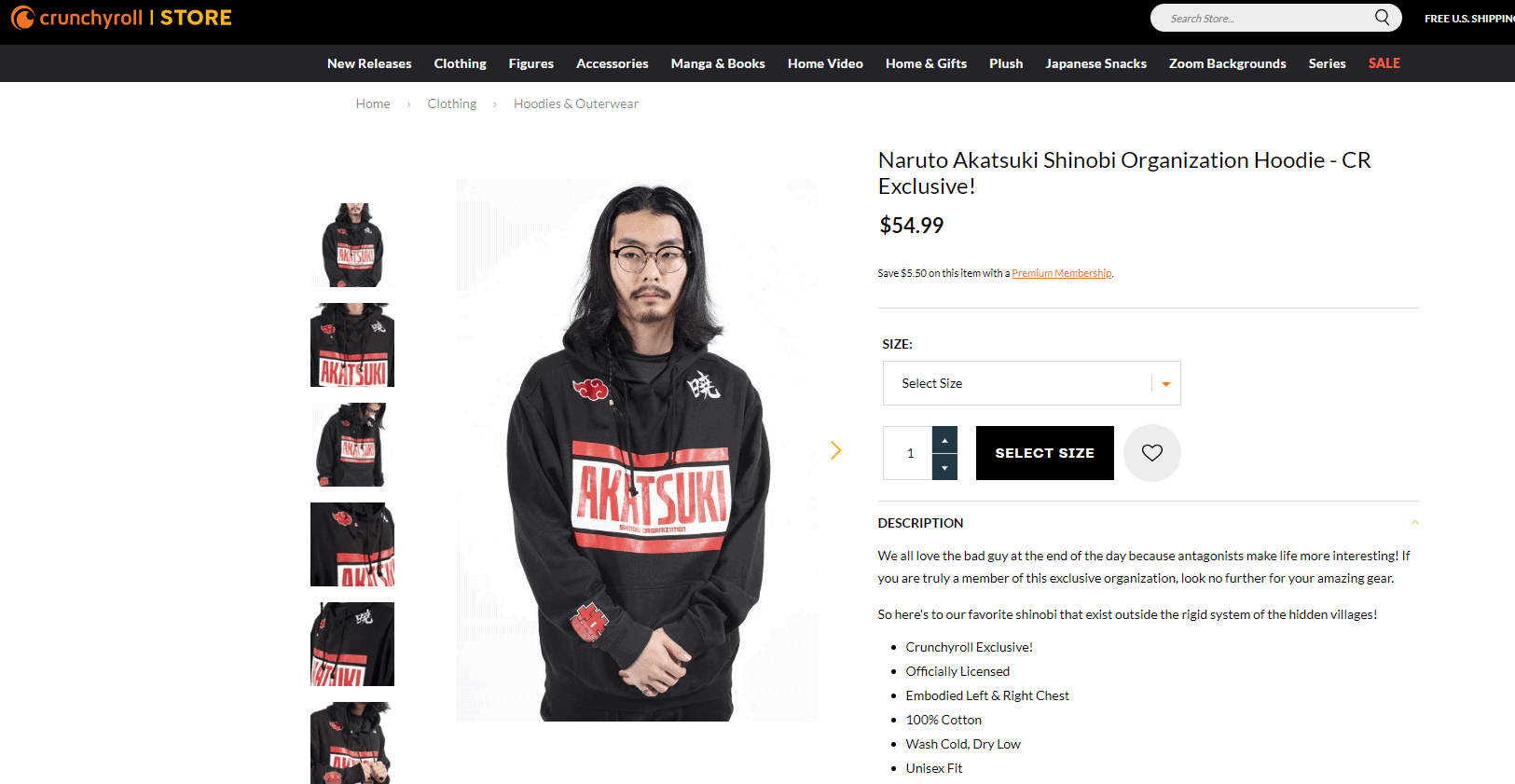 The host and the model for Crunchroll.

Keep up the Good Work!

This man is everywhere on Crunhcyroll and I thought it was important that more people are aware of his work!

Thanks for taking the time to answer our questions and we look forward to the next Crunchyroll Expo!