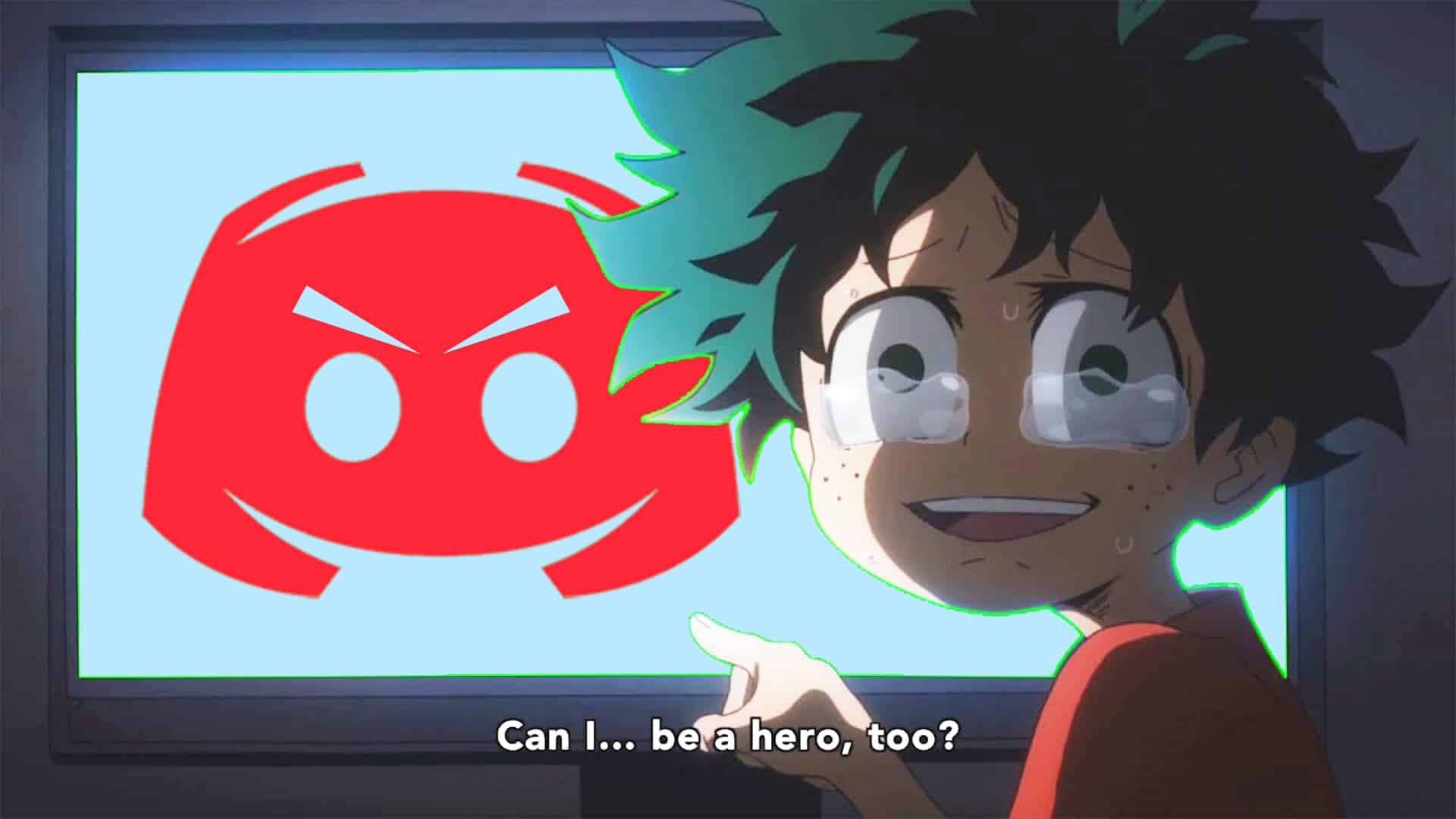 In just five short years, Discord has quickly become one of the most popular instant messaging in the world, with over 250 million users as of July 2019. With an average of 15 million people using the app every day, it’s no wonder that it’s become a major target for cybercriminals around the world.

According to reports from Bleeping Computer, threat actors have updated the infamous AnarchyGrabber Trojan malware, designing it to disable Discord’s two-factor security authentication in order to steal passwords and spread itself to new computers. AnarchyGrabber3 is distributed through Discord, where hackers pretend it’s pirated software or a hacking tool for a game.

Once it’s installed, however, it modifies the Discord client’s JavaScript files and turns it into a malware that steals the user’s login information, password, and IP address. One of the most devastating aspects of AnarchyGrabber3, however, is that it can message itself to all of a victim’s friends, further transmitting the Trojan to new computers.

Fortunately, if you want to check to see whether your computer might be affected, there’s an easy fix. On a Windows computer, open the file %AppData%\Discord\[version]\modules\discord_desktop_core\index.js. The file should only have a single line of text in it: “module.exports = require(‘./core.asar’);”. If the file has anything else, the Discord client is most likely infected, and can be removed by uninstalling the software and installing it again.

Stay safe and be careful of what you click! Pathogens can spread just as easily in the virtual world as they can in the real world.

Disclaimer: This article and any content relating to aforementioned company, is 100% our personal thoughts and opinion and not presented as fact or claims!

Advertise with us
247
likes / shares
FacebookTwitter

Sony Invests in Discord and Plans to Integrate With PSN