Guess what, everyone?? There’s a new Digimon TV anime and anime film coming our way.

The TV anime, named Ghost Game, will be released in October. The announcement was accompanied by a new teaser visual, available for viewing below. 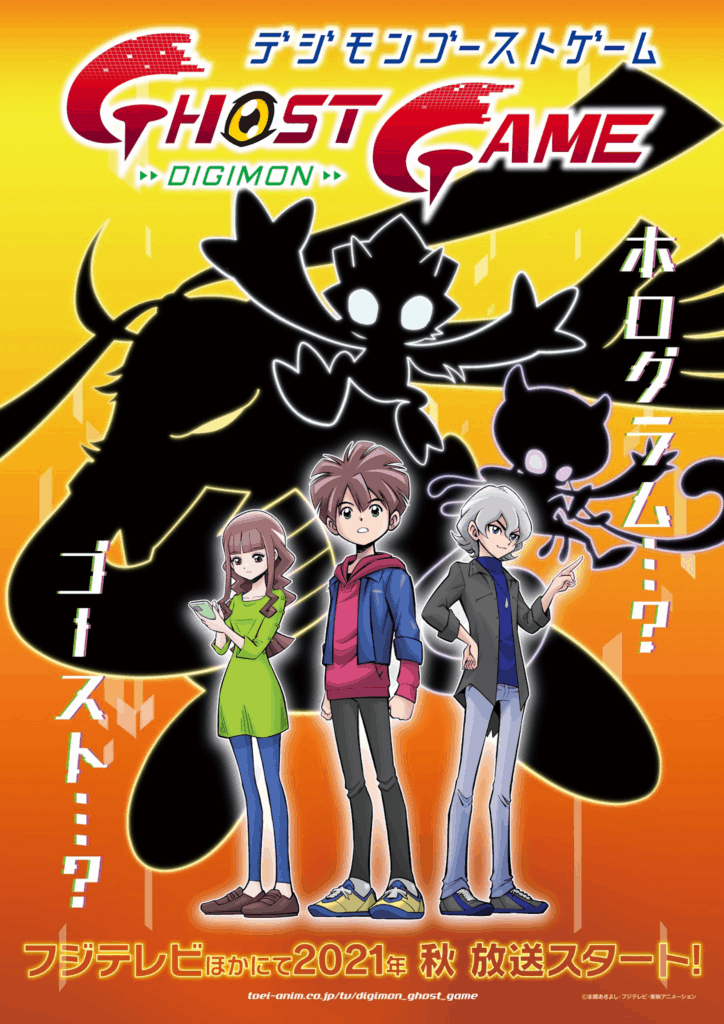 Although cast and staff have not been made known, we can say with certainty that Toei Animation will animate the new TV series. More information can be found on the anime’s official website.

Here are three characters that will appear in the anime show –

What Do We Know About the Upcoming Film?

An anime film, Digimon Adventure 02, is also in the making.

It’s going to be the sequel to Digimon Adventure: Last Evolution Kizuna, a movie from 2020. In the new movie, the character Daisuke makes a comeback and is the main star.

Tomohisa Taguchi is the Director, Akatsuki Yamatoya is the writer, and Yosuke Kinoshita is the producer for the film.

A teaser visual poster (included below) and trailer came out in conjunction with the news. The movie’s release date is TBD. 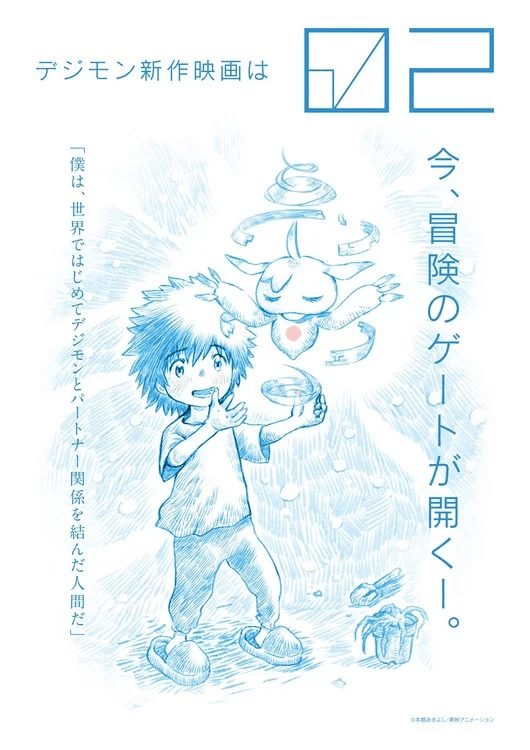 Will you be watching one or both of these? Tell us on Discord, or stay informed by joining us on Facebook and Twitter!