Step aside, Rambo, because Die Hard’s John McClane is here to wreak havoc in Warzone.

After teasing the arrival of John Rambo, Activision released another tease hinting at the addition of the 1980s action hero from Die Hard to be added to Warzone. 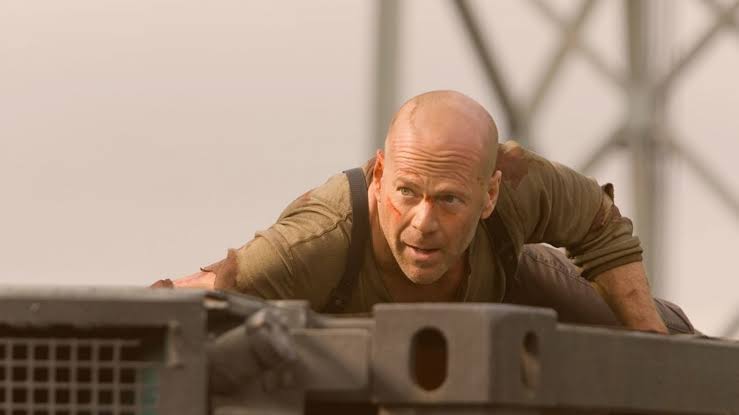 The arrival of McClane was tweeted through the official Call of Duty Twitter handle but it didn’t directly mention McClane. Instead, it references Nakatomi Duct Cleaning.

Now, all the Die Hard and Brooklyn Nine-Nine fans recall that Nakatomi Plaza was where the events of the first Die Hard movie took place. McClane used the air ducts of the high-rise to get around Hans Gruber and his goons. That’s the reason for Activision’s air duct reference.

Air ducts are a complicated network of danger. If yours are in need of repair, call the best in the business at Nakatomi Duct Cleaning.

The website acts as a fake advert for the duct cleaning services and reads,“A NAKATOMI CORP DIVISION MASTERING A/C DUCT CLEANING SINCE 1988”, but considering the fact that the Warzone map is set in 1984, Activision did an oopsie.

The website description reads, “Does heat have your employees dying hard? Keep your workplace cool with help from Nakatomi Duct Cleaning,” and “Our world class team is experienced in squeezing through even the smallest of air ducts, crawling until they find the sources of each problem and systematically eliminate them one by one. Contact us for all your needs in Verdansk and ask about our Christmas party discounts.” On top of that, the website also contains a tab for booking appointments which was a nice touch by Activision.

However, the tease wasn’t explicitly about McClane so there is only a small possibility that the Devs will add the Nakatomi Plaza to Verdansk ‘84.

Due to the nostalgic rampage Activision is going through, the fans have one question on their minds, “Could The Terminator also be coming to Warzone in its new crossover?”

It wouldn’t be shocking if Activison added Terminator to the fight, considering how the iconic character has appeared in both Mortal Kombat and recently in Fortnite. 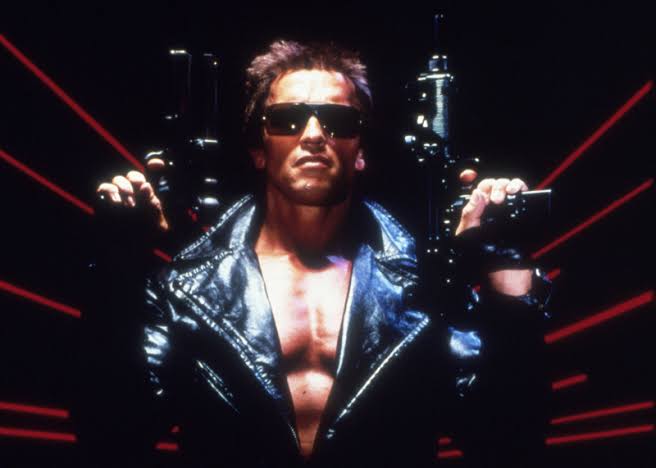 The rumor was spread by a trusted leaker named Tom Henderson. He teased fans by tweeting a Terminator soundtrack with the caption- “#Warzone”- hinting at the fact that Terminator might pay Verdansk ‘84 a visit.

Whether Tom really knows about Terminator coming to Warzone or he is just sharing his wishlist with the fans, the addition would fit right in with John McClane and Rambo.

What else can we expect from the devs? Maybe we’ll see others like Chuck Norris, Wesley Snipes, or even Kurt Russel added to the battle royals. Let us know who you think should be added to the game!