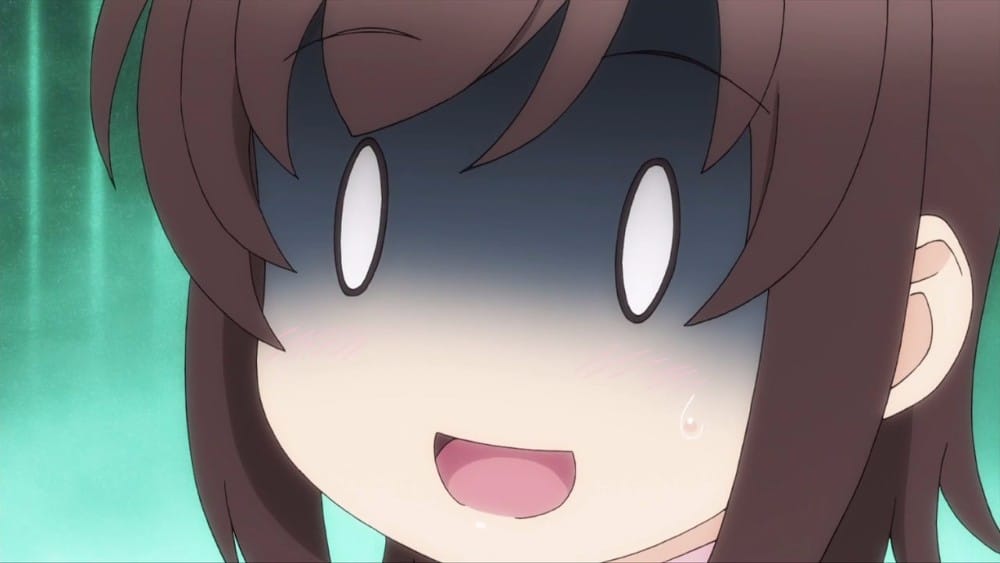 The community was taken by storm last week with news that some of the titans of the anime and manga industry were banding together with Japan’s Shuppan Koho Center to stop piracy. Shonen Jump, Kadokawa, and Kodansha used some of their most popular characters to catch the attention of fans with a simple message: Stop pirating, you’re destroying the cycle of creation. 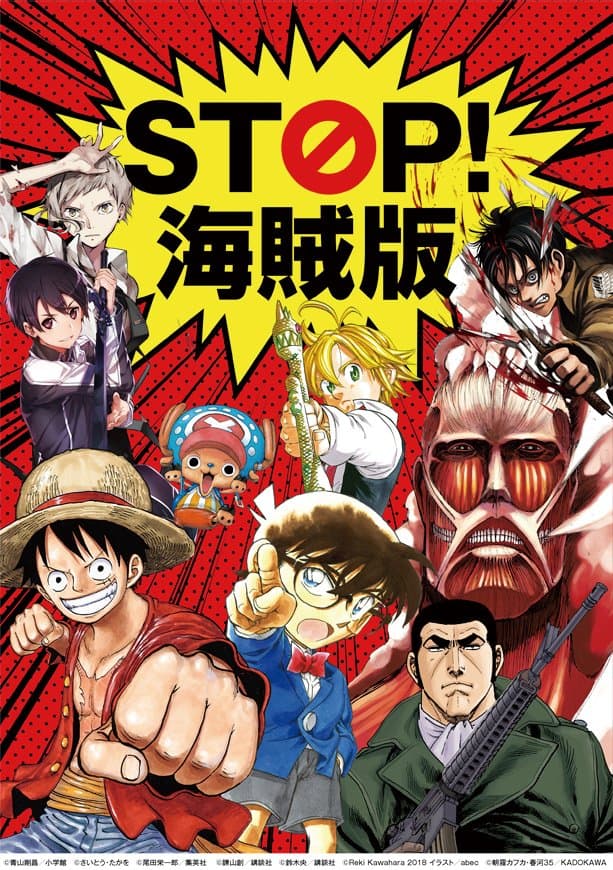 While the marketing campaign has yet to be seen as a success or failure, the eye-popping numbers in the reports shared on Shuppan Koho Center’s website hint at how widespread piracy is as well as how popular anime and manga have become.

Considering how manga creators, artists, and other staff in the industry struggle to make ends meet, we’re probably going to see a lot more company led and creator led initiatives to stop piracy.

In the words of the Shuppan Koho Center, “Manga is a part of Japanese culture that we are proud to share with the world. It’s a symbol of ‘Cool Japan‘.” For the sake of fans around the world, let’s support the artists and ensure their beloved stories can continue well into the future.

Let’s protect the cycle of creation.

Advertise with us
5008
likes / shares
FacebookTwitter