Back in October, it was announced that a pair of Detective Conan spinoff manga — Zero’s Tea Time and The Culprit Hanazawa — would be getting anime adaptations.

When & Where Will the Anime Stream? 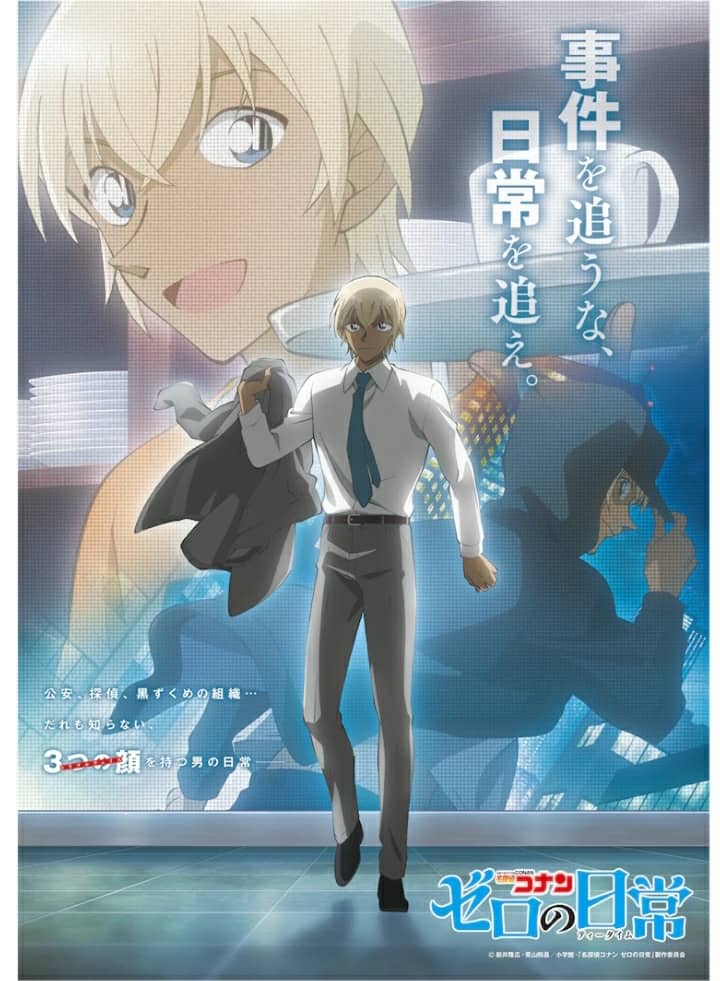 Toru Furuya will reprise his role as Rei Furuya (Tōru Amuro) from the main Detective Conan series. Furuya expressed that he is happy to have his first leading role in anime in 14 years since Casshern Sins.

Amongst the staff is Tomochi Kosaka (ReLIFE, animator for Detective Conan) directing the anime at TMS Entertainment. Yoshiko Nakamura (Re:ZERO -Starting Life in Another World-) is in charge of series composition and screenplay. Kyōko Yoshimi (Detective Conan television anime and movies) is designing the characters. Yasuyuki Urakami (Baki) and Keiko Urakami (Detective Conan) are the sound directors. TOMISIRO (Macross Delta) is composing the music at AUDIO PLANNING U. 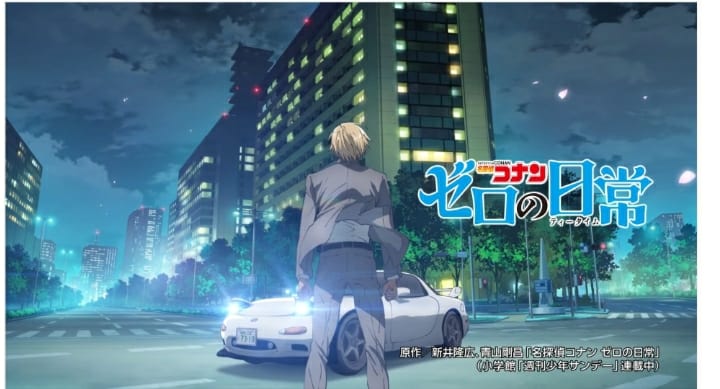 The opening theme will be “Shooting Star” performed by RAKURA. The ending theme by Rainy. is titled “Find the Truth.”

What do you think about this article? Let us know!