In recent years, Kimetsu No Yaiba: Demon Slayer has cemented its status as one of anime’s golden franchises. It has birthed a highly successful TV anime series, a record-breaking anime film, a best-selling manga that has now come to an end, a game, and even inspired some stupendous bento box art.

If this stage play is as good as the costumes, then it certainly will be stunning. Just take a look at these beautiful costumes. The attention to detail must be appreciated. 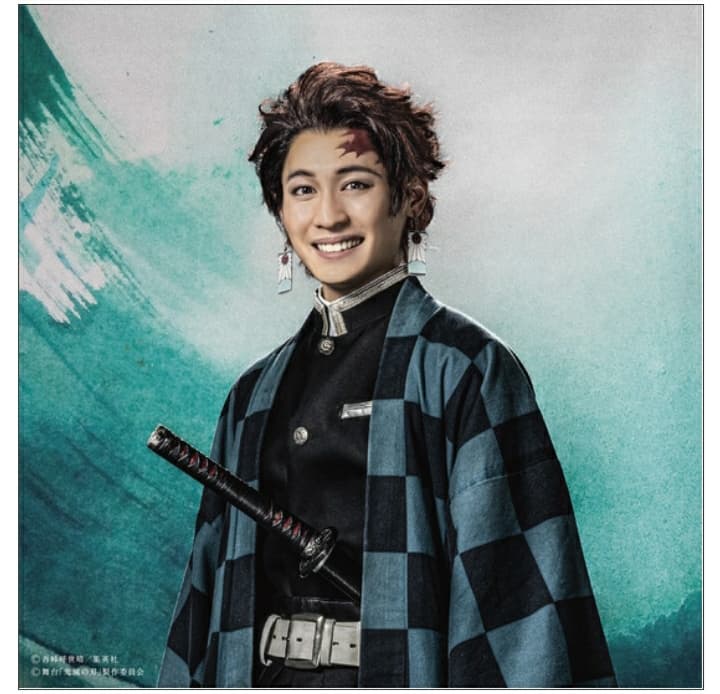 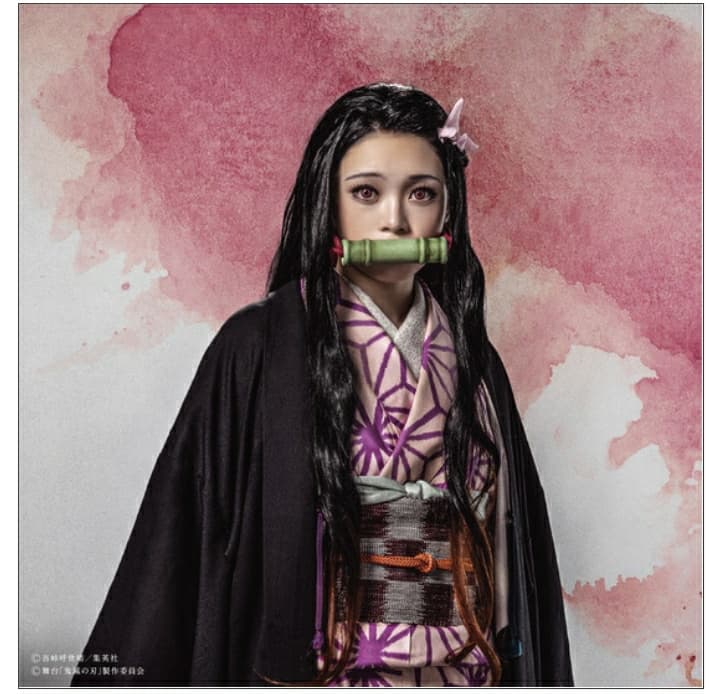 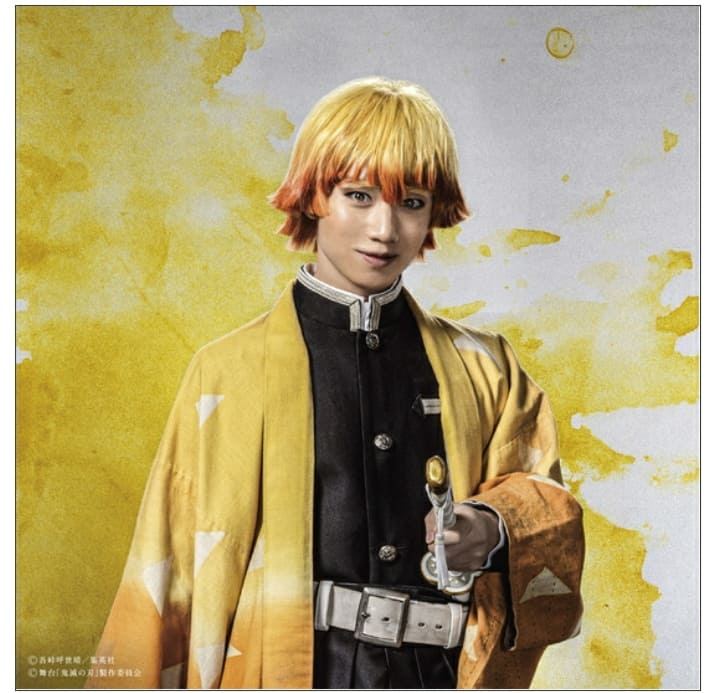 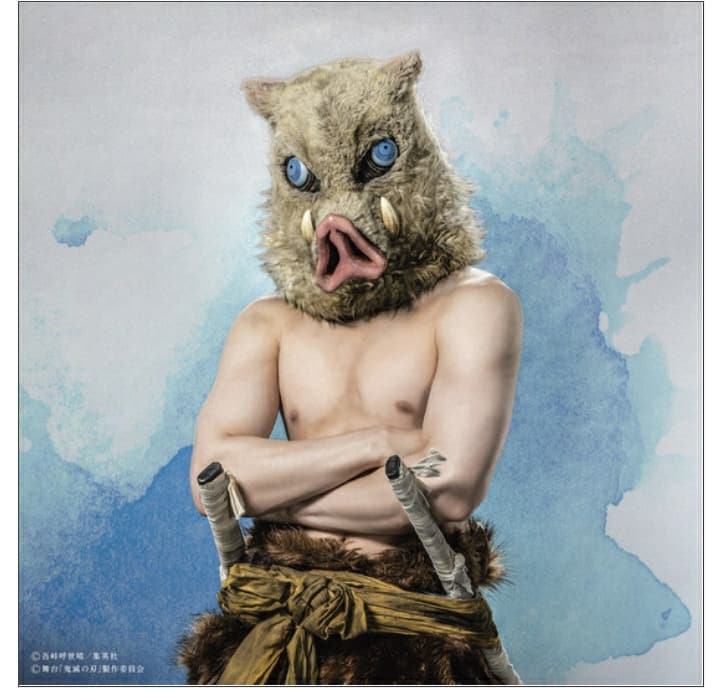 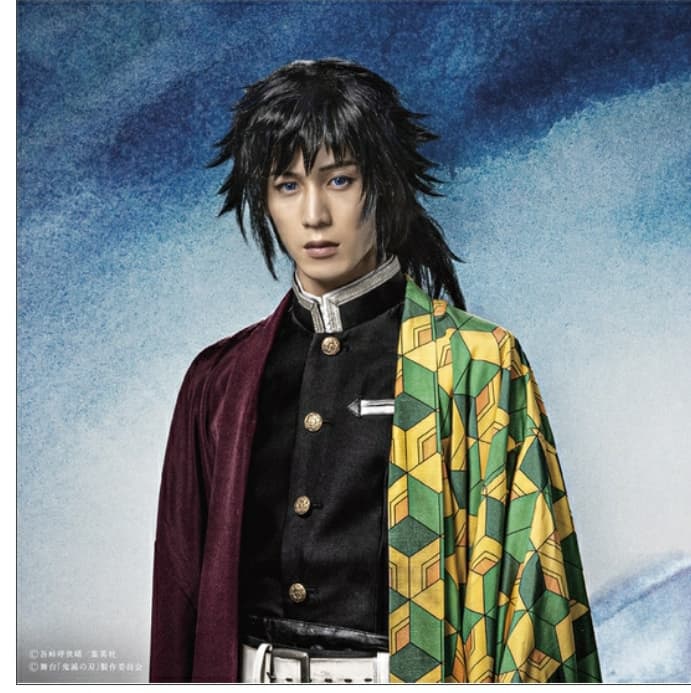 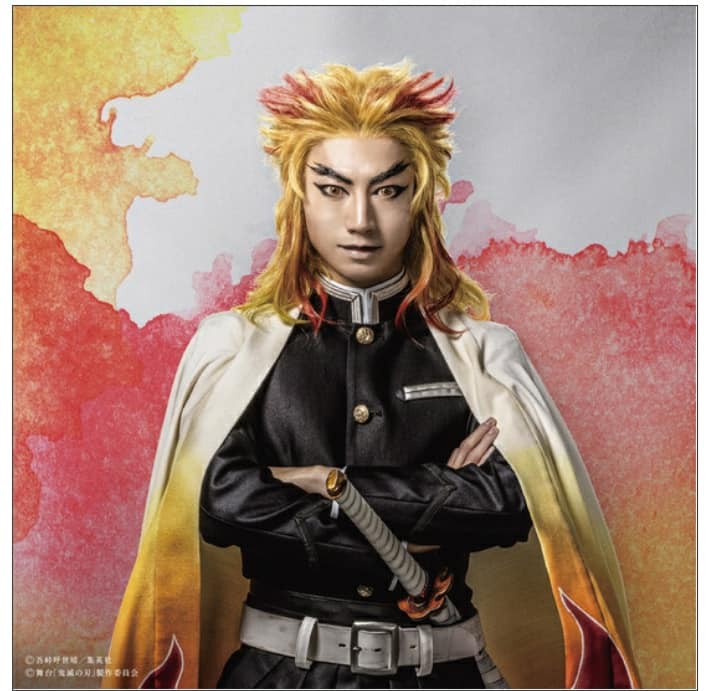 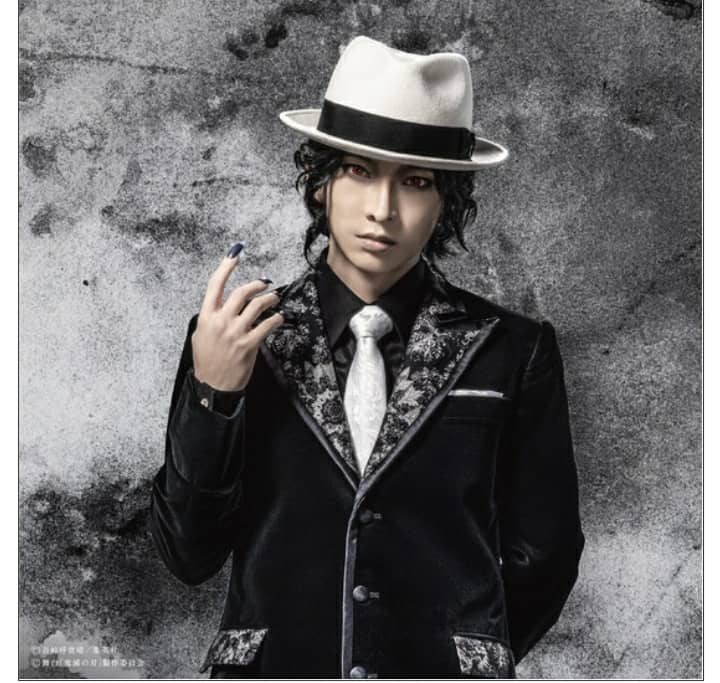 Kenichi Suemitsu is the writer and director of this stage play. Shunsuke Wada is returning to compose the music.

The first season of the television anime series, based on the manga, premiered in April 2019 and aired for 26 episodes. The Demon Slayer – Kimetsu no Yaiba – The Movie: Mugen Train sequel film began screening in Japan on October 16, and it is currently showing in other parts of the world.

The TV anime’s second season, Kimetsu no Yaiba: Yūkaku-hen, is expected to premiere this year.

Are you jumping to buy tickets for this play? Or are you more excited for the anime to come out? We welcome you to share your thoughts on Discord or, simply, comment below!