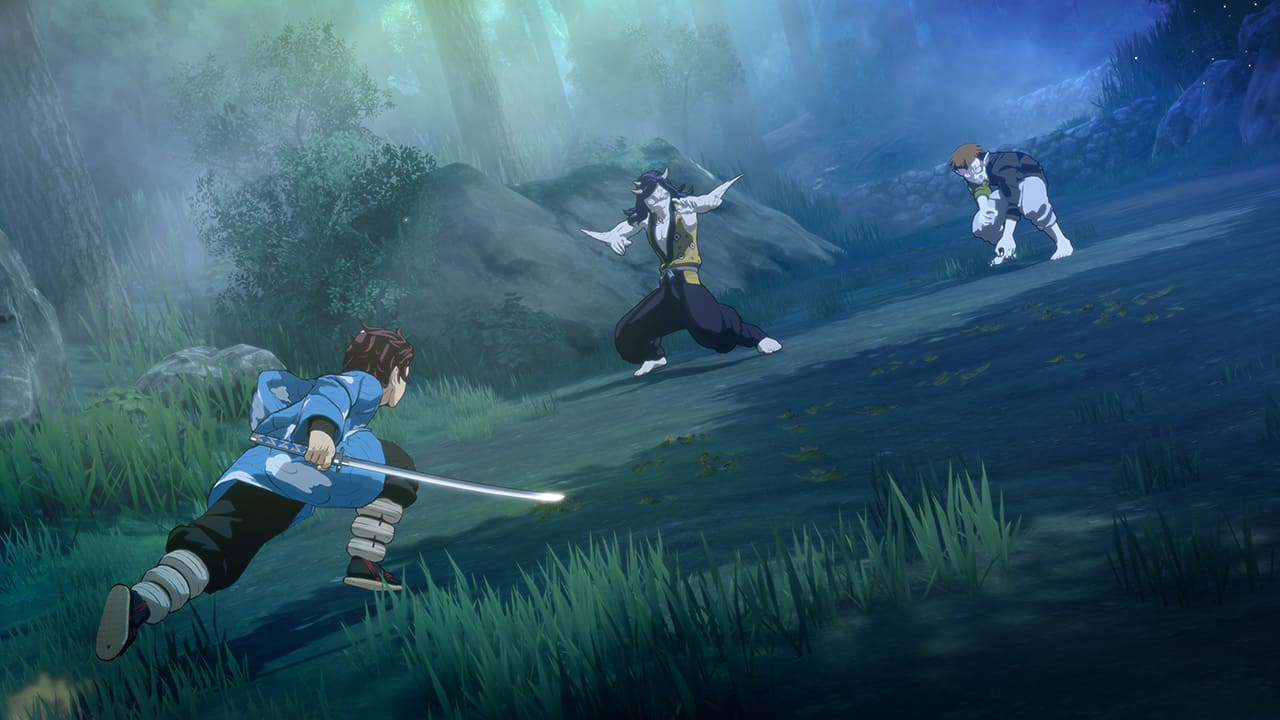 New Trailer for “Burn the Witch” is Out

Successful Anime and Manga franchises have, over the years, sought to increase revenue and popularity through merch sales. These anime-inspired products are sold not only in Japan but also in countries on other ends of the earth.

The fan-favorite Demon Slayer: Kimetsu no Yaiba series is not new to selling character-based merchandise, given previous successes in various ventures from pudding and okonomiyaki to a Demon Slayer-inspired Tamagotchi toy. 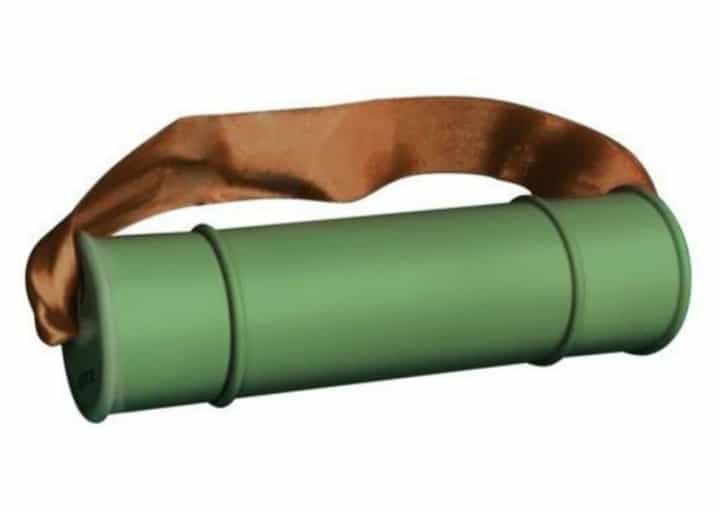 Demon Slayer: Kimetsu no Yaiba stood out last year as one of the better animes of the year, stunning fans with its over-the-top visuals, emotional storyline, and beautifully crafted theme songs. Demon Slayer: Kimetsu no Yaiba will be collaborating with one of Japan’s leading confectionery makers, Lotte, as it hopes to expand its merchandise and make products inspired by its dearly loved characters.

The latest merch items inspired by the series are a Demon Slayer gum dispenser, gum display case, clear files, and a gum case modeled after Nezuko’s bamboo muzzle. Lotte will distribute the items in Japan September 1-30. 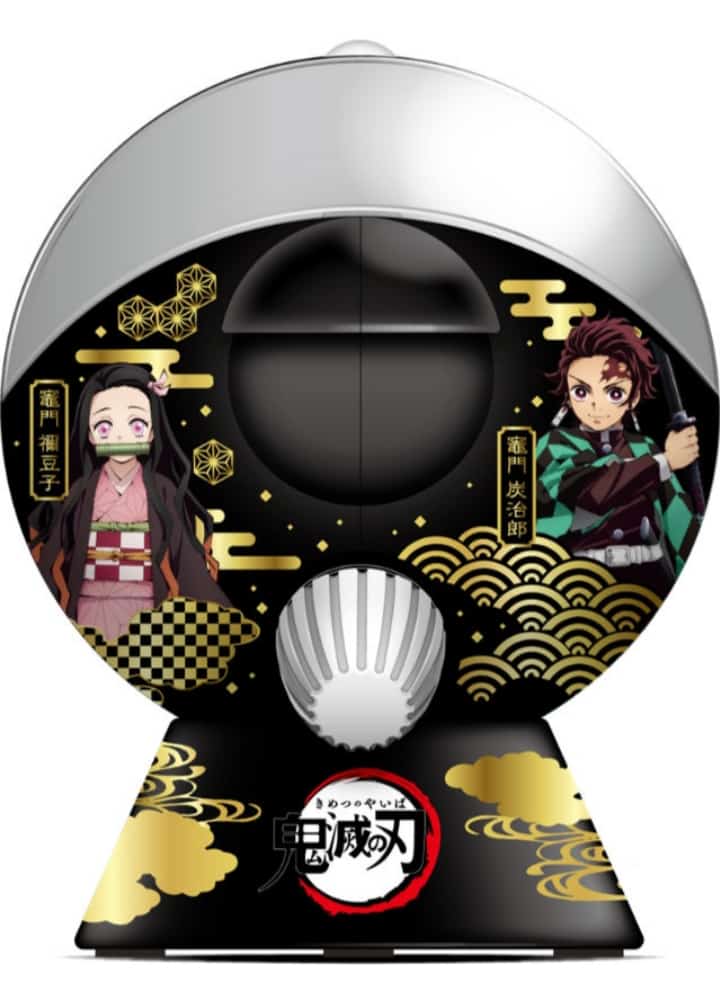 Lotte’s giveaway follows a lottery system. Fans who purchase Lotte gum products can now take pictures of their receipt or product and enter details into a form, located on the campaign’s website, to be eligible for the raffle draw. 100 lucky applicants will win a gum dispenser. Next on the list is the Nezuko gum case which will go out to 200 people. It also comes with a gum bottle display case depicting Tanjiro battling an enemy.

The last prize is a set of five clear files which will go to 10,000 people. The designs for the clear files were created in collaboration with Lotte’s Bikkuriman line of wafer snacks.

Lotte has made it known that additional prizes will be announced before the giveaway is slated to begin. 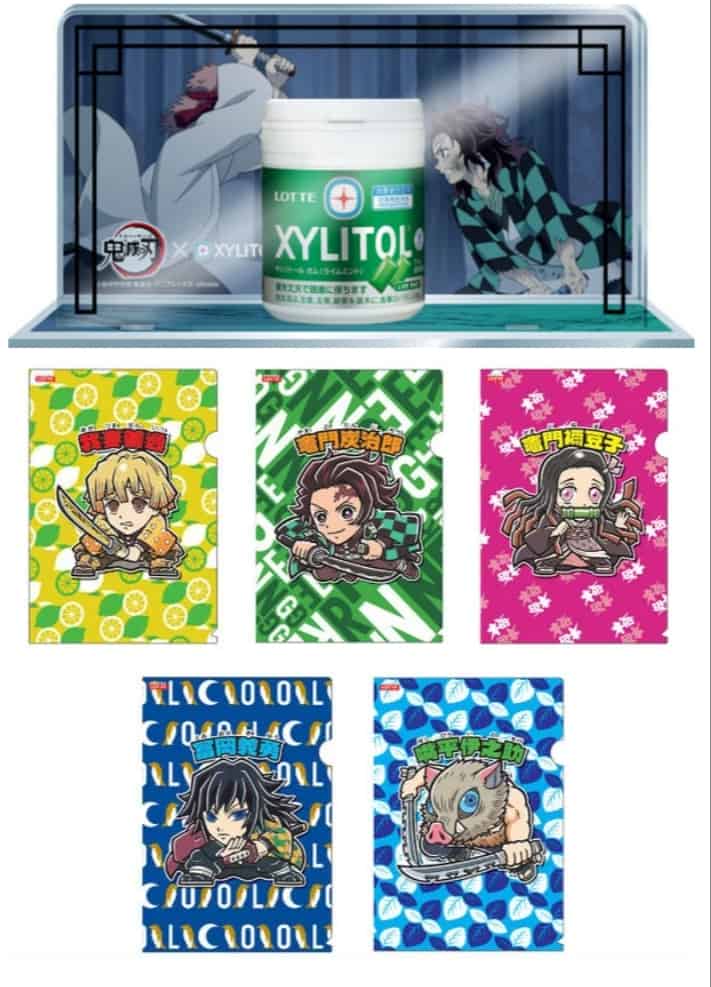 Demon Slayer, as a franchise, has grown exceedingly fast, surpassing expectations in recent years. This manga was the best selling manga of 2019. Unsurprisingly, it won Anime of the Year at the Crunchyroll Awards.