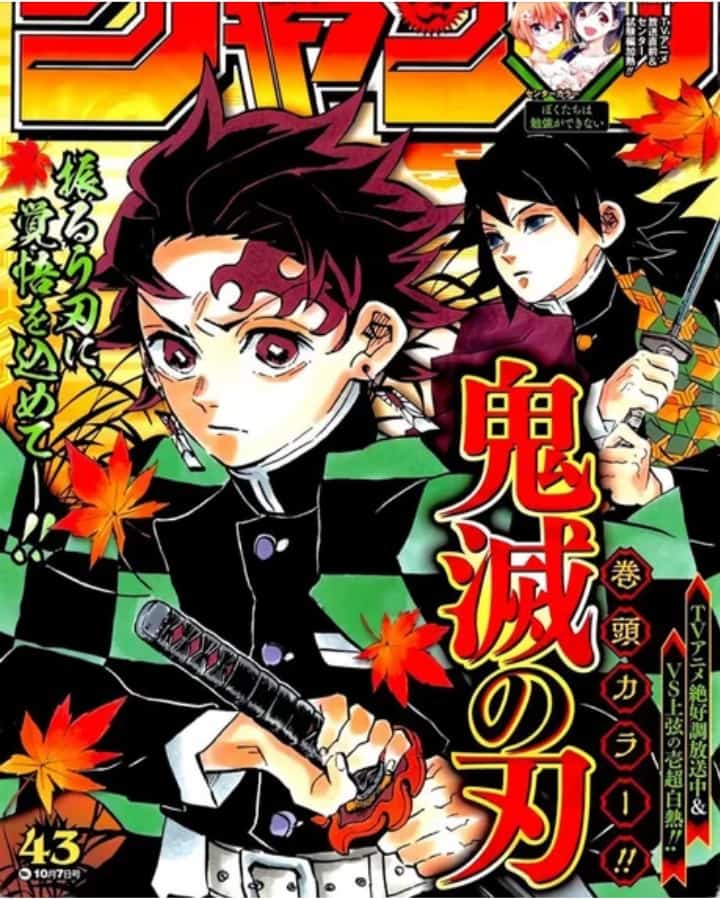 The Demon Slayer manga by Koyoharu Gotouge has finally come to an end. It is one of the more popular Shounen titles of recent years. Demon Slayer : Kimetsu no Yaiba manga ended in the 24th issue of the weekly shounen magazine on Monday.

Fans were also left excited by the announcement of a spinoff series that would focus on the flame Hashira Kyojuro Rengoku. The short spinoff Manga is titled Kimetsu no Yaiba : Rengoku Gaiden.

The Demon Slayer manga inspired a TV anime series that went on to perform exceptionally well last year, the 26 episode season went on to win the anime of the year at the 2019 Crunchyroll anime awards.

Hirano was also responsible for drawing Kimetsu no Yaiba : Tomioka Giyu Gaiden, a two chapter side story for the weekly shounen that debuted in April 2019.

With development still in early days, there is no launch date for the Kimetsu no Yaiba : Rengoku Gaiden spinoff manga yet, same as the second season of the anime which currently has no release date due to the coronavirus pandemic.

Demon Slayer anime film is expected to open in Japan on October 16th. It is worthy of note that the Demon Slayer manga which began its run in the weekly magazine in February 2016 has now amassed over 60 million copies in circulation worldwide. It is a highly successful franchise.

Fans took to social media to show their appreciation for the masterpiece.

The manga by Koyoharu Gotouge has led to other projects such as the TV anime series, three novels, an anime film expected later this year, a smartphone game still in the works and a PS4 game that will be released in 2021.

Advertise with us
302
likes / shares
FacebookTwitter