Fans have been eagerly awaiting the second season of the popular anime after the first season came to an end with the manga breaking and setting records. The first season of Demon Slayer: Kimetsu no Yaiba became hugely successful, rising quickly to fan-favorite status and causing exponential growth in manga sales.

The Demon Slayer manga has since ended on May 18 and the 23rd and final volume had an initial run of 3.95 million copies in December. Ryōji Hirano launched a short spinoff manga titled Kimetsu no Yaiba: Rengoku Gaiden– centered on the Flame Hashira character, Kyōjurō Rengoku, last year. 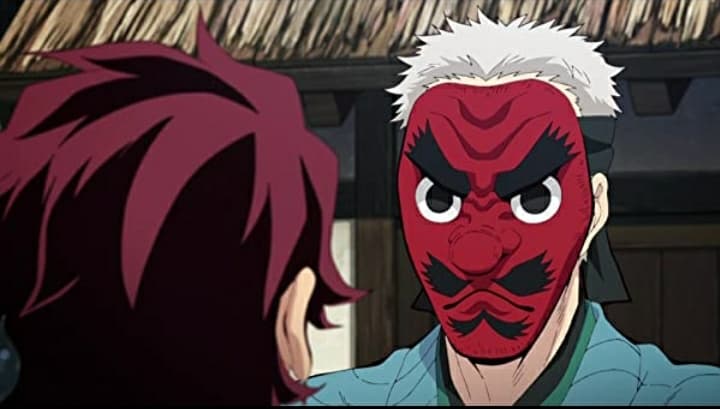 The official Twitter account for the franchise also announced the coming of the second season and confirmed its 2021 release date along with a poster of the sound Hashira, Tengen Uzui. The Entertainment District Arc plot sees the characters infiltrate a district.

Fans of this franchise have a lot to be happy about. In addition to Demon Slayer: Kimetsu no Yaiba “Season 2” premiering this year, Demon Slayer is also receiving its first console video game this year.

Demon Slayer: Kimetsu no Yaiba “Season 2” will feature returning staff and cast. Haruo Sotozaki will return to direct the second season at ufotable, while Akira Matsushima is back designing the characters.

The first television anime was followed up by Demon Slayer – Kimetsu no Yaiba – The Movie: Mugen Train in October 2020. The film has gone on to become the highest earner in Japanese box office history.

How pumped are you for “Season 2”? Let us know!

Advertise with us
548
likes / shares
FacebookTwitter