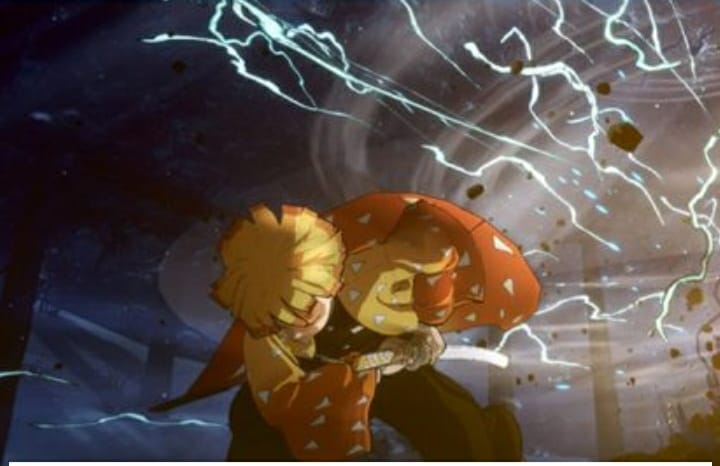 SEGA has also released the introduction trailers for Zenitsu Agatsuma and Inosuke Hashibira in Versus Mode. In this introductory trailer, these two major characters give the fans a good look at their abilities. 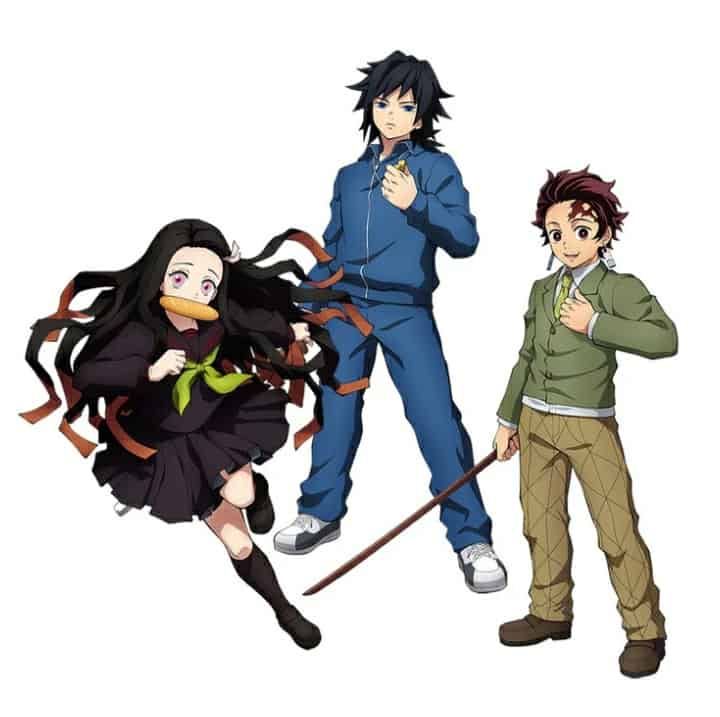 Shimono Hiro returns as the voice of Zenitsu Agatsuma. Zenitsu is a nervous demon slayer who does not have full confidence in his abilities. He unleashes his Thunder Breathing powers after passing out from fear. The boar head demon slayer, Inosuke Hashibira, is brought to life by Yoshitsugu Matsuoka. He is the opposite of zenitsu, rushing into battle using his “Beast Breathing” techniques.

ABOUT THE VIDEO GAME

The Hinokami Chronicles (Kimetsu no Yaiba: Hinokami Keppūtan) first released its gameplay back in February. The game will feature a story mode that will allow fans to relive the story of the first season of the hit television anime series. There will also be a battle mode that will let players play as different characters.

A Demon Slayer game for smartphones titled Kimetsu no Yaiba: Keppū Kengeki Royale (Demon Slayer: Blood-Stench Blade Royale) was originally supposed to be released in 2020, however, Aniplex is delaying the game.

The mobile game will see teams of demon slayers and demons battle against each other, with players doing battle in several settings from the story using various skills and characters. The delay is in order to improve the quality of the game.

Demon Slayer: Kimetsu no Yaiba – The Hinokami Chronicles is slated for release in 2021 and will be available on PlayStation 4 & 5, Xbox One, Xbox Series X|S, and Steam. More information can be found on the official game website.