The second fan book for the award-winning and record-breaking Demon Slayer: Kimetsu no Yaiba has finally been shipped. The manga author, Koyoharu Gotouge, touched on various topics in this fan book- among them, plans for a new manga series.

Demon Slayer: Kimetsu no Yaiba is easily the most popular among recent anime. The series has completely blown up in Japan and overseas, especially after the release of the TV anime’s first season. The series is highly successful. 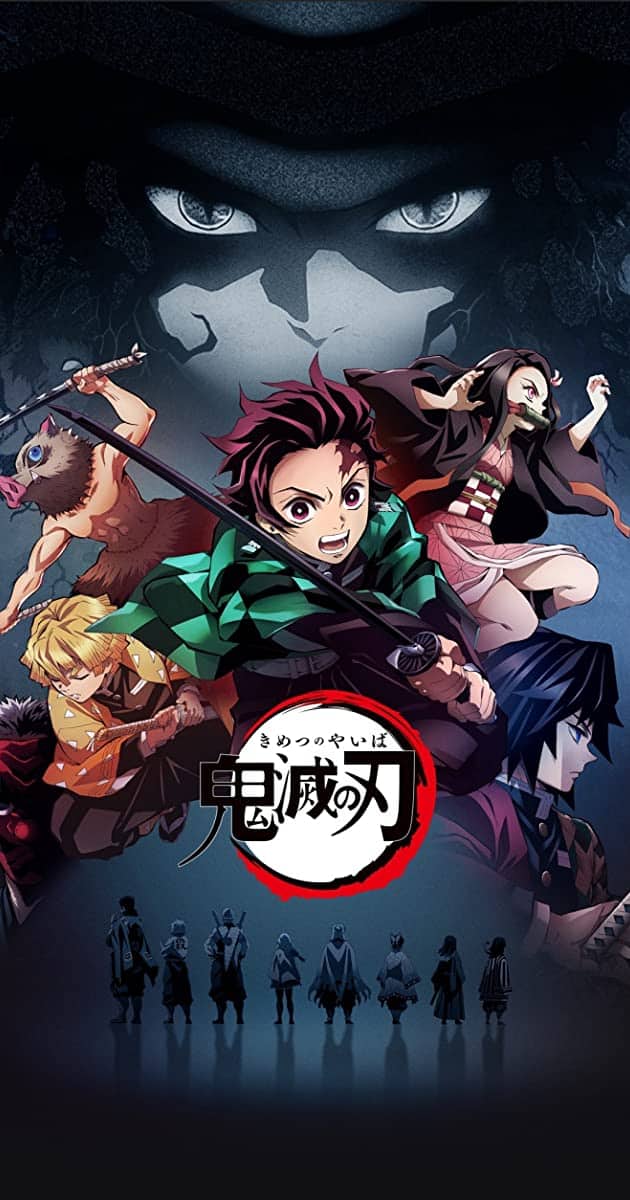 Plans for a New Series?

The manga creator, Gotouge, is taking a well-deserved rest from the stress of creating a hit series but has written about their inspirations for a new series, which may very well be the next project. Koyoharu Gotouge is thinking of putting pen to paper and creating a new science fiction/romantic comedy story. 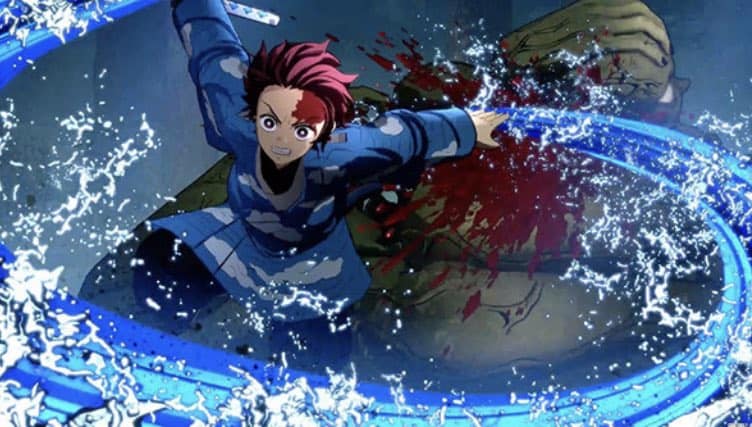 The fan book contains an anecdote from Gotouge recounting their love of old sci-fi movies. Gotouge was recently watching old Sci-Fi movies with aliens and stated that it was interesting to see how their perspective on them has changed from childhood to adulthood.

Gotouge remarked that they would love to make a sci-fi romantic comedy one day and they want to make people laugh so hard while reading that they develop rock hard abs.

Oricon released an excerpt of the comment from the book which reads:

“Recently, I was rewatching old movies about aliens, and I was surprised to find that the impression I had when I was a kid was completely different from the impression I have now as an adult. It’s interesting how these things change through time.

I feel like drawing a science fiction romantic comedy that will make your stomach muscles ache [from laughter] after reading it!” 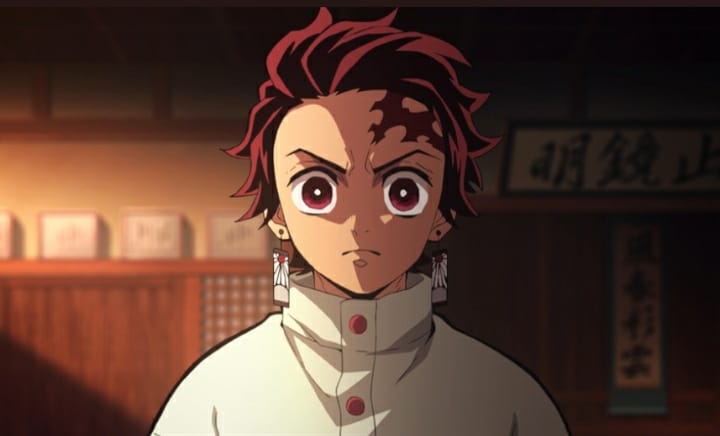 The new Demon Slayer: Kimetsu no Yaiba fan book includes three new one-shot manga exclusive to the artbook, as well as three one-shot manga that previously appeared in other publications.

The Demon Slayer: Kimetsu no Yaiba manga ended its run last year, with the franchise also releasing a highly successful movie. Fans are still waiting for the second season of the TV anime.

What do you think about Gotouge writing a Sci-Fi romantic comedy? Will you be waiting for the author’s new work? Do let us know!

Advertise with us
372
likes / shares
FacebookTwitter