The staff for DEEMO Memorial Keys (Deemo: Sakura no Oto – Anata no Kanadeta Oto ga, Ima mo Hibiku), the anime film based on Rayark Games’ Deemo game, unveiled new footage from the film on the official website. The footage features the song “ANiMA” from the original Deemo game.

The anime movie will premiere in Japan on February 25. It previously released a trailer in December 2021. The anime film will get a manga adaptation in Ichijinsha‘s Monthly Comic Zero-Sum magazine. Rayark Games held an online concert on February 12 to commemorate the company’s 10th anniversary. 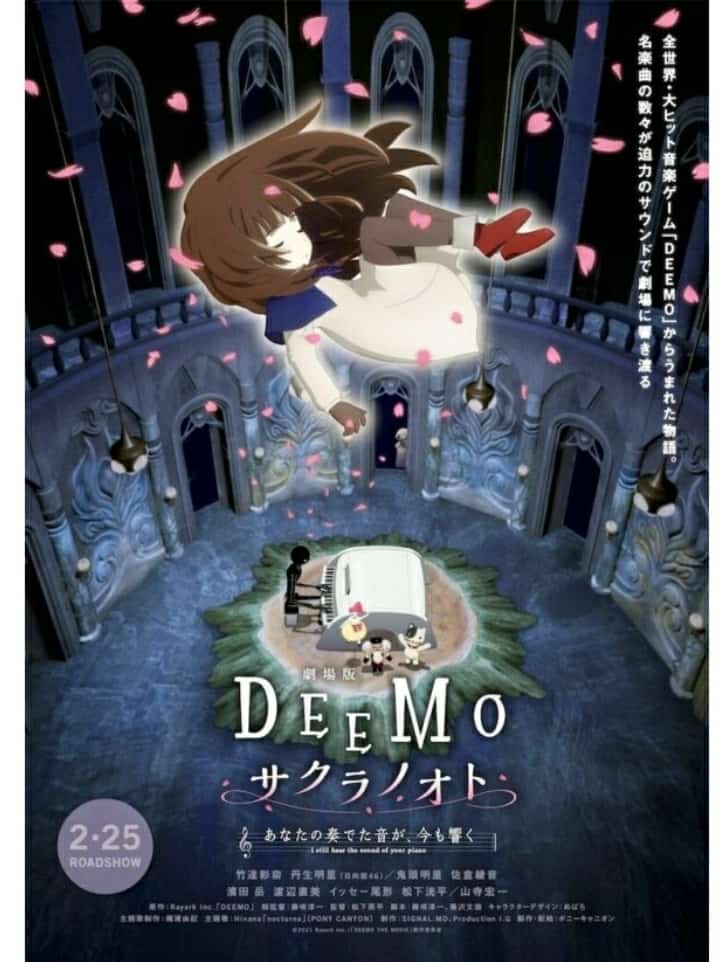 Sister studios Signal.MD and Production I.G are producing the film. Jun’ichi Fujisaku is credited as executive director for the film with Shūhei Matsushita credited as director and Yoshihiro Hiramine credited as assistant director. Fujisaku is also penning the script alongside Bun’Ō Fujisawa, and Mebachi is designing the characters.

DEEMO Memorial Keys is described as such:

Alone in a castle, a mysterious figure plays the piano… Deemo. One day, a little girl falls from the sky.
A castle littered with mysterious inhabitants, a sacred tree growing by the melody of piano, a girl with no memory, and Deemo.
A gentle story that will touch your heart. 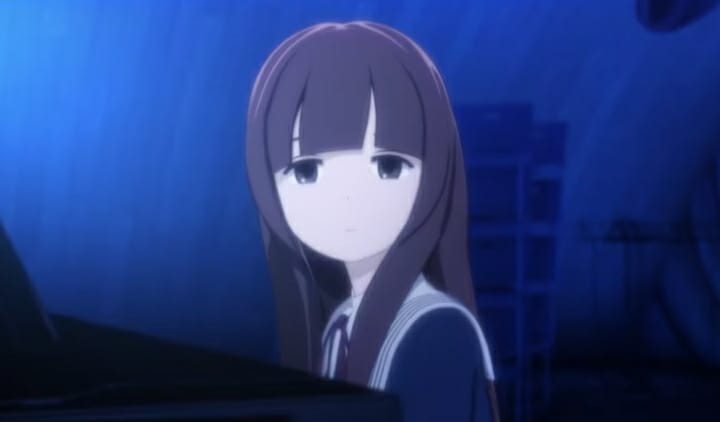 The original 2013 rhythm game, Deemo, debuted as an iOS and Android smartphone game. Rayark Games later released the game on the PlayStation Vita in Japan in 2015 with the title, Deemo: Last Recital.

Share this article with your friends and don’t forget to let us know what you think of it. Join our communities on Discord, Facebook, and Twitter!

Advertise with us
151
likes / shares
FacebookTwitter