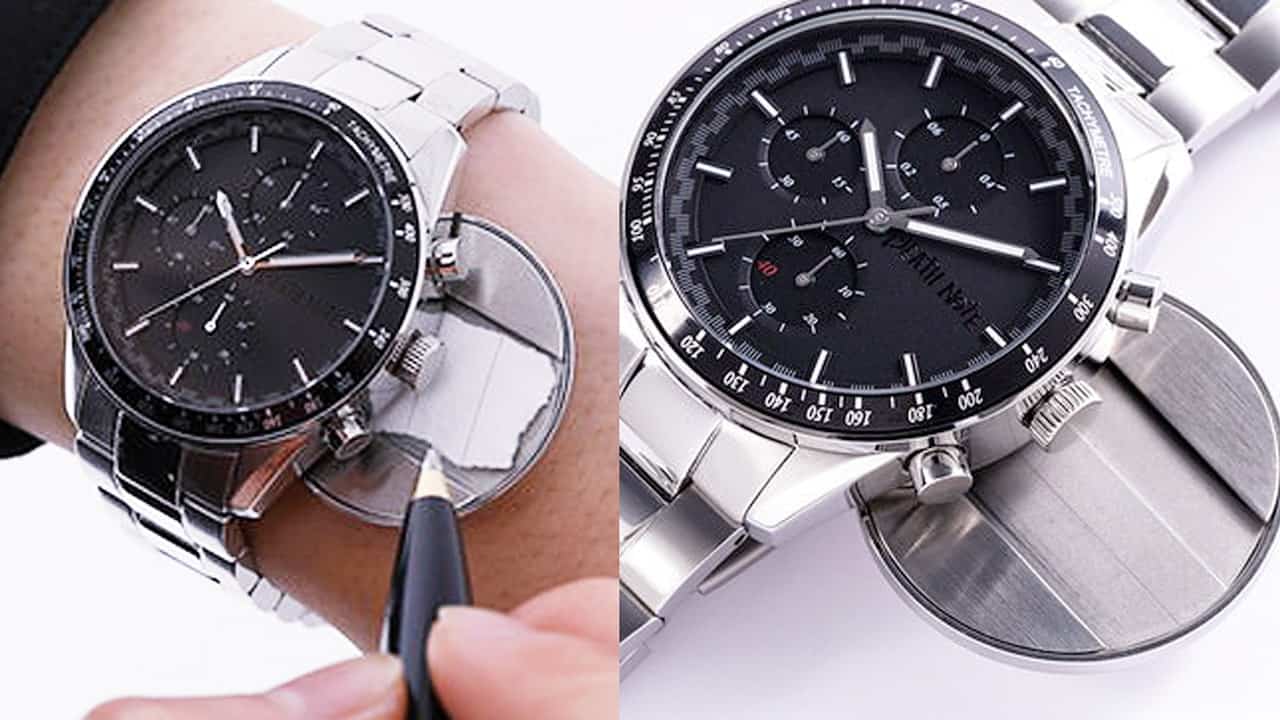 This Anime Latte Art is Sure to Brighten Your Day!

Great news all the way from Japan! Have you ever felt like wearing Light Yagami’s wristwatch, having secret compartment and writing secret messages in a Death Note paper like Light Yagami does in the anime and manga? – well the time is now. 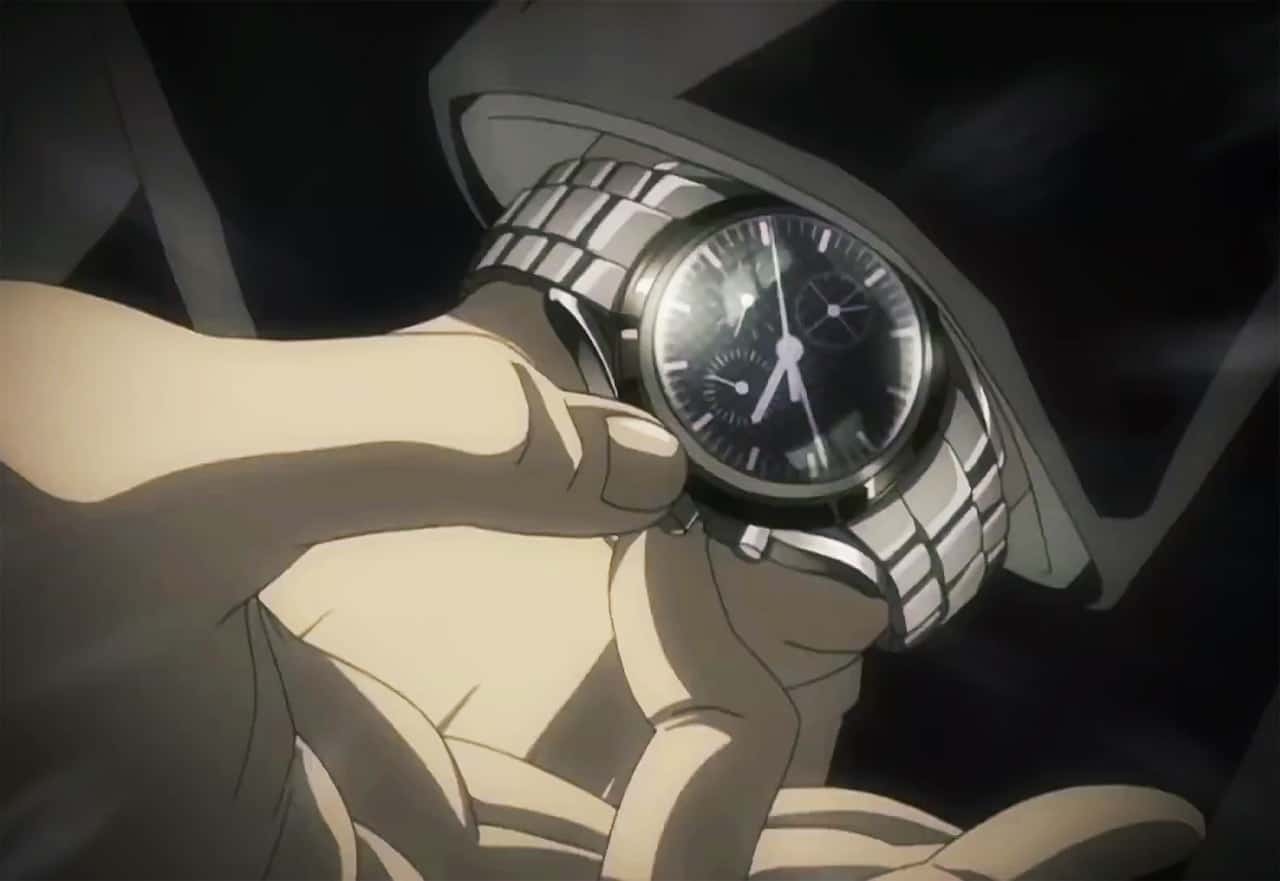 Japan’s anime apparel producers, “Supergroupies” have brought Light Yagami’s wristwatch to life and fans of the foremost psychological thriller anime and manga series would be excited to see the new release from the company.

It is time to write down names and see an actual Shinigami – Super cool right?. The anime apparel makers have released a new line of merchandise. Popular among them is the Light’s wristwatch that has the hidden compartment that he sticks messages into.

The new line of official Death Note merchandise includes wrist watches with a secret compartment, wallet and bags. The watch looks just like every other normal wrist watch but it would not be difficult for an anime and manga fan to spot the word “Death Note” written boldly in black on the face of the watch.

Look more intently with eagle eyes and you will be rewarded with a secret compartment brilliant hidden at the base of the watch.

This watch is a piece of art.

The bags and wallet that make up the merchandise line inspired by Death Note’s motifs and aesthetics will also have secret compartments for you to sneak in your messages. Brace up, it’s time to be Light Yagami – do you already know your target’s name? 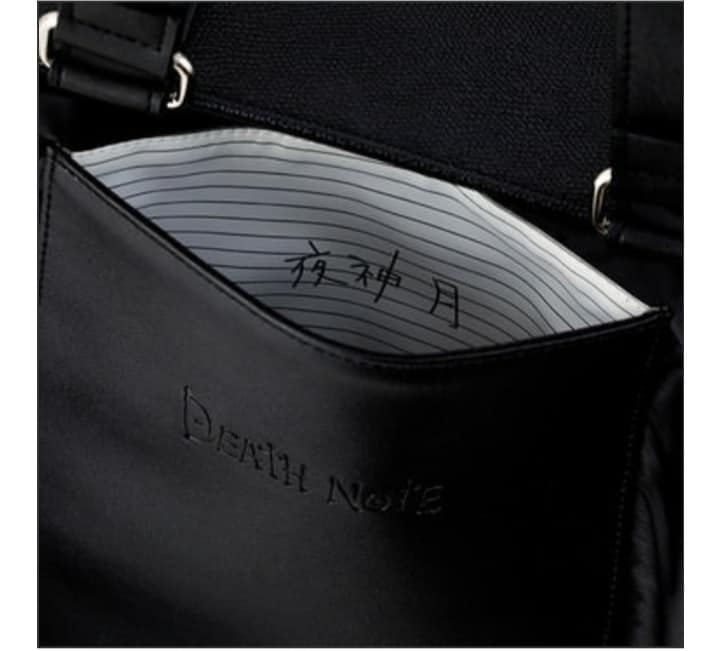 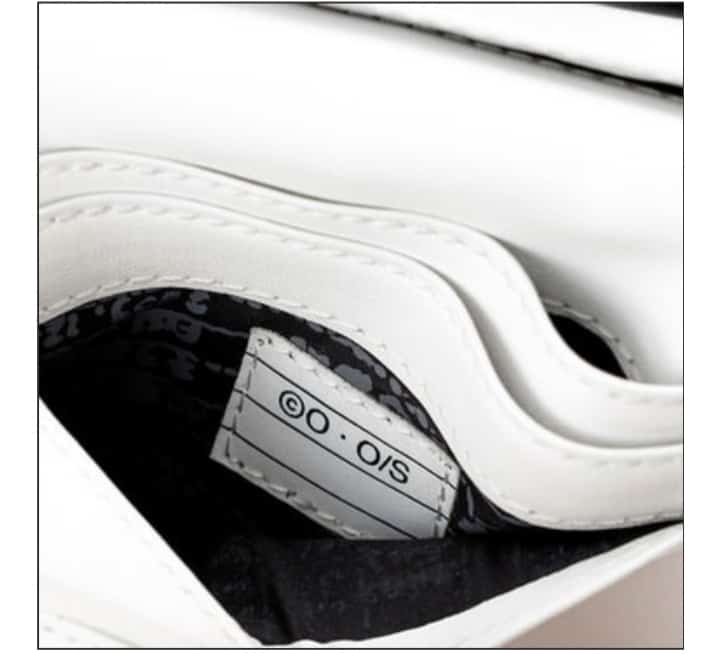 If you are an anime fan and you haven’t seen Death Note, then you should make it your priority as it is a brilliantly written story and arguably the best anime psychological thriller out there.

Where Can You Get It?

You can buy it here!

What would you write on that paper?

Advertise with us
660
likes / shares
FacebookTwitter

Top 10 The Good, The Bad and The Ugly Characters in Anime