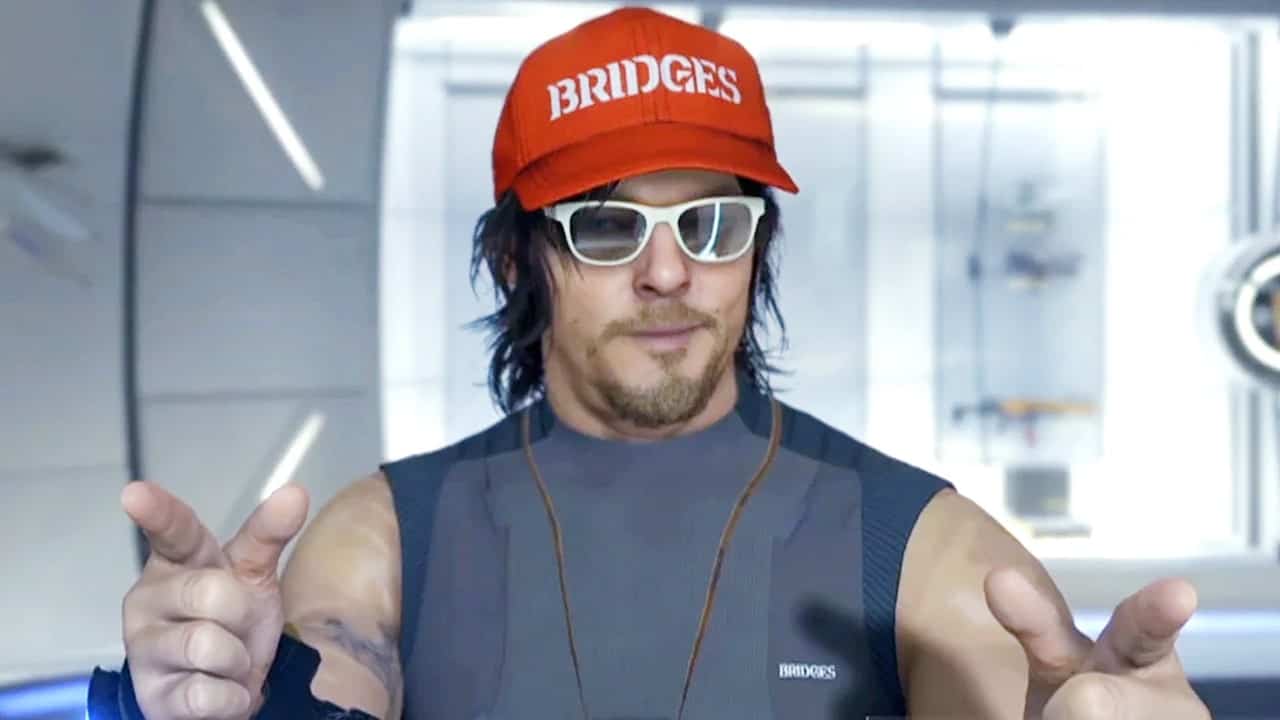 The moment this game got announced at E3 2016, there was an overall weirdness around the trailer… then it said “A Hideo Kojima Game”, and everything made sense. Kojima is known for bringing weirdness into a game to make it more of an old school game than “taking itself seriously” type of game.

The weirdness of Kojima is known to anybody who has played the MGS series.

The new gameplay was shown at this year Tokyo Gameshow delves into the weirdest part of the game.

In MGSV, the player can take a shower after a long adventure in the desert land of Afghanistan, however in death stranding, you can take a piss on command. Remember the gesture mechanics from Resident Evil 6 or games like in dark souls? Now just add pissing to it!

Create Grenades Out Of Your Doo-Doo

Get punched in the face staring at Norman Reedus

I know people out there wanted to feel what a zombie feels in the walking dead. Now you will get an answer to the question what it’s like to be get beaten down by Norman Reedus?

If you zoom on Sam's crotch too often, he will punch you in the face #DeathStranding pic.twitter.com/JXO99vVFp0

Pretty sure if you stare at him, when he is on the toilet, he might fling his crap (grenades) at your face. That would be my speculation.

The creepiest among em all is the inclusion of babies in a tube. They will cry and you have to calm them down. I can already think of thousand of internet comments will go as: “This game will make you feel like a parent or a baby sitter.”

With all these weird and at the same time interesting mechanics, hopefully, will bind the game with fun. If it manages to do all that all the while telling a digestible story (Nobody expects that from Kojima),  then, this might make it to the game of the year list.

What’s your thought on this? Do you see yourself taking a leak on the top of the cliff and getting punched in the face if you stare at norman’s big ladder?