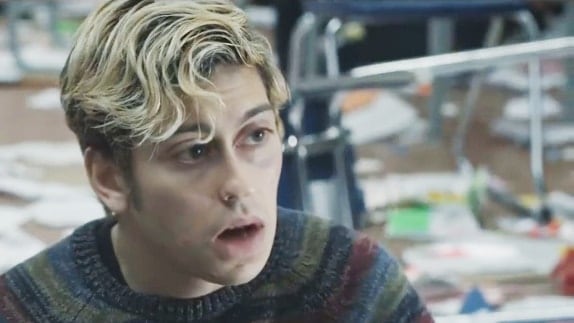 What’s Your Weeb Rank? Take this 5min Quiz and Test Your Knowledge!

If it wasn’t evident even before the movie was released, it sure is now; Fans of the Death Note anime series have voiced their opinions about the Netflix Death Note movie, and it’s mostly terrible.

One of the biggest advantages of animation, is the ability to manipulate the actors, faces, and scenes in literally any way you could imagine. This is what can make anime so incredibly emotional and also what can make it so exciting and “fitting.” The mood of the anime is only limited to what the artists can draw.

Converting anime into a live action movie brings on the most obvious challenge: acting. It’s either hit or miss. Of course, camera angles, music selection, lighting, and what they don’t show us, can all help mask bad acting or fill our minds with implied emotions. In this case, it feels like the movie is confused about what emotion or mood it’s supposed to be conveying.

There were scenes where the acting, Light’s in particular, just really didn’t fit with the mood of the scene.

[Spoilers] Watch the scene where Ryuk meets Light, it was difficult to decipher if the mood was supposed to be comical (towards the beginning of the scene) or serious (towards the end of this scene) or if it’s just a really bad mix of emotions.

The soundtrack of the 2017 Death Note movie is nothing in comparison to the anime’s soundtrack. Netflix chose to take the usual route of choosing “ambient” “subjective” soundtracks over the rich, melody driven soudtracks form the anime.

[Spoilers] Let’s take a look at one of the coolest scenes in the entire movie! This scene is actually really good in terms of cinematography, suspense, and movement. However, besides the fact that it could have been longer and drawn out a little more, the soundtrack really doesn’t fit fully with this scene.

Again, it really feels like there’s a conflict in the projected emotions of the film and the viewer’s perceived emotions. Is this scene supposed to be cool and funny or serious and epic? Change the music to something more reminiscent of the anime and this could have been a scene that’s on par with the anime.

Watch this scene @ 17:51 from the first episode of the anime. Even in the english version, this scene is still much more intense and epic than the 2017 counterpart. 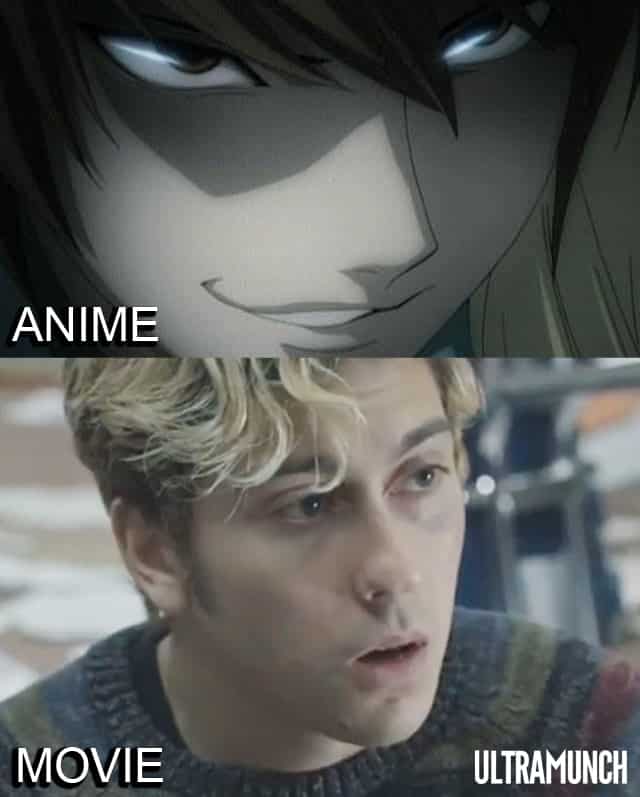 Can you see the difference???

If you watched the previous FBI agents scene or the Light meets Ryuk scene, you probably noticed that blood effects and splatters looked incredibly “3d rendered” and fake.

I’ve seen YouTubers make better blood effects than that. I’m not sure what was going on in the VFX department but clearly there was a lack of priority or budget on the effects.

When Ryuk appears (First scene above), the “wind” and flashing lights just feel really cheap and lazy. Honestly, it looked pretty cool in the movie trailer, but seeing the whole scene, it’s obvious that these effects were used to mask any true visual spectacle.

Look at the way his head comically rolls down the sidewalk. In any other context, this would seem like a funny, cheesy scene. But in the context of this movie, we were supposed to take this scene seriously? It’s really difficult to tell the projected emotion of the scenes, very awkward to watch. 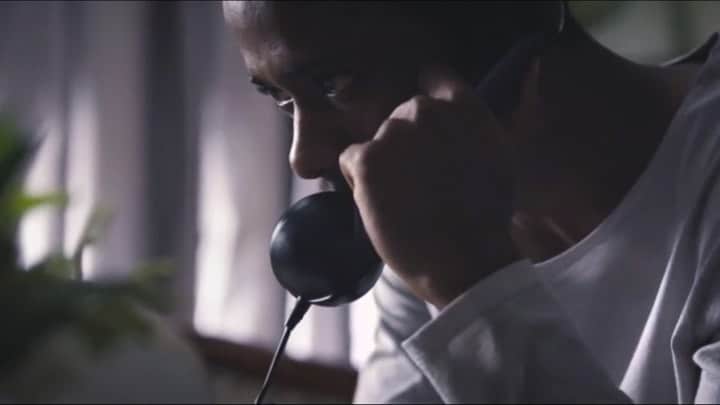 It’s just not the L we came to know and love. 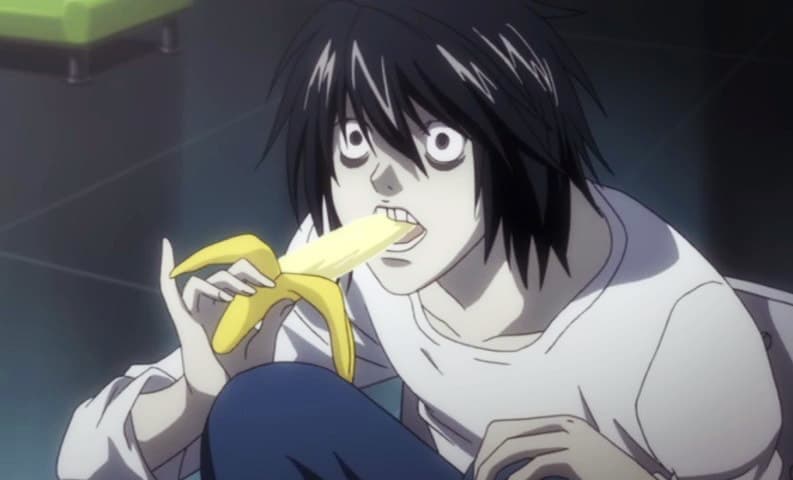 Overall, I’d say that the 2017 Death Note movie does have a few things going for it, in terms of a few decent scenes and moments, but for the majority of this film you might be asking yourself, “Are they trying to be funny or serious?”

The movie really lacked that emotional pull that the anime had. And when it comes to Death Note, what makes is great is the emotion, the suspense, the mind games, and the characters. This movie completely missed the essence of Death Note and made a spin off using the Death Note brand.

Did you watch the Death Note (2017) movie? What did you think about it?

If you are a true death note fan, be sure to support the anime version!

Advertise with us
540
likes / shares
FacebookTwitter