The official website for the television anime of Rin Asano‘s Deaimon manga has posted the anime’s second promotional video. Deaimon is an upcoming Japanese sweets (wagashi) TV anime that will air on April 6, 2022.

The story is set in a wagashi (Japanese sweets) store in Kyoto with Nagomu Irino as the protagonist. He is the son of a store owner but chose to flee home to pursue his dream of becoming a musician. However, upon learning of his father’s hospitalization, he returns home to take over the business, only to find a young girl named Itsuka Yukihira already working there.

The anime’s website also announced that the Kyoto Fresh Confectionery Cooperative, an organization of 110 confectionery shops, is collaborating with the anime. The shop will be displaying posters using the anime’s visuals.

Satsuki Yukino narrates the video, introducing the characters and the main staff members. The second PV introduces the main cast and the opening theme song “Sumire” (Violet) by Maaya Sakamoto. Sakamoto’s song will go on sale on May 25. 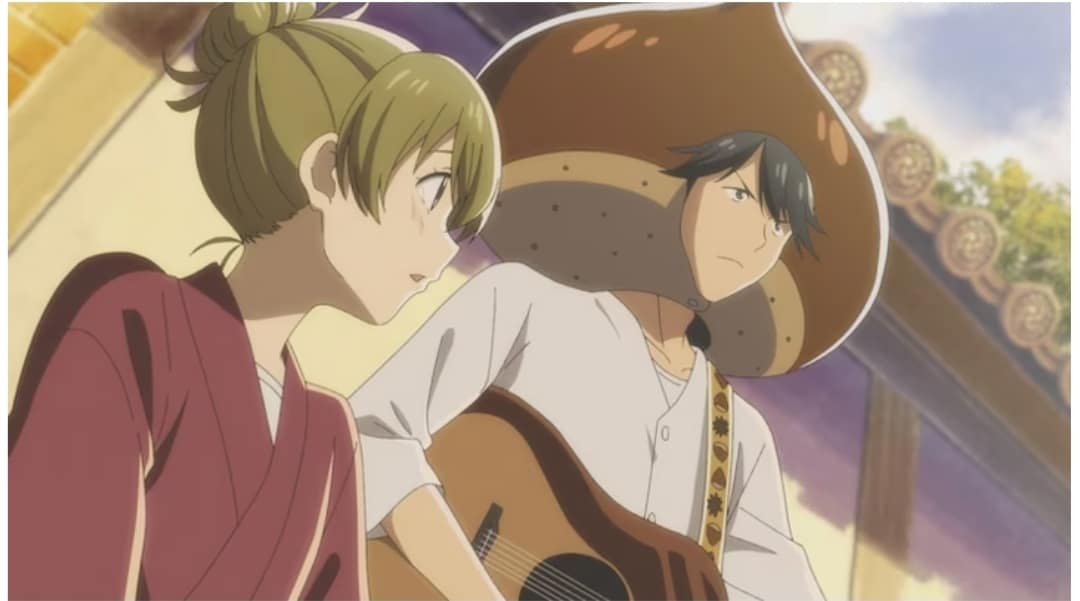 Among the staff, Fumitoshi Oizaki (A Centaur’s Life, Romeo × Juliet, AOKANA: Four Rhythm Across the Blue) is directing the anime at Encourage Films (Is the order a rabbit? BLOOM, Etotama, Isekai Cheat Magician).

Deaimon is a Japanese manga series by Rin Asano. It has been serialized in Kadokawa Shoten’s seinen manga magazine Young Ace since May 2016.