It has been almost four years since we have been graced by the presence of our beloved DDLC waifus. After the success of his psychological horror visual novel way back in 2017, Dan Salvato announced the release of the expanded version of the game, Doki Doki Literature Club Plus!, for June 30, 2021. It is set for release on PC and consoles including Nintendo Switch, Playstation, and Xbox.

If in some way, you have missed the Doki Doki Literature Club (DDLC for short) hype a few years prior, it is a story about a male high school student (who stands as the player him/herself) who joins his school’s literature club in an attempt to charm one of the four heroines. And these are as follows from left to right: 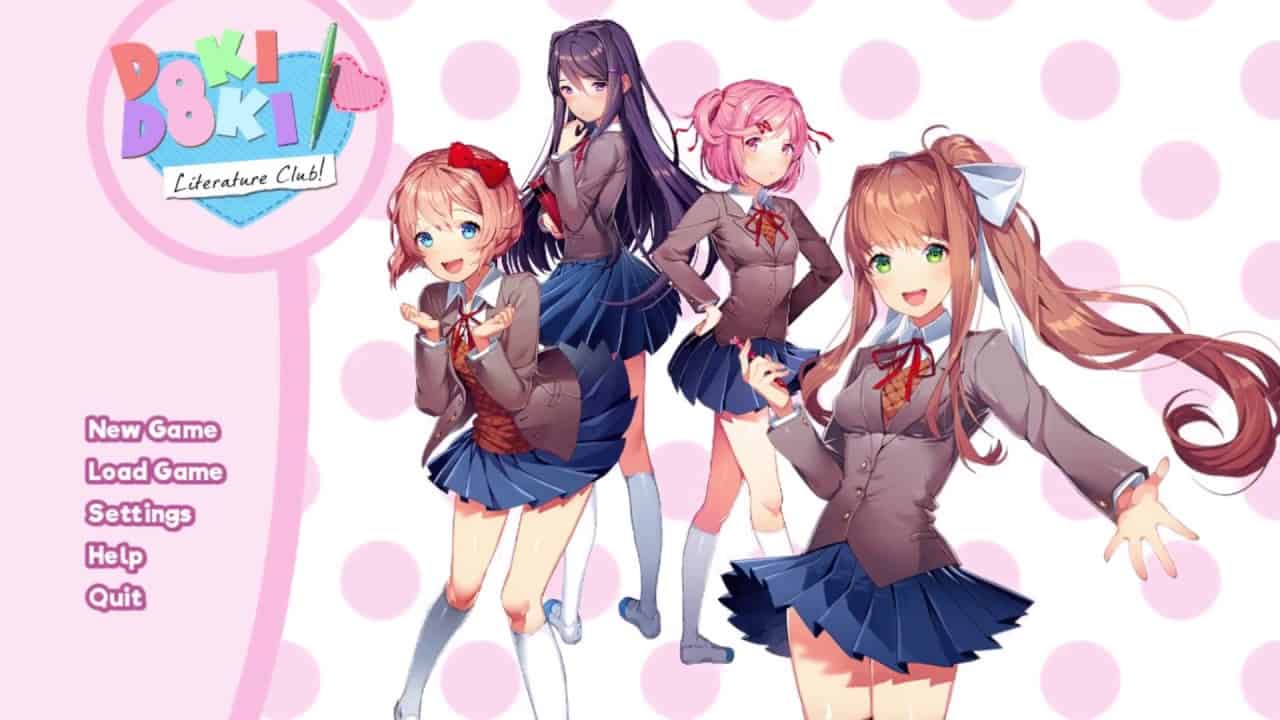 Natsuki – the brash and arrogant tsundere, although a softie on the inside

Monika – the smart and confident President of the Literature Club 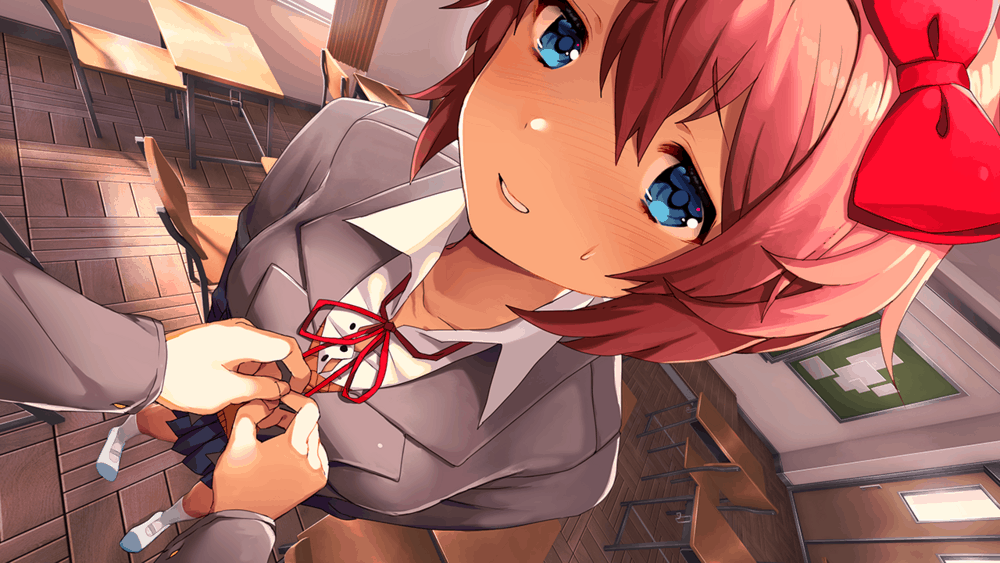 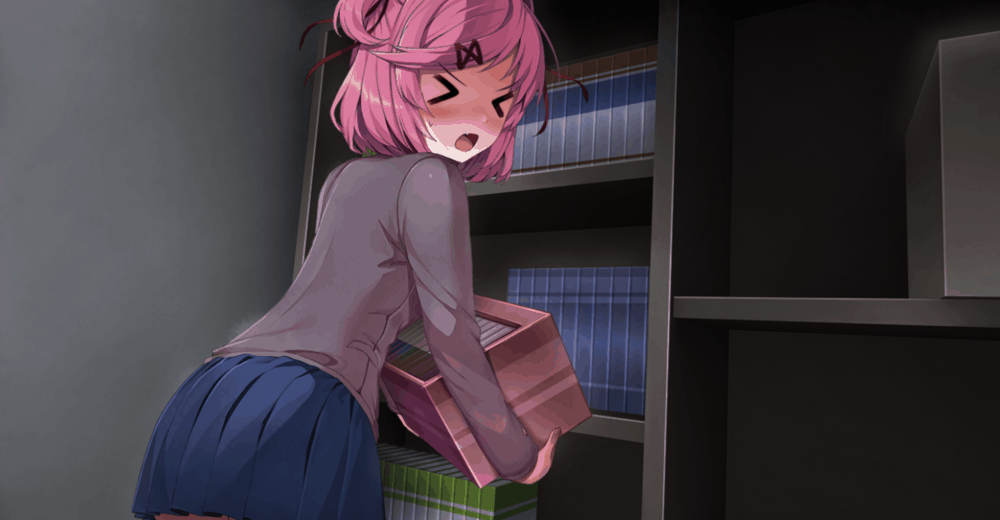 The game starts with a light-hearted, run-of-the-mill romance and slice-of-life dating simulator. But as it progresses, weird and gruesome things happen. On top of that, on multiple occasions, it even breaks the fourth wall– unimaginable to the surprise of a first-time player. If you haven’t played the game yet, you better go now or you’ll be sorry for missing it. 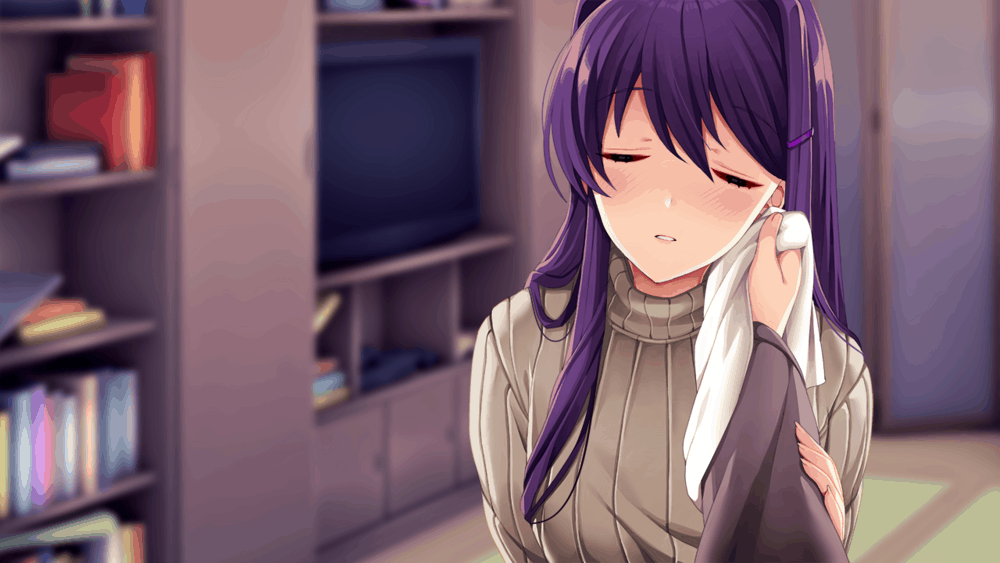 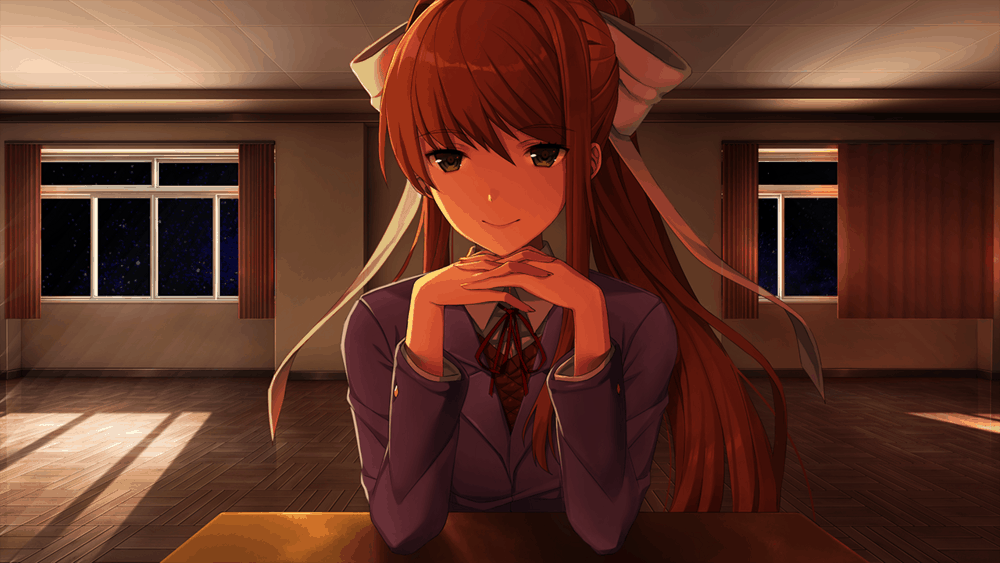 To our fellow comrades who loved the game since its release, rejoice, for the new title contains additional content. And these include the following: 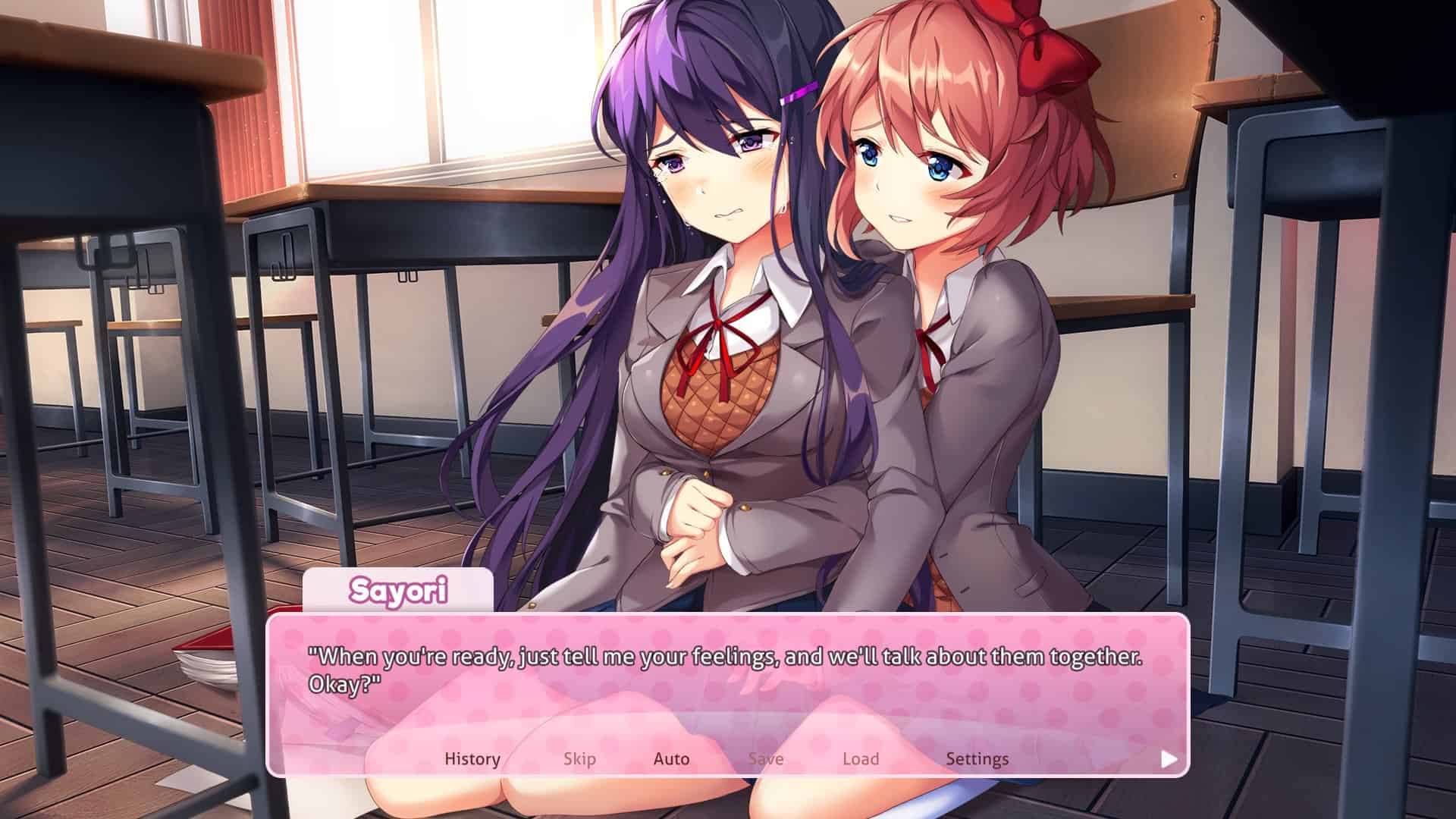 Six side stories will be available that happened outside the game’s timeline reminiscing how each pair of heroines became best buddies. The characters are illustrated by n by @lu_cid_sky and @SquChan while the background is done by  @VelinquenT. Meanwhile, the music scores are composed by @variendarkgirl. 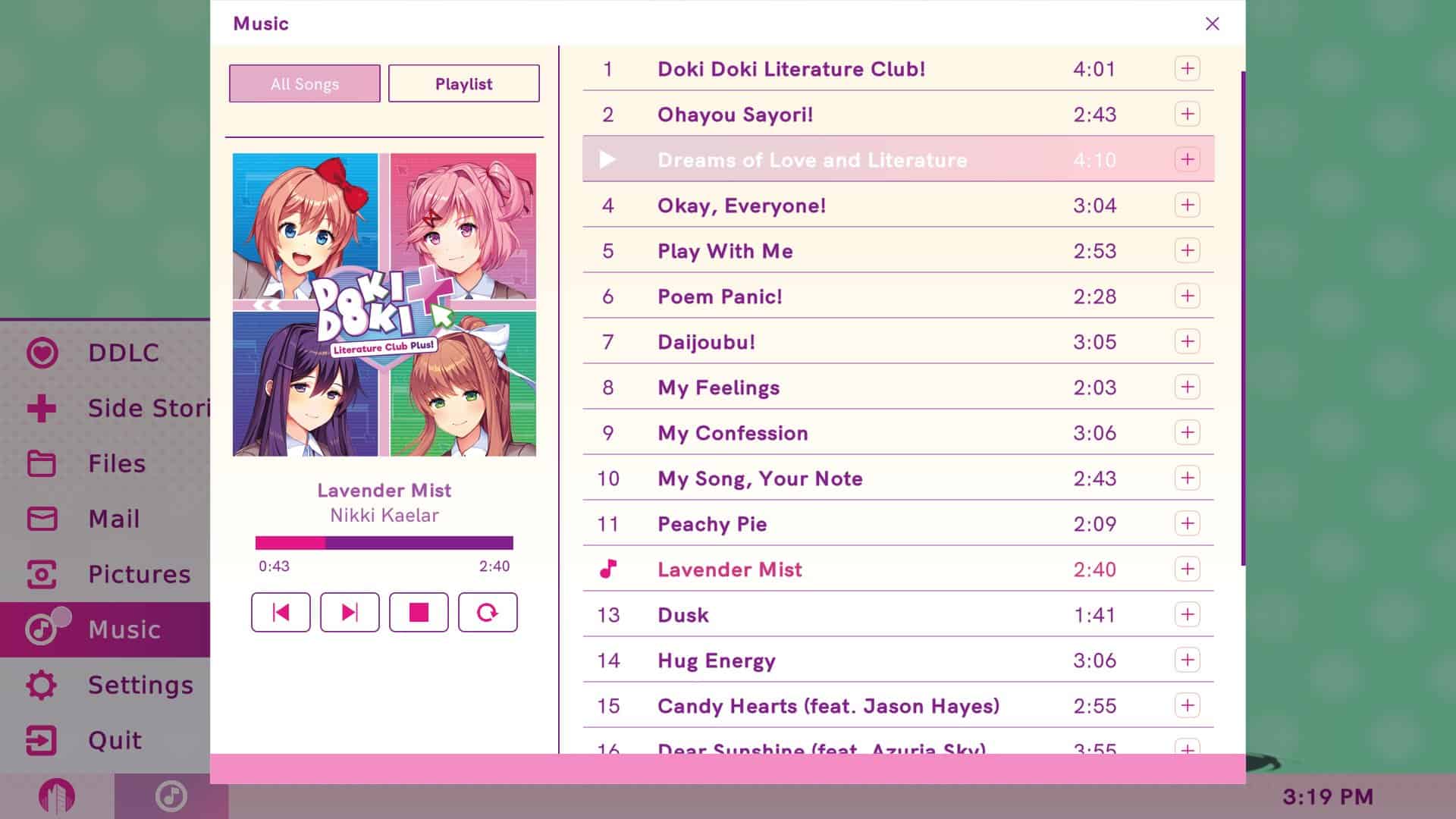 Aside from the original 13 tracks, there are the new side stories’ music and a couple of guest tracks (made by @JasonHayesMusic, best known for composing the soundtrack for World of Warcraft). In total, there will be around 26 tracks.

3. Over a Hundred Unlockable Images 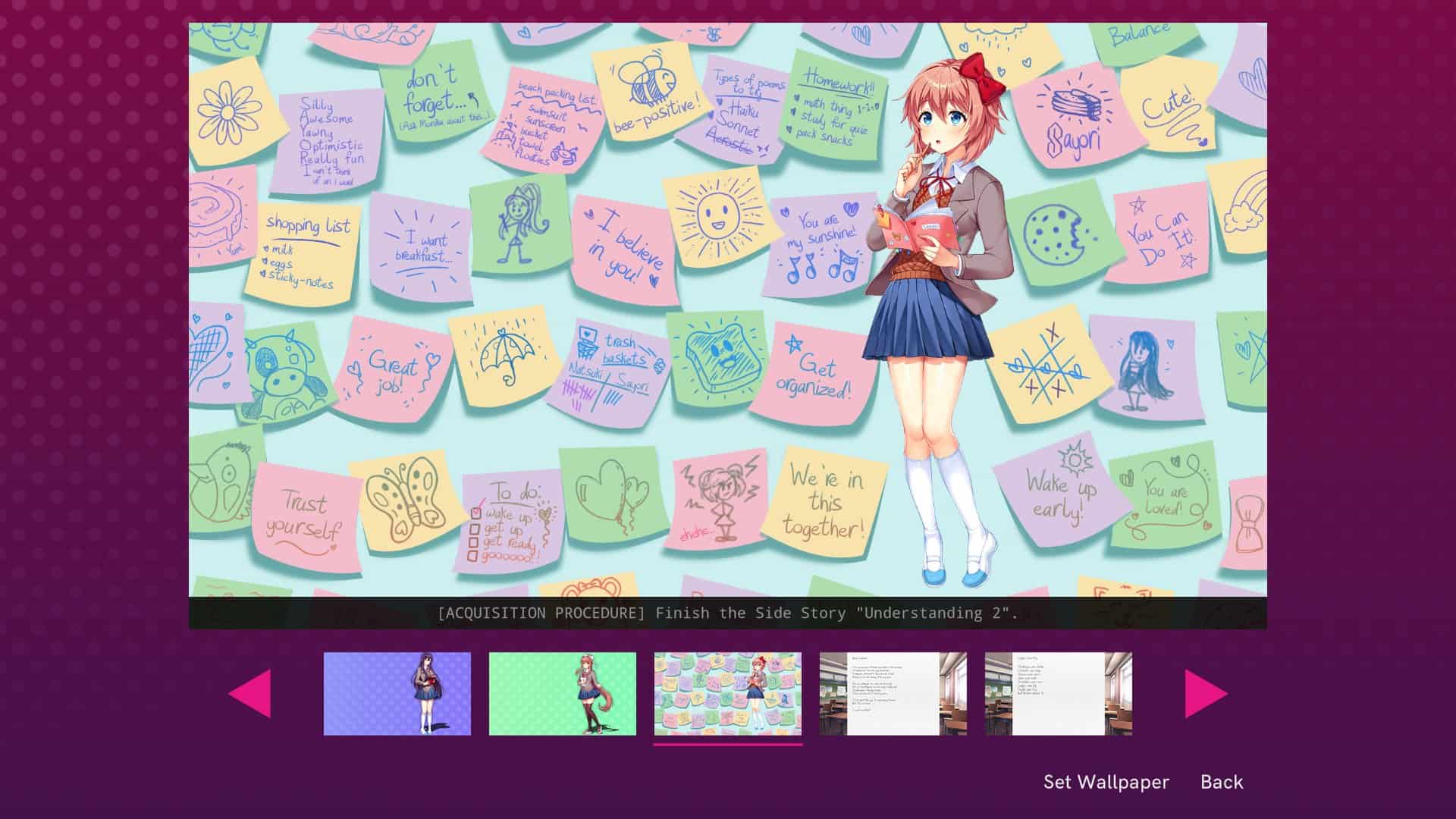 These images include game art, wallpapers, and concept sketches. What an awesome way to relive the DDLC experience! 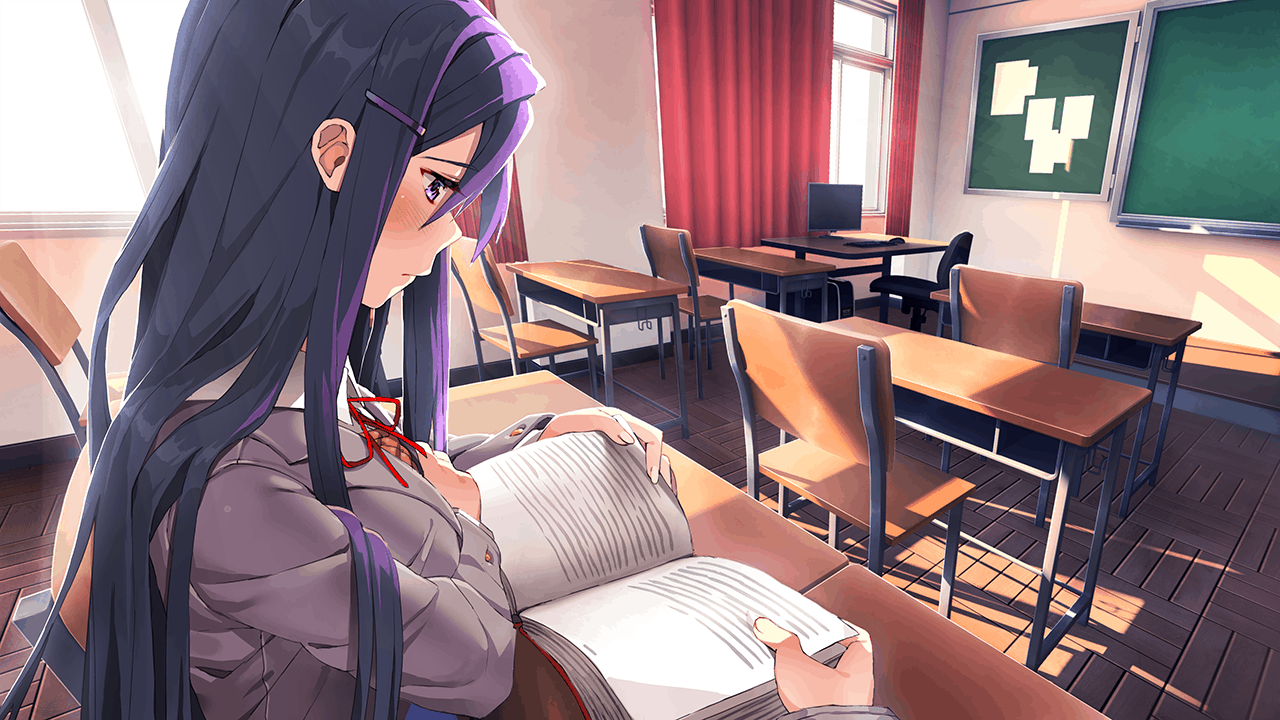 We do hope you’ll soon join us in the fandom. See you next time!

Advertise with us
642
likes / shares
FacebookTwitter