Fans of Ballet and all manner of dancing…it’s your time now! Get ready for Dance Dance Danseur to air on TV!

Shogakukan‘s listing of the 21st volume of George Asakura’s Dance Dance Danseur manga states that the television anime adaptation of the manga will premiere in 2022.

This television adaptation project marks the first time a manga by Asakura will be getting a TV anime.

Some of George Asakura’s other works have already been adapted to other media.

The manga Koibumi Biyori was taken to the cinema in the form of a live-action film in 2004, while in 2013, it featured in a live-action series for television. He would return to the big screen in 2015 with the film Piece of Cake which adapts the manga of the same title. The following year, in 2016, another of his works makes it to theaters with the film, Oboreru Knife.

George Asakura is popularly known for his work on A Perfect Day for Love Letters, Piece of Cake, and Drowning Love. Dance Dance Danseur‘s 20th volume shipped on April 12, and the 21st volume will ship on September 10. 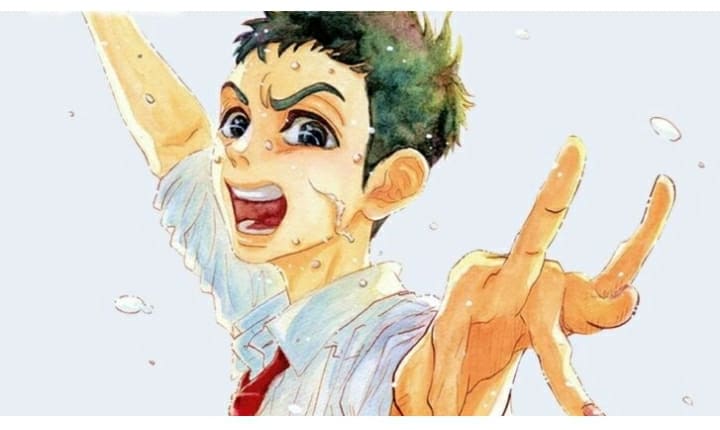 WHAT IS THE MANGA ABOUT?

Dance Dance Danseur is a Japanese manga series written and illustrated by George Asakura. It has been serialized in Shogakukan’s seinen manga magazine, Weekly Big Comic Spirits, since September 2015.

Otakon Confirms In-Person Event Will Hold But Masks Are Required

The manga centers on Junpei Murao who was fascinated with ballet as a child. In his second year of middle school, his father passes away and he decides to become more “masculine”.

He takes up the martial art of Jeet Kune Do and becomes popular in his class. Then one day, a new transfer student named Miyako Godai arrives in Junpei’s class, and her mother runs a ballet studio. Miyako realizes that Junpei is interested in ballet, and invites him to do ballet together.

What do you think the anime adaptation of Dance Dance Danseur will be like?