The stage presentation at the AnimeJapan 2022 event has revealed a new promotional video for the television anime of Liber Entertainment’s CUE! voice actress-training smartphone game. Liber launched the game on iOS and Android devices in October 2019.

The second cour begins on April 8 and a special program will air on April 1.

The official Twitter account for the anime announced that the anime will air a special edited version of the CUE! 2nd Party ‘Sing about everything’ concert on April 1.

The anime’s first cour premiered on January 7 in the late-night Animeism programming block on MBS, TBS, and other channels.

The video below previews the show’s second part. TV anime Cue! is based on an idol training mobile game by Liber Entertainment that was launched in 2019. Studios Yumeta Company and Graphinica are animating the series and it is listed with 24 episodes in total.

Shin Katagai (Re:Stage) is the director of the anime while Tatsuhiko Urahata (Hi-Score Girl) is the script supervisor. Motohiro Taniguchi (Re:Stage) will be in charge of the character designs, while Ryosuke Nakanishi (High School DxD) is composing the music.

Pony Canyon, one of the producers of the series, describes the plot as:

The brand-new voice acting talent agency AiRBLUE has neither seasoned pros nor famous stars. What it does have is a group of trainee voice actresses whose individualism and personality shines through their inexperience. Each one is looking for a way to harness her talents and make her dreams come true! However, sooner or later, all these dreams will run up against the harshness of reality. No matter how devotedly they practice, not all the candidates can pass every audition. Can they endure through anguish, setbacks, and discord? If the hurdles all trainees must face trip them up, can they recover and rise again? The story of these fledgling voice actresses is now ready for the director to call “action!”. 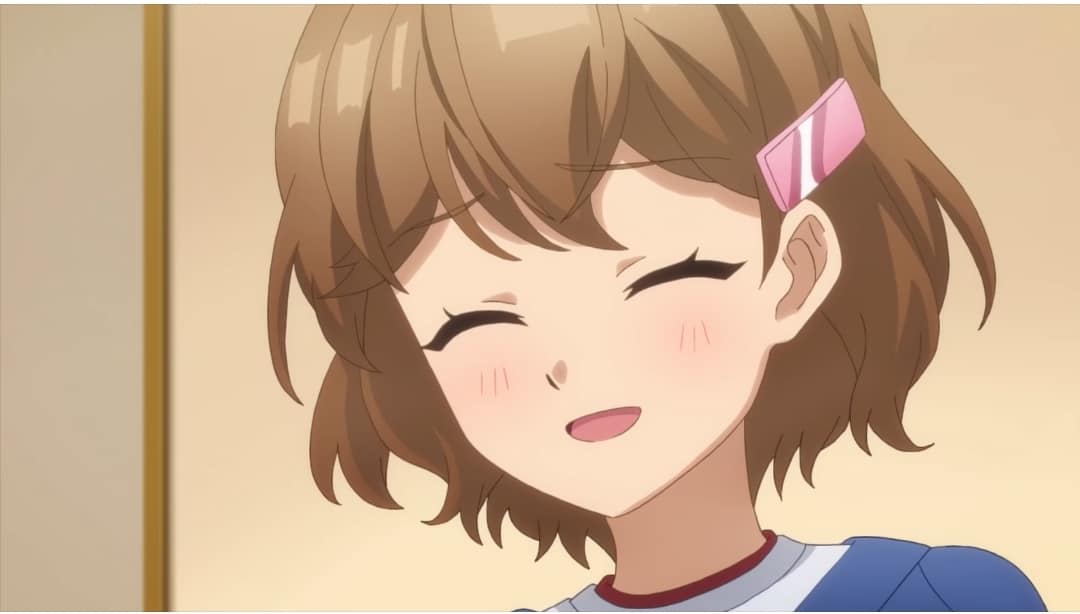 Tell us what you’re thinking about this anime!