“Demon Slayer” Second Stage Play’s Cast and Costumes Are Out

The release date for the Crysis Remastered Trilogy will be later this year. Until the first Crysis was remastered last year, it had been a very long time since anyone had heard from the series, but Crytek seems to be very keen to make it a thing again.

The German developer almost went bankrupt a few years ago but thanks to the success of Hunt: Showdown, they’ve returned and are here to chew bubblegum and remaster games, and they are all out of bubblegum. 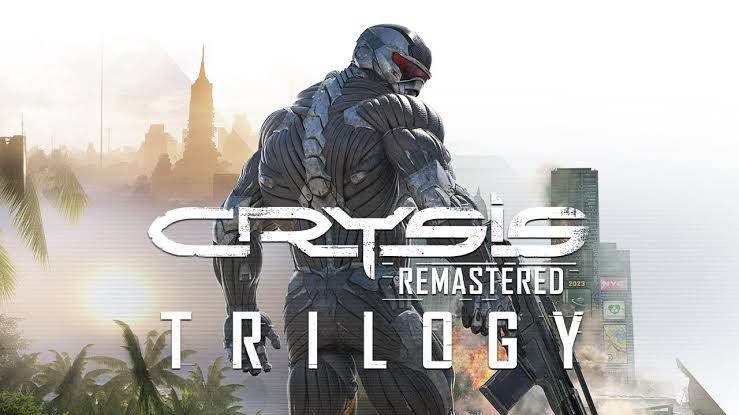 What’s the Series About?

The series begins on a chain of North Korean islands where a pretty straightforward rescue mission quickly changes into a desperate struggle against an invading force of alien drones.

In Crysis 2, the action shifts to New York, where the aliens have begun their efforts to wipe out the human race.

In Crysis 3, New York has been transformed into a giant terrarium, where jungle plants have reclaimed much of the city beneath an impenetrable nano dome. 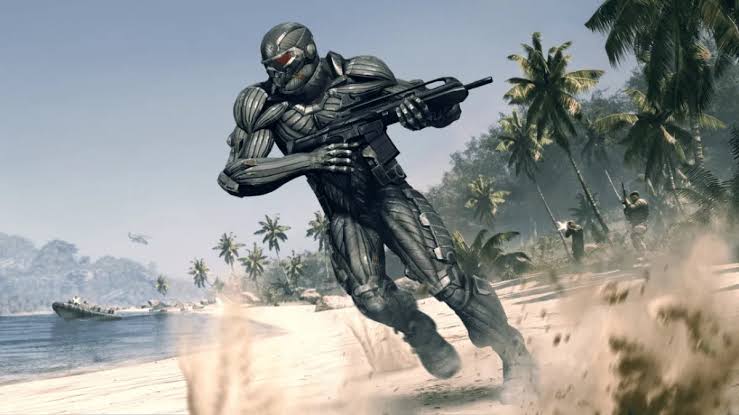 Throughout the series, you wear a special nano suit that gives you superhuman abilities like invisibility, enhanced strength, extreme precision, and that’s just the beginning of the extensive list.

All the Details About the Remastered Trilogy

The first remaster of the trilogy was released in September 2020. That sparked rumors among the fanbase about potential remasters of the second and third part of the trilogy, and the rumors have been answered with the trailer that dropped today.

“We’re excited to announce that these iconic Crysis games are returning in one bundle, remastered for a new generation of hardware,” said Steffen Halbig, Project Lead.

The Crysis Remastered Trilogy will feature all three games but only their single-player components. It’ll be handled by Halo: Master Chief Collection developer, Saber Interactive, with a release date slated for this autumn.

The good news is that it will be released on Xbox One, PlayStation 4, Nintendo Switch, Xbox Series X/S, PlayStation 5, and PC, so old-gen gamers can also enjoy the great remasters of the trilogy. 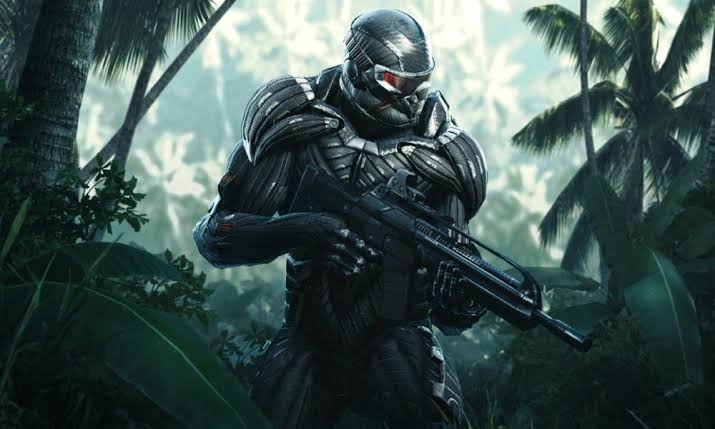 That’s quite a span of systems considering how power-intensive the games are, but the two sequels were made with the Xbox 360 in mind. But then again, the first game, which was primarily a PC title, worked out surprisingly well on Switch.

As of now, neither Crytek nor Saber Interactive, have announced the new features that will be added to Crysis 2 and 3 remaster, but Crysis Remastered features software-powered ray-traced lighting and global illumination, 8K textures, and plenty of other modern upgrades.

We expect to see similar additions and a few more improvements to the other two games in the trilogy with the remaster. 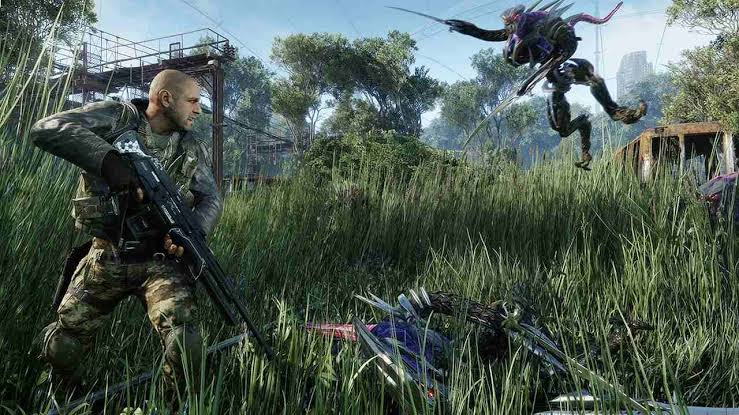 The natural assumption is that all this is leading up to a Crysis 4 announcement, but so far, Crytek hasn’t mentioned the possibility. That may bank on how well these additional remasters go down with gamers. But of course, take this with a grain of salt.

Let us know if you are going to buy the collection in the comments below! Or tell us directly on our Discord server!