Crunchyroll has announced that this year’s Crunchyroll Expo Convention will be a virtual event from August 5-7. Last year (2020) saw several conventions and anime events stop their physical performances and go virtual. Crunchyroll Expo 2020 was no exception as it also went virtual.

2021 has followed the same route. Famous anime conventions and expo events such as Anime Expo have since announced that their 2021 events will be virtual and now Crunchyroll has followed suit… this was always going to be the outcome. 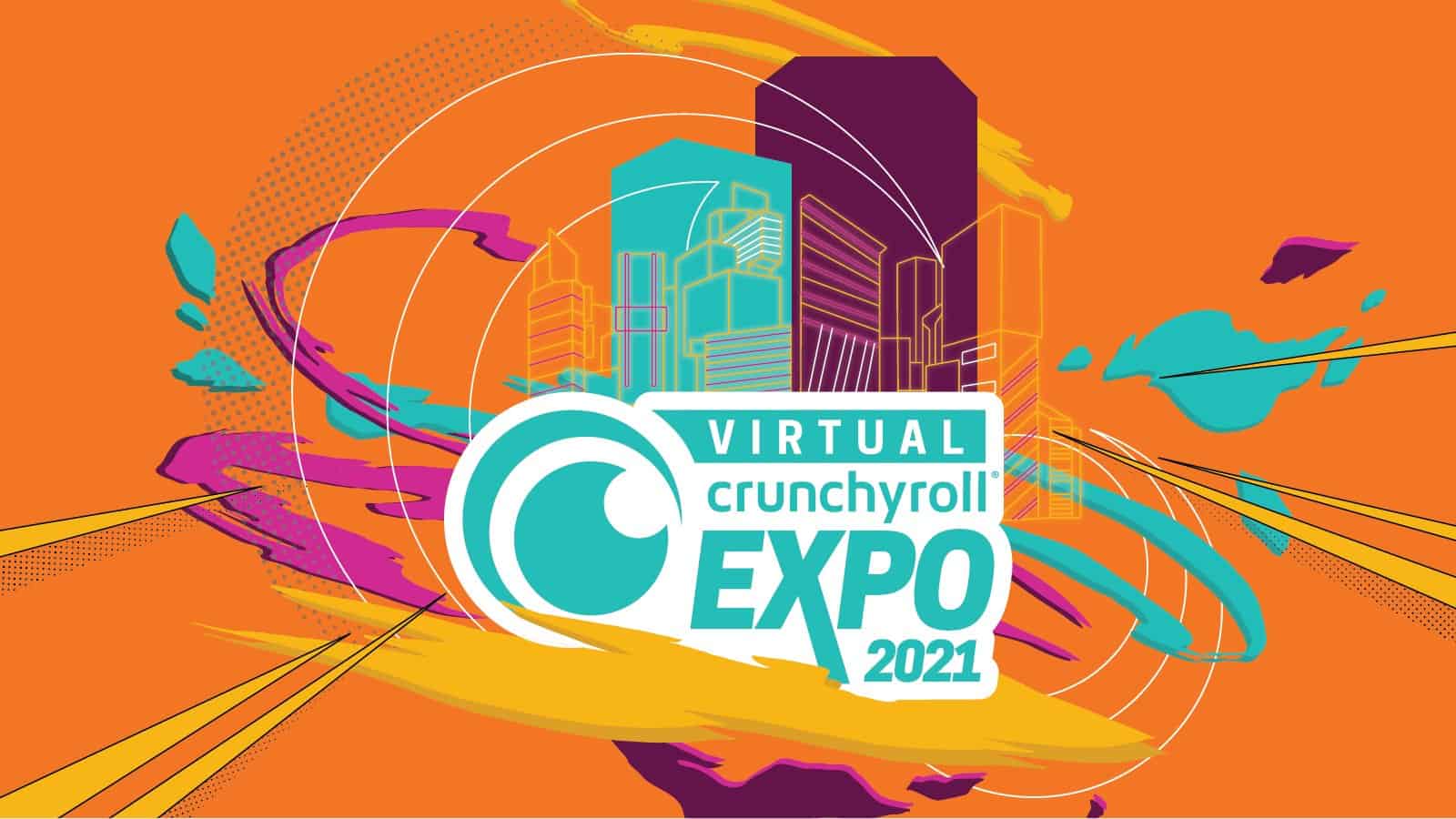 Crunchyroll’s decision to go digital is due to the coronavirus pandemic. The virtual event is in order to protect the health of attendees, staff, exhibitors, and guests.

The event’s staff will reveal more details for Virtual Crunchyroll Expo 2021 next month.

WHAT TO EXPECT FROM VIRTUAL CONVENTIONS

Crunchyroll Expo 2020 still managed to live up to expectations, thrilling fans with several memorable performances such as showcasing the voice actors of One Piece, exploring the origins of Inuyasha and its sequel Yashahime: Princess Half-Demon, and giving fans exclusive merchandise from different franchises. 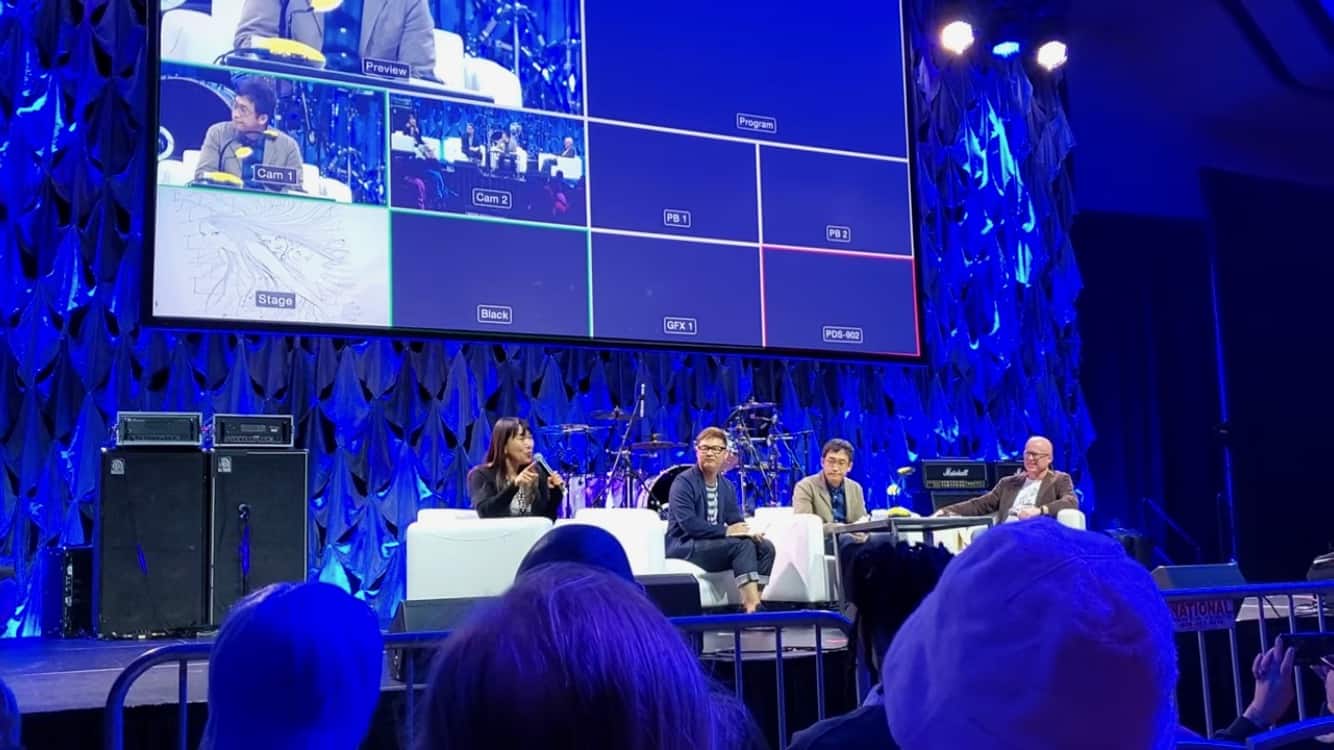 Customers who rolled over their tickets from Crunchyroll Expo 2020 can roll them over again for next year’s in-person event, regardless of price change, or request a full refund.

A schedule has yet to be released for this upcoming Expo that’s slated to take place from August 5-7. We imagine that the virtual convention will offer some new material for anime fans to mull over.

This year’s physical Crunchyroll Expo was scheduled to take place on August 6-8 at the San Jose McEnery Convention Center in San Jose, California. Sadly, this will no longer be happening but with the vaccines being rolled out, maybe, just maybe, next year’s event can have physical gatherings again.

Crunchyroll shared the news via their Official Twitter Account, confirming that rather than canceling the Expo outright, 2021 would see it going digital once again.

Will you be in attendance? Let us know what you think about digital anime conventions and how they can be better!

Advertise with us
31
likes / shares
FacebookTwitter