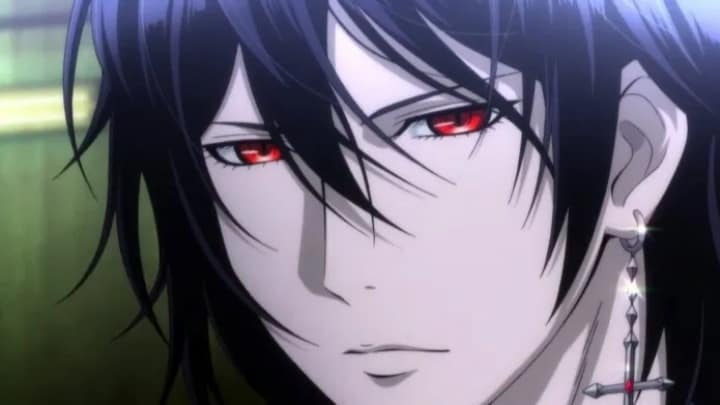 Noblesse is a popular South Korean manhwa written by Son Jeho and illustrated by Lee Kwangsu. Crunchyroll has revealed the cast, staff, and October premiere as well as the first trailer for the highly anticipated upcoming anime television series.

Noblesse was first posted on WEBTOON in 2007. In 2014, WEBTOON started publishing the manhwa in English while simultaneously working on a spin-off manhwa named Noblesse: Rai’s Adventure which aired in 2016. Last year at Seoul Comic Con, Crunchyroll announced a list of original anime adaptations that will be released in 2020. The list featured Crunchyroll originals such as Tower of God and The God of High School. Tower of God has completed its first season while The God of High School is currently ongoing.

Crunchyroll has now confirmed that Noblesse will be coming out in October 2020 and that the anime will be produced by the animation studio, Production IG. In 2016, Production IG produced a 30-minute OVA episode titled “Noblesse Awakening”.

Yasutaka Yamamoto will direct the anime as a co-production between Crunchyroll and WEBTOON. He is best known for his works on Hinomaru Sumo and Squid Girl. Akiharu Ishii (Prince of Tennis) will handle character designs. Sayaka Harada (Star-Myu, Code: Realise Guardian of Rebirth) is in charge of series composition.

Crunchyroll’s unveiling of the October premiere and trailer release for Noblesse has led to a wave of excitement among fans of the manhwa and WEBTOON. We all can’t wait to watch this.

IVE WANTED THIS ANIME FOR YEARS IM CRYING I GET TO SEE HIM AGAIN!!!!!!!!!!! #Noblesse pic.twitter.com/slWY77DHdH

The Noblesse story revolves around a noble who wakes from his 820 years of sleep. Lacking any knowledge of the modern world, he enrolls at Ye Ran High School and makes some friends while evil lurks in the background. Rai and his friends must go up against a secret organization.

How excited are you for the Noblesse television anime to come out?! Let us know what you expect to see and how hyped you are.

Advertise with us
166
likes / shares
FacebookTwitter