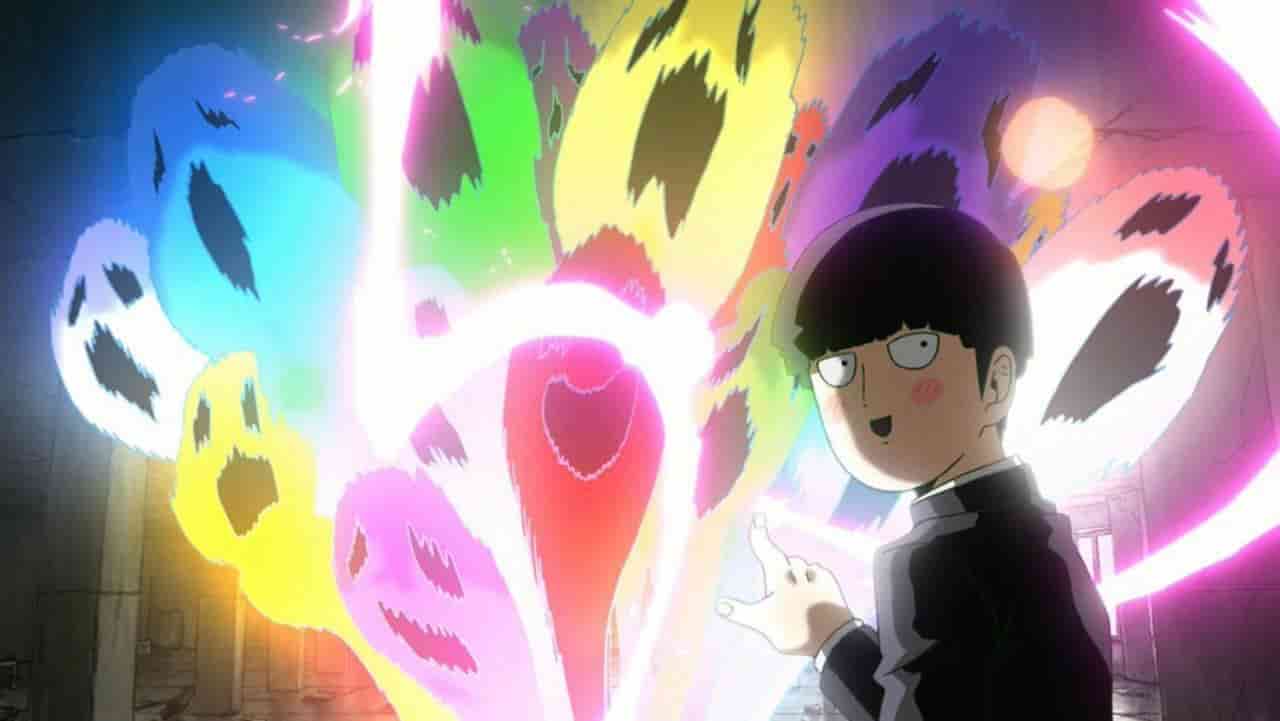 Crunchyroll is one of the biggest streaming websites for all things anime. They have a wide variety of anime on their website with varying genres on the same level of passion as to a mainstream one. This gives the streamers a choice on the kind of anime that suits them the best instead of going for what is available elsewhere.

One of the anime series that has touched many anime fans is Mob Psycho 100. If you have seen One Punch Man then Mob Psycho will hit right at home with the characters, their egg-shaped eyes, and the black dots in them. And that anime is going under the title of “Gifted Child.”

The show is humorous, action-packed, and informative about the events of reality. Which is to never make an eye content to any psychiatrist in real life. If you haven’t seen it, then go ahead get into the mind of psychic and ring the bell on Crunchyroll to get it started.

The show is a massive hit amongst fans of all genre-liking. If you consider being one of them, then Crunchyroll has just the gear you need to be a psychiatrist. Crunchyroll Loves has finally launched the Mob Psycho 100 collection under their streetwear label.

The Mob Psycho 100 collection will include five items: two hoodies, one fanny pack, one Dimple pix-brix set, and one acrylic keychain. One of the best things about this collection is the wide variety of colors, which was chosen by the Crunchyroll community.

If you are feeling the psychiatric love with your partner, you can’t go wrong with having two of the hoodies.

I’m not 100% sure that this key chain will stop the bad luck on the road, but something tells me getting two thumbs up might not be a bad thing to look at while driving.

To keep your voodoo items in there and to scare off the healthy people on the road because your hoodie is sick!

Head of commerce at Crunchyroll, Kristin Parcell, spoke directly to fans and the most asked color set was pastel yellow and blue. Which you can tell by looking at the pictures above, they have delivered. All the items listed above will not be refilled once they sold out. Get one yours today because you might not be able to see the same hoodie ever again.

If you want own The Mob Psycho 100 merchandise or “Junji Ito,” “DARLING in the FRANXX,” “Re: ZERO,” “Bananya,” and “Miss Kobayashi’s Dragon Maid,” you can have all of them from the Crunchyroll Store. The design of the store is simple and simple to navigate.

Haven’t joined in the fun yet? You can start your 14-day-period free trial to truly get a sense of what they have in their massive library. For those who haven’t seen the show, you can catch up to the events of season 2 by subscribing to their streaming platform.