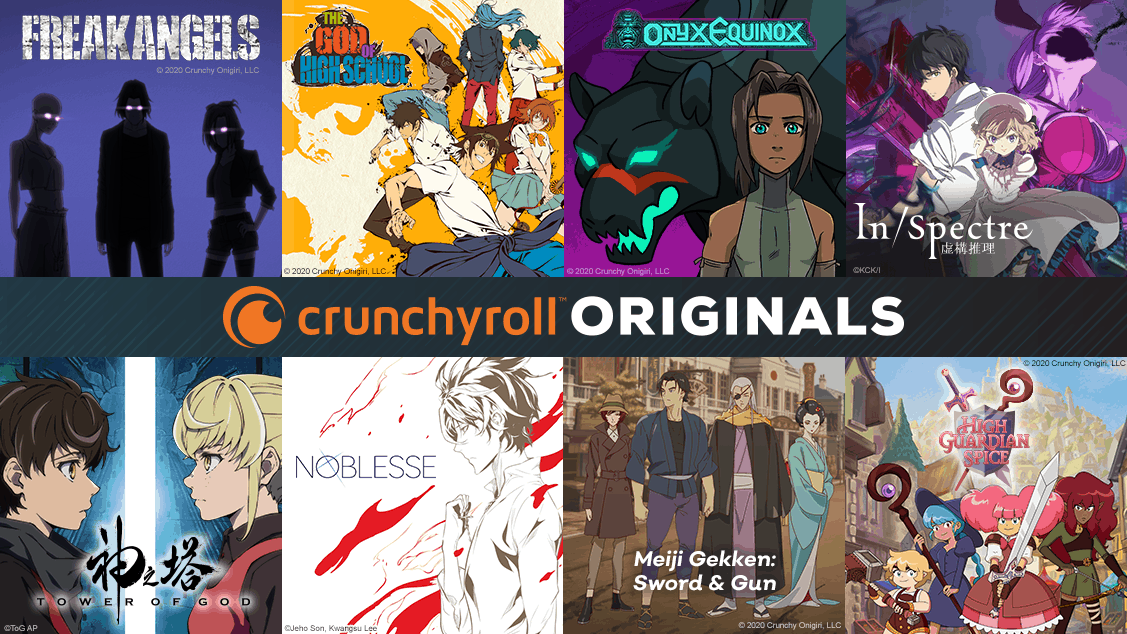 Crunchyroll continues to be one of the premier sites for streaming anime and has now announced that it will be releasing seven new anime series in its library.

Throughout 2020, all-new adventure, fantasy, supernatural romance, and historical fiction shows will be joining Crunchyroll’s already considerable anime library of 1,000 titles and 30,000 episodes. You won’t be able to find these compelling new shows anywhere else.

The upcoming series will include Onyx Equinox, The God of High School, Meiji Gekken: Sword & Gun, Tower of God, High Guardian Spice, Noblesse, and FreakAngels in total. While the series of In/Spectre is currently airing on Crunchyroll, it is still considered to fall under this category of series. With streaming services like Netflix and Funimation vying for supremacy, Crunchyroll is making a big push to stay ahead of the competition. 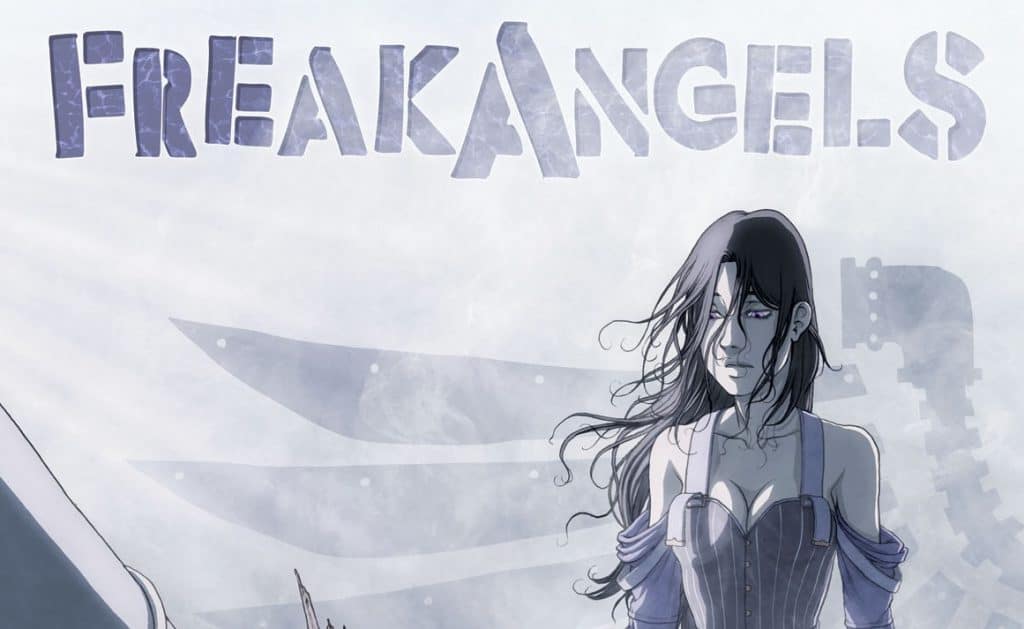 Based on graphic novels by the same name by Warren Ellis and Paul Duffield, this show follows twelve psychics in a post-apocalyptic London attempting to rebuild society. 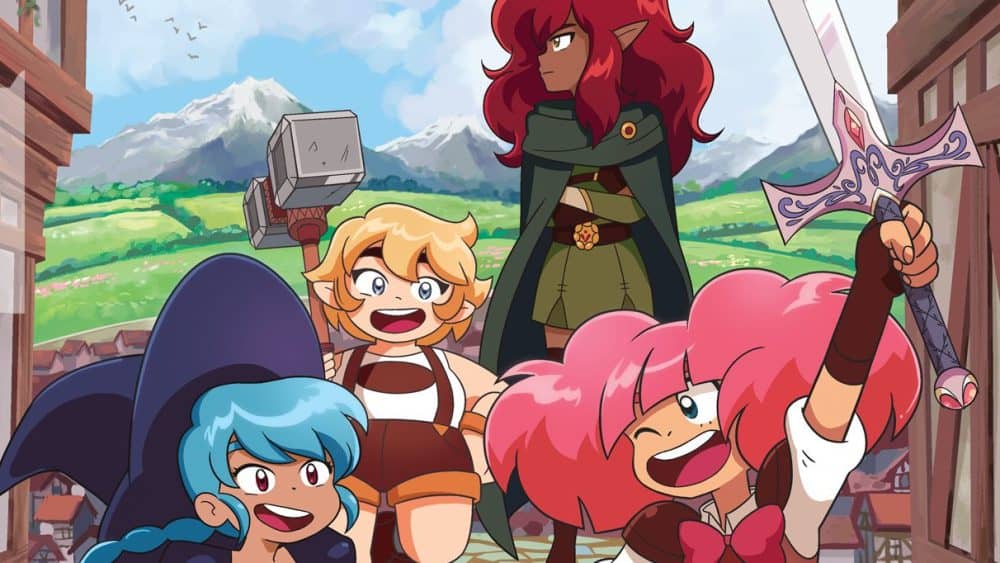 Based on a comic of the same name by SIU, this fantasy action series follows a man fighting his way through a mysterious tower. This is scheduled for spring 2020 with animation by Telecom Animation Film. 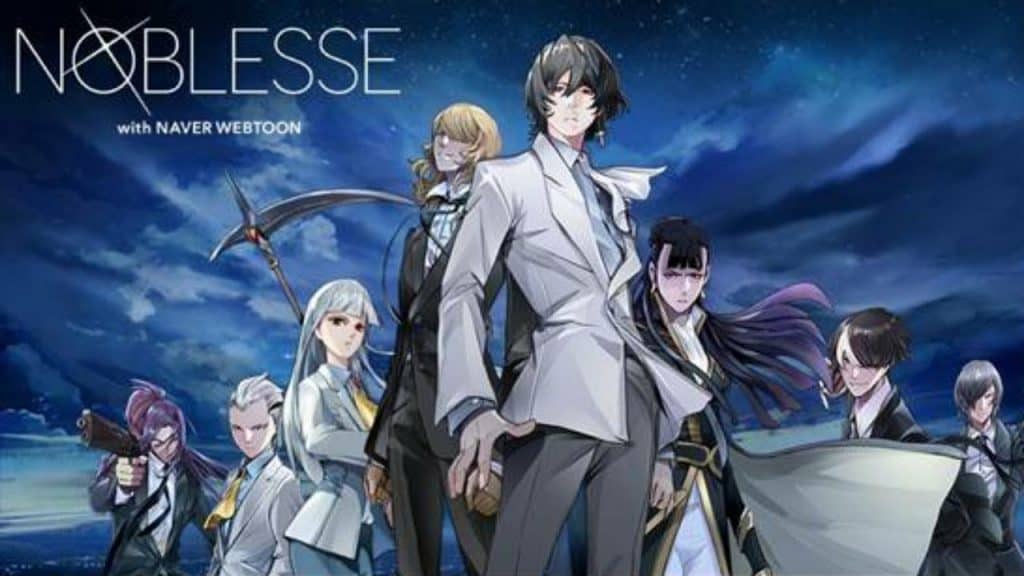 Also based on a comic of the same name by Jeho Son and Kwangsu lee, this fantasy is about the adventures of a vampire noble who wakes up in the modern-day after 820 years of sleep. Noblesse is animated by Production I.G.

A young Aztec boy is saved from death by the gods and chosen to act as ‘humanity’s champion,’ forced to discard his apathy toward his fellow man and prove humanity’s potential in a fight that spans across fantastical-yet-authentic Mesoamerican cultures. This show created by Sofia Alexander premieres in the summer of 2020.

2. The God of High School 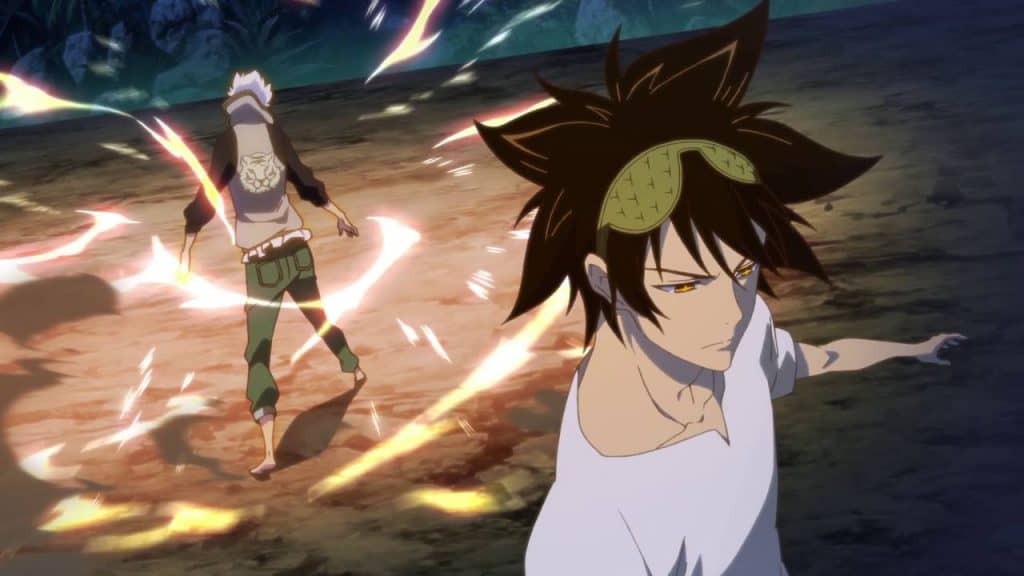 Based on a comic of the same name by Yongje Park and animated by MAPPA, this series is about high schoolers loaning power of gods and fighting their way through an “epic tournament. 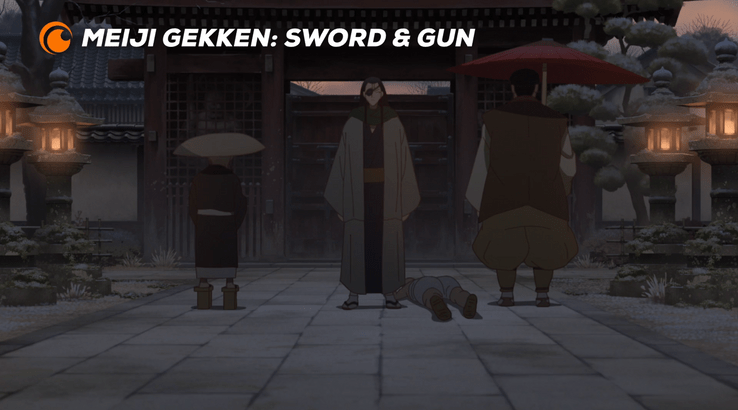 Japan, 1870. We follow an ensemble of characters – a former samurai, a yakuza bodyguard, a devious spy, and a geisha assassin – as they try to find their place in the rapidly evolving Meiji-era while escaping the sins of their pasts. This Crunchyroll Studios Production is out sometime in 2020.

Which of these anime series looks the most appealing to you from the Crunchyroll Originals roster?

Advertise with us
421
likes / shares
FacebookTwitter