Anime of the Year Goes to…

Jujutsu Kaisen leads with the most awards won. The masterpiece also won the grand prize- Anime of the Year.

Other winners were spread out among a few standout series including Kaguya-Sama: Love is War, which won the best comedy for the second year in a row and took home the award for Best Girl as well for its titular character. 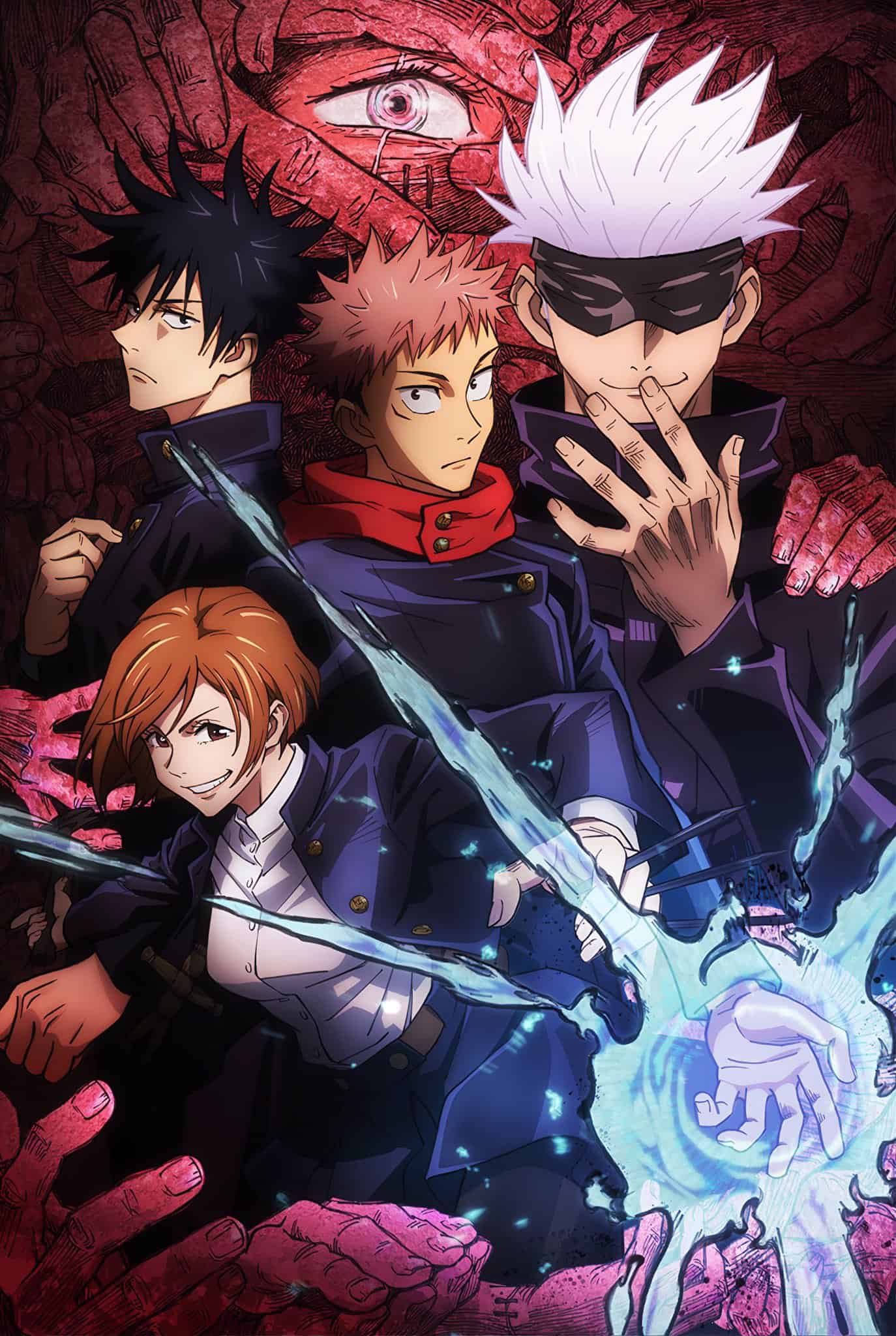 My Hero Academia Season 4 took home a couple of prizes including the Best Fight Scene while Keep Your Hands Off Eizouken! nabbed two prestigious awards this year, netting both Best Animation and Best Director.

This year’s Awards saw 15 million votes being cast across 18 different categories, a number worth celebrating as it is four million more than last year’s 11 million votes cast. The majority of votes this year came from the United States, Brazil, and Mexico.

Five new anime were announced on Crunchyroll during the award live stream. They are Tokyo Revengers, Zombie Land Saga Revenge, I’ve Been Killing Slimes for 300 Years, Joran: The Princess of Snow and Blood, and Odd Taxi.

How did your favorite show do??