Crunchyroll has recently announced the nominees for their sixth annual Crunchyroll Anime Awards celebrating the best and brightest stars in anime for 2021.

This year, there were over 150 nominees across 26 different categories and eight different platforms. Voting in all categories is open starting January 18 and will continue through to January 25 at 5 pm PST. The winners will be revealed on Wednesday, February 9 on the official Anime Awards website and across social media.

The winners will be chosen by the fans and a cast of judges and you can vote on the Anime Awards website. I’m going to list out some of the standout categories and give my thoughts on who should win the award.

Anime of the Year 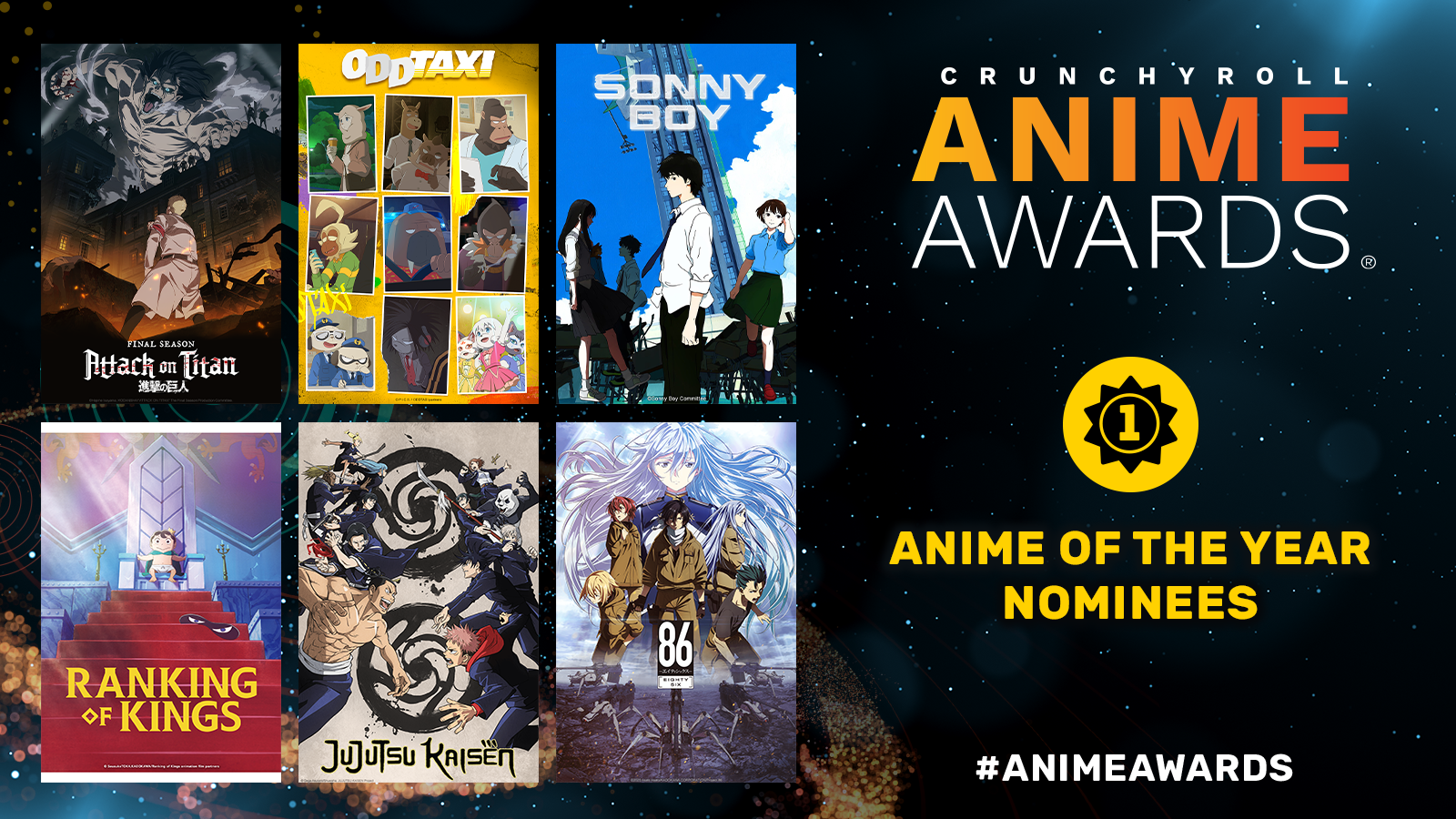 If you’ve seen my Top Anime of 2021 list, you already know what my pick is: ODDTAXI. Honestly, it’s the best series to come out of 2021. It’s hilarious, has lovable characters, and a great story. 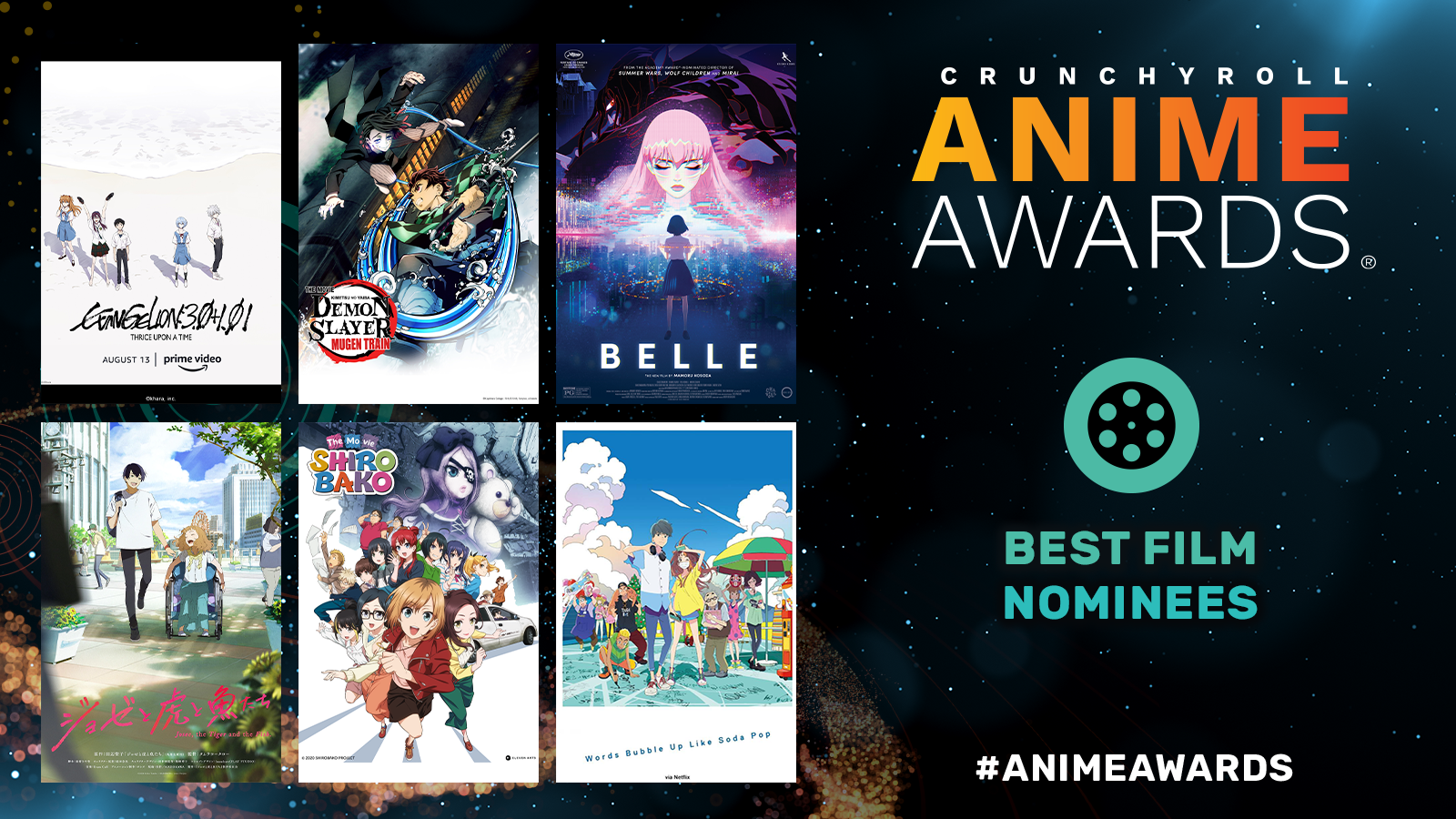 I have to give it to Evangelion 3.0+1.0. The movie serves as a fantastic ending to the Evangelion movies and the series as a whole. We were given awesome animation and satisfying character moments, plus we see Shinji- finally happy- and that’s all that matters in the end. 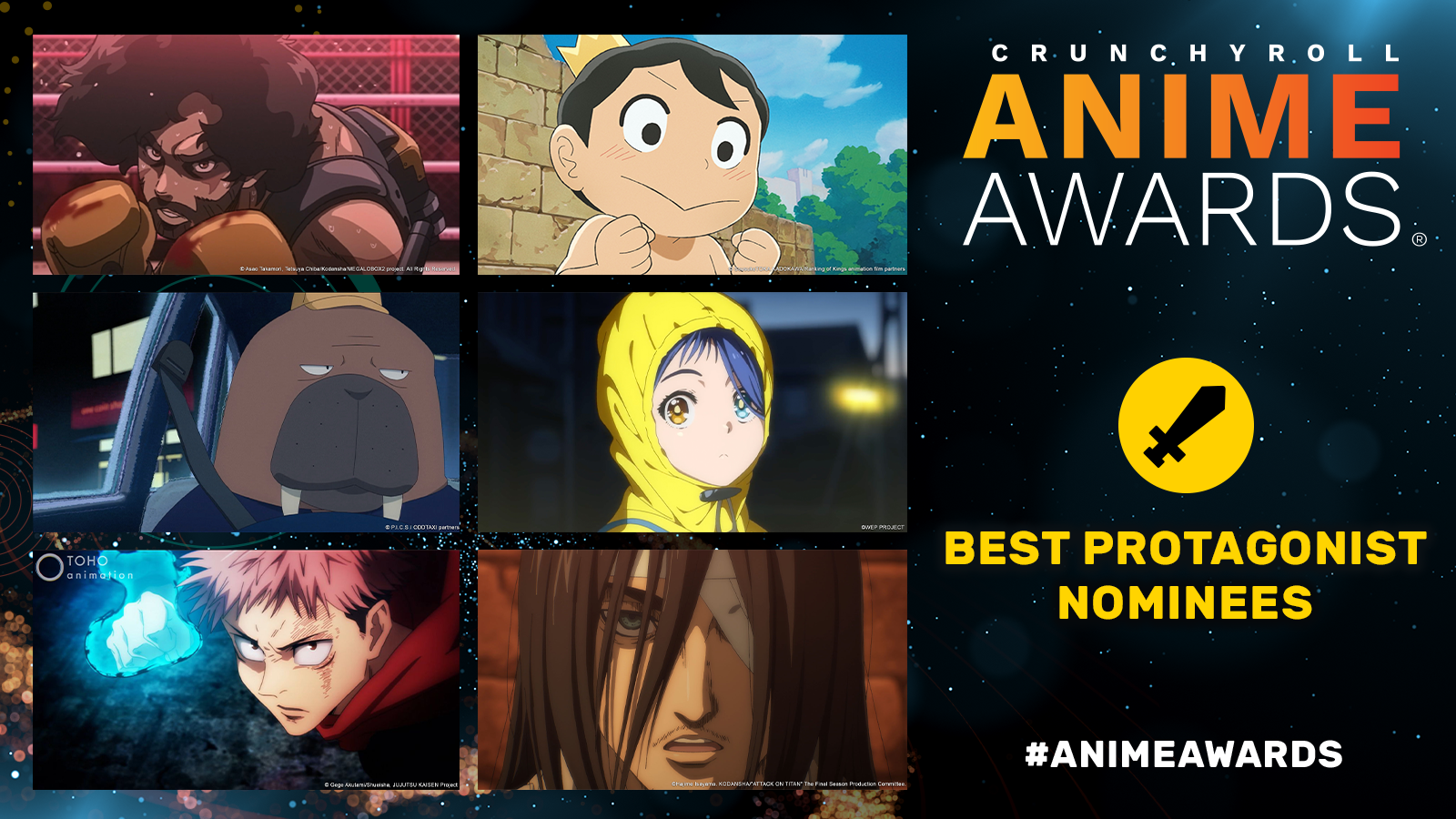 I really like Joe from MEGALOBOX 2: NOMAD. I’m a sucker for underdog stories, especially those revolving around a champion fallen from grace. A man trying to fix what he destroyed, a new generation learning what sacrifice means, past sins, and love; I mean there are so many good moments. 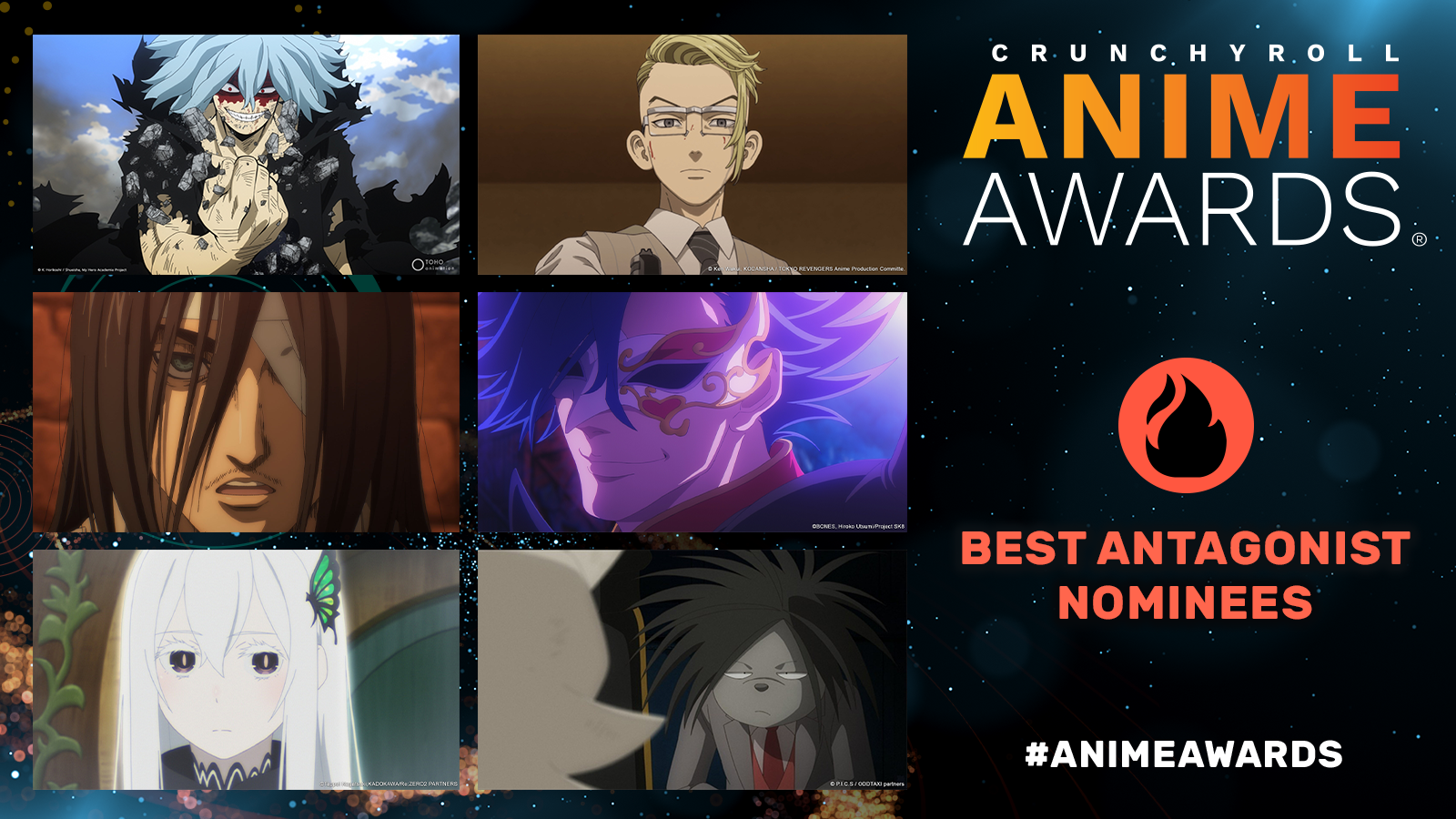 Anime coming this June on Netflix

My favorite types of villains are the ones that make you think and make you question what you think is right or wrong and that’s why I pick Eren Jaeger for Best Antagonist because he kind of has a point sometimes. If you know the story, you’ll eventually realize that as horrible as Eren’s plans are, he’s justified in thinking that way and you end up rooting for him. 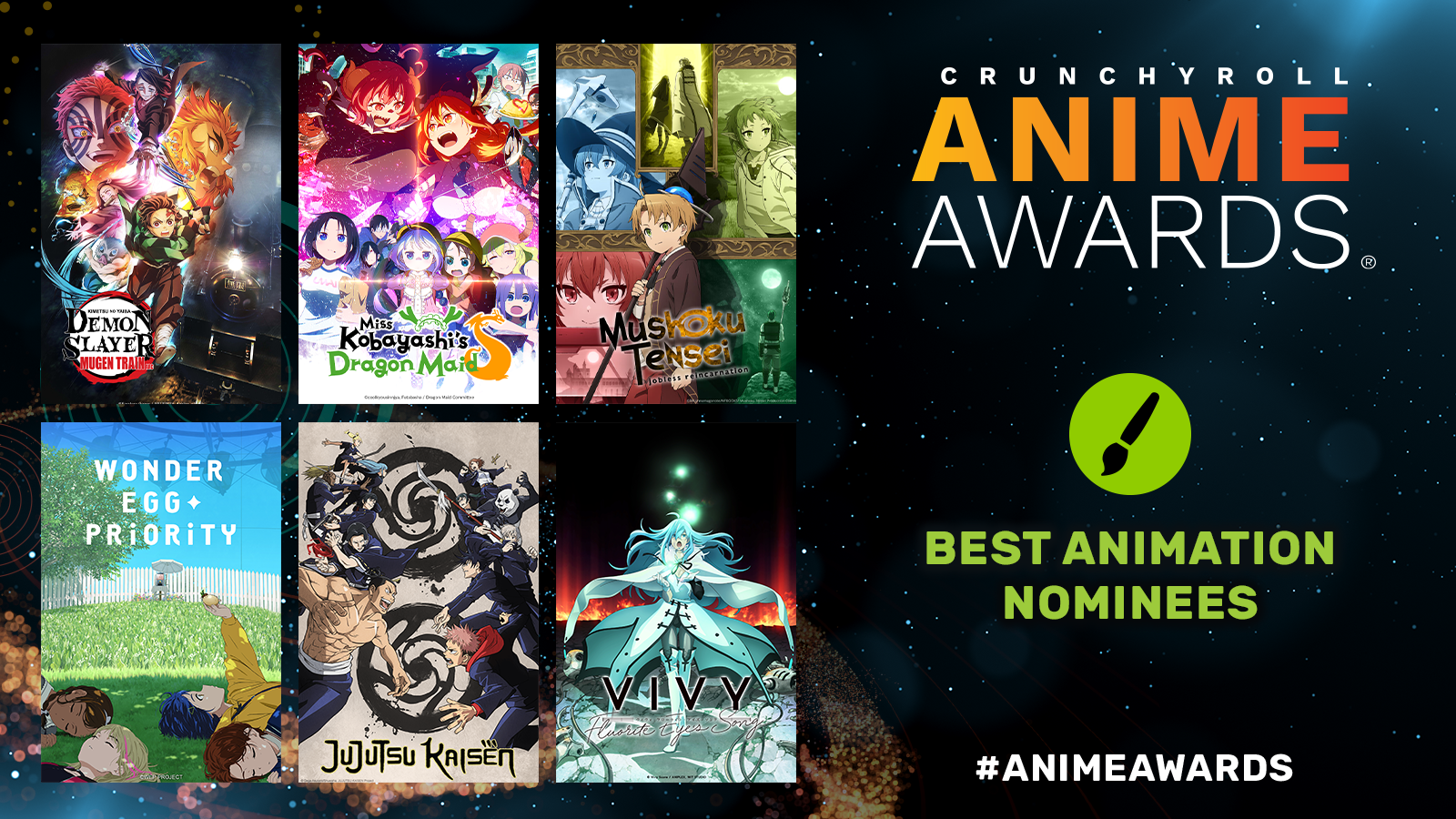 As much as I like Demon Slayer, Jujutsu Kaisen had the better animation. That anime is just so pretty to look at, plus the fight scenes are unreal. So visceral that you feel the blows.

Do let me know who you think should win the Crunchyroll Anime Awards. I would love to read your choices for these categories and others like Best Fantasy, Best Score, and Best Director.