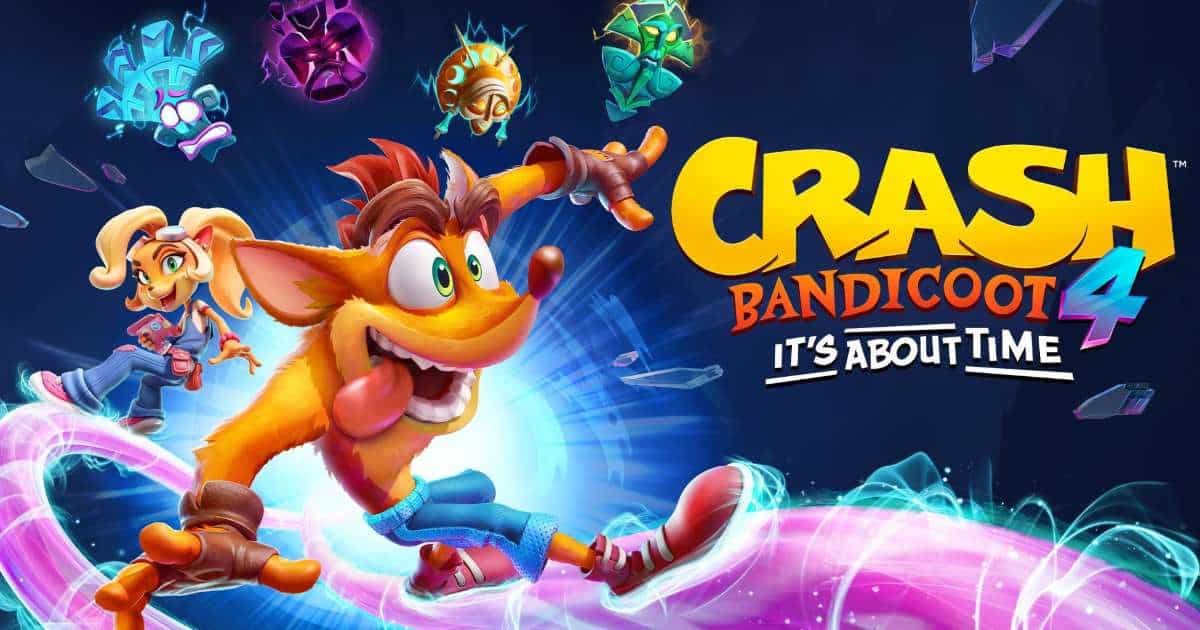 It took a little over twenty years, but we’re finally getting a mainline sequel to one of the best series to come out of the early PlayStation days. After seeing the fervor following the release of the 2017 remaster Crash Bandicoot N. Sane Trilogy, developer Toys for Bob was tasked to create not only a new Crash game, but one that felt and played like the same games on the PS1. Their efforts are manifesting in Crash Bandicoot 4: It’s About Time, which comes out later this year. 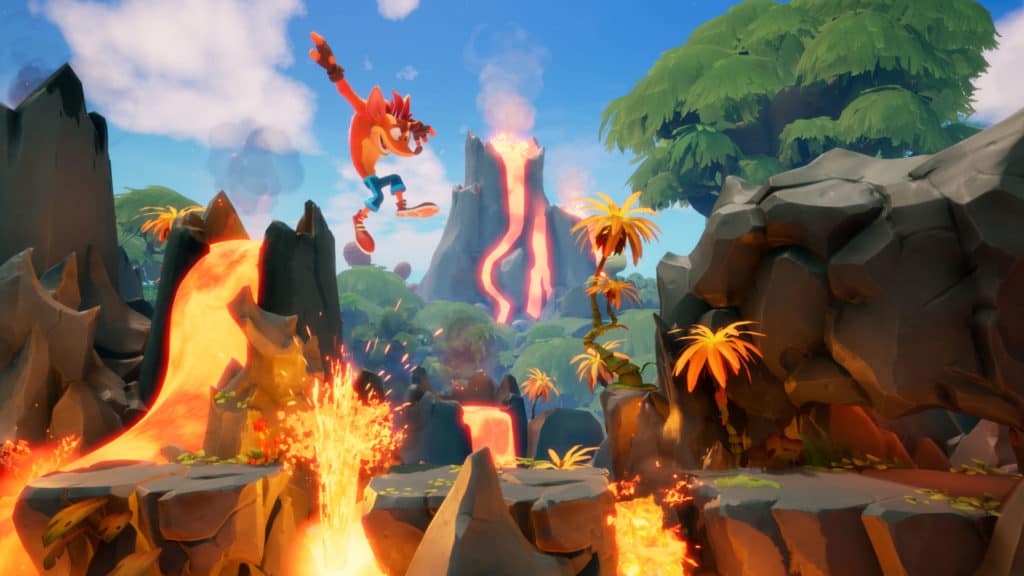 Twenty years after the third game, Warped. Neo Cortex, Dr. N. Tropy, and Uka Uka, through the magic of time travel, try to return to the past to get revenge on Crash and his companions, tearing a hole in space-time in the process.

The gameplay returns to the style of the original games: short levels with various constraints and points-of-view. You’ll be side-scrolling, running toward the camera, running away from the camera, and collecting plenty of Wumpa fruit while avoiding pits, Cortex’s minions, and other hazards.

You’ll still be able to traverse ancient ruins and futuristic cityscapes by dashing and leaping, but Crash will have a few new tricks hidden in his gloves, like running on walls or swinging on ropes. Toys for Bob also promises that there will be new power-up masks, which can slow down time or manipulate gravity, and the ability to play as other characters, including the villainous Cortex and Crash’s sister Coco. 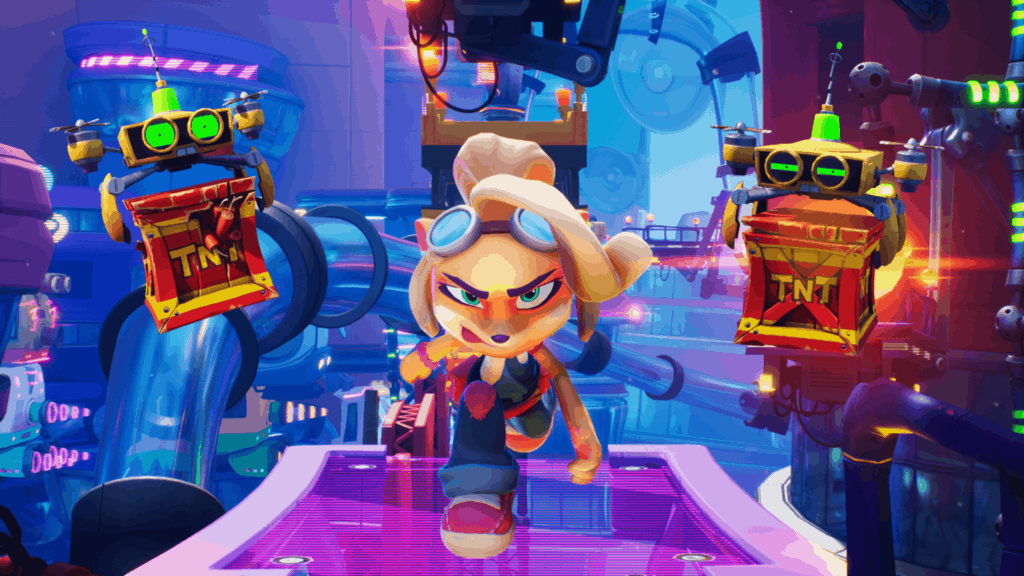 Crash Bandicoot 4, with its brand new art style and its 1990s design mentality, will hopefully be a love letter to the revered series. It’s been years since Crash received a proper sequel, with many of the follow-ups to the original trilogy garnering tepid reviews, but players won’t have to wait long to have to spin-dash as their favorite marsupial once again. Crash Bandicoot 4: It’s About Time is scheduled to release October 2, 2020 for PlayStation 4 and Xbox One.

Advertise with us
6
likes / shares
FacebookTwitter