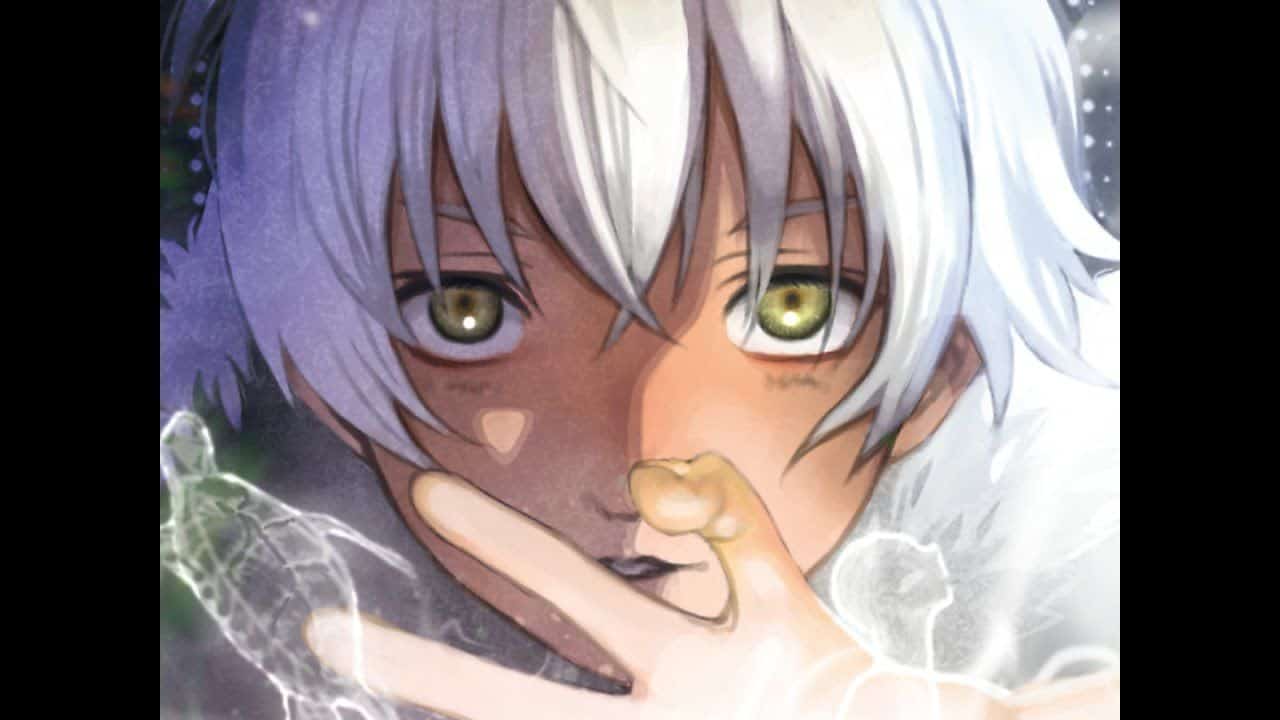 Yoshitoki Oima’s To Your Eternity manga has, over the years, caught the attention of fans of the fantasy genre as well as other genres at large. It is a well written and skillfully illustrated manga. On January 8, Kodansha finally announced that the manga will be adapted into an anime TV series.

Immediately after Crunchyroll’s recent announcement that the series will be streaming on their platform, we get hit with more news about the series…This time, not so good.

The To Your Eternity anime television series was supposed to premiere in October, however, NHK has announced that the series premiere is delayed to April 2021. The novel coronavirus has been cited as the cause for this delay.

The COVID-19 pandemic has negatively affected the anime industry. This led to the postponement of several anime series as well as live-action movies. Yoshitoki Oima’s intimate, emotional drama wasn’t left out.

To Your Eternity (Fumetsu no Anata e) will have 20 episodes and stream on Crunchyroll when it premieres in April.  The cast and staff list have been confirmed. Masahiko Murata (popular for works on Naruto Shippuden) will be directing the series for Brains Base.

Shinzo Fujita is in charge of series composition while Koji Yabuno will design the characters. Among the cast are Kenjiro Tsuda as The Beholder, Rikako Aikawa as Pioran, Reiji Kawashima as Fushi, Aya Uchida as Parona, Rie Hikisaka as March, and Mitsuki Saiga as Hayase. Brains Base is handling the anime production.

To Your Eternity is a totally unique and moving manga about death, life, reincarnation, and the nature of love. The story follows an immortal being whose purpose is to gain knowledge of the world. As the story progresses, this being takes the form of an abandoned boy and his wolf.

Since it was serialized in 2016, the manga has been widely well-received, even going on to win the best manga at the 43rd annual Kodansha Manga Awards in May 2019.