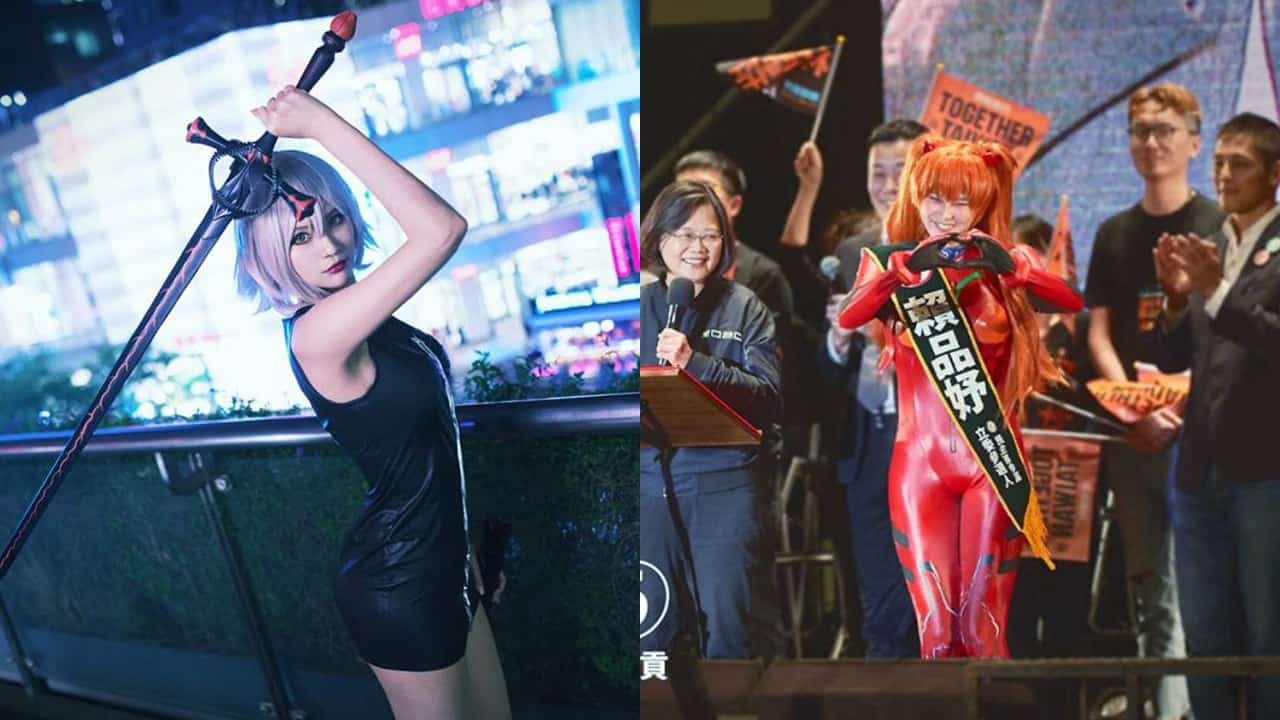 How many politicians can say they’ve cosplayed as Asuka from Neon Genesis Evangelion? Lai Pin-yu sure can. 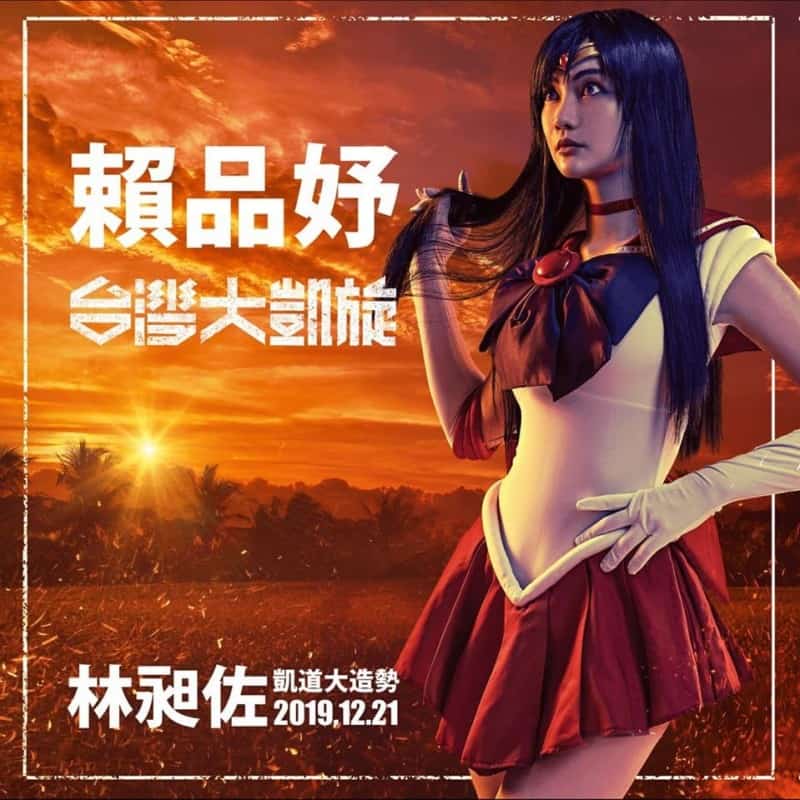 When announcing her win on Facebook, she posted a photo of herself cosplaying as Sailor Mars from the Sailor Moon anime series, along with the message: “Hello, friends. I am Lai Pin-yu, lawmaker of New Taipei City’s 12th District. Please advise me for the next four years.”

The 27-year-old Democratic Progressive Party candidate won a tight race in New Taipei City’s 12th District over the weekend. She joined politics in September 2019, campaigning on a platform calling for Taiwan’s independence and opposing unification with China.

During the election campaign, she performed speeches while dressed as Evangelion‘s Asuka. Maybe dressed as Asuka helped with the anime votes. Besides cosplay photos, her Facebook page is filled with games, anime, and meme images.

Her most recent Facebook update shows a photo of herself celebrating with a reaction image of Yu-Gi-Oh!‘s Joey Wheeler. Lai defeated her closest rival in the race, former Taipei City Deputy Mayor Lee Yong-ping of the Kuomintang by 2,780 votes.

Advertise with us
964
likes / shares
FacebookTwitter