On January 1, a new censorship law went into effect in  Japan and the repercussions have already been felt in the American anime community.

About a week after that law went into effect, a bunch of Twitter users had their accounts hit with copyright claims by someone claiming to be from Shueisha and who owned IPs under the company’s name.

Among the affected were people sharing manga screenshots, fan artists, and even cosplayers.

To give some background, Japan passed new legislation last summer in June, adding amendments to its copyright law. It is now illegal to download unlicensed manga, Japanese magazines, and Japanese academic texts from the internet, in addition to the other media types already written into that law, such as movies and music.

People who break this law in Japan could, theoretically, face two years in prison or a fine of up to ¥2 million (about US$19,000).

What actually happened on Twitter was that someone went around under the guise of being a Shueisha representative and started reporting copyright claims against fans of One Piece, Dragon Ball, and other Shueisha properties. Hits included fan artists, cosplayers, and even people who posted GIFs–
leaving many frustrated and fearful that their accounts would be banned from too many strikes.

Shueisha was shocked that someone was masquerading as a copyright representative for their company. Thus, they felt the need to make a statement on MangaPlus, their own online manga platform.

Even though it was all a hoax, most people didn’t think twice about Shueisha issuing copyright claims and assumed it was the company becoming more aggressive in its copyright protections.

There have been numerous instances in the past few years where Shueisha actually hit people and companies with copyrights strikes. Some have claimed the strikes to be unreasonable and without precedent.

Given how gung-ho Shueisha has been in the past about striking down YouTube channels, I don’t think you can blame people for assuming the worst and this level of oversight shouldn’t have happened. In all seriousness, this Twitter fiasco should’ve been obvious to Japanese politicians.

Should Cosplayers be Worried?

Despite the scare people got at the hands of this hoaxer, I don’t think cosplayers have anything to worry about. Even if Shueisha did go crazy with the copyright strikes, the company still wouldn’t touch cosplayers. If you take a look at all the times Shueisha has handed copyrights, it has never targeted cosplayers or fan artists. 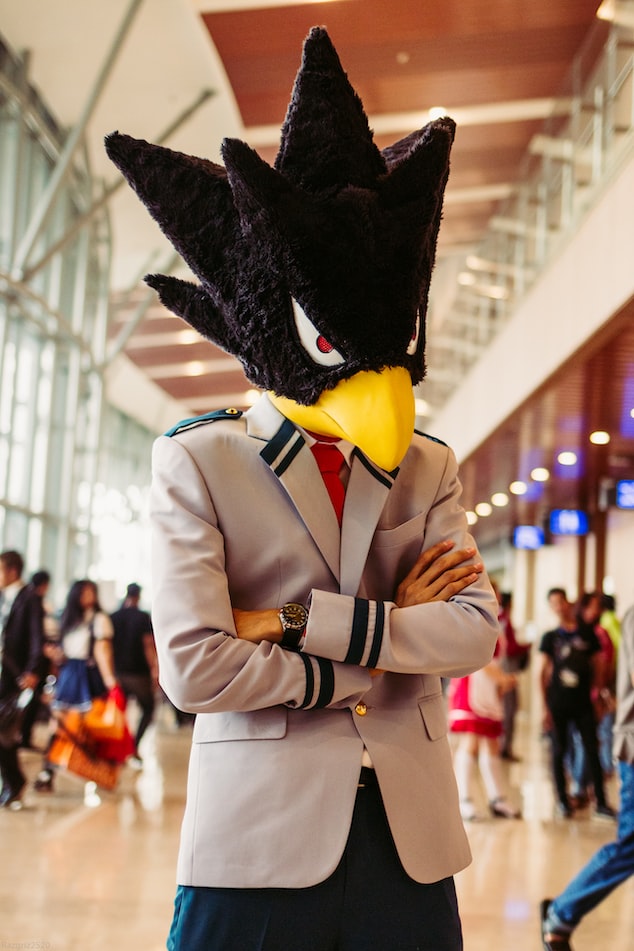 More than anything, Shueisha strikes down anybody who uses manga panels or clips from one of their properties in a video like YouTubers who use clips in their discussion videos, which should be under fair use, but apparently, isn’t.

In my opinion, the main thing to worry about isn’t cosplayers being hit for dressing like Luffy, but the abuse. I mean, some random guy took it upon himself to do this with no verification from Twitter. We still don’t know the culprit. Anybody could pull a trick such as this, even regular people like you and me.

THE FULL TRUTH ON THE SHUEISHA COPYRIGHT HOAX

If there is anyone cosplayers should be worried about, it isn’t Shueisha, but the poor vetting process and loopholes.

What do you guys think? Do cosplayers on the internet have something to fear or is it just one bad actor?