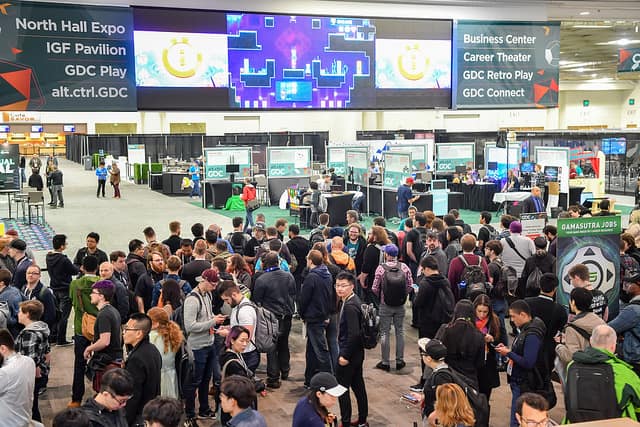 The Game developers conference organizers have announced that this events has been postponed. This does not come as a surprise as the GDC has lost sponsors and participant with recent events.

Facebook and Sony Interactive Entertainment both pulled out of the event over fears and concerns about the coronavirus, this was to be followed by similar announcements from Microsoft and Kojima productions.

The announcement from the GDC – “After close consultation with our partners in the game development industry and community around the world, we’ve made the difficult decision to postpone the Game Developers Conference this March”

Simon Carless, an organizer for GDC had some words for those that had already purchased passes for the event.

Moving to Anime issues, the Sakura Con in Seattle has also announced that Naoto Hirooka who was supposed to be a guest would no longer be attending. However the event will still hold.

Moving over to Japan, the planned Gundam fan event for the anime film has been cancelled. The One Piece store in Nagasaki will no longer be held.

Shirobako Twitter account has announced that the cinemas that were supposed to screen the anime film has been closed for now.

It was reported that the Coronavirus effect influenced the new season delays, from April to July.

Are You Into Harem Anime? Take this Quiz and Find Out!

The season one of Re:Zero premiered in 2016 and a revised version is currently airing, it started on the 1st of January.

There are also reports that episode 11 and 12 of the “Number 24” anime will be postponed as a result of the Coronavirus. Episode 11 will now air on April 8th, while episode 12 will air on April 15th.

Advertise with us
692
likes / shares
FacebookTwitter