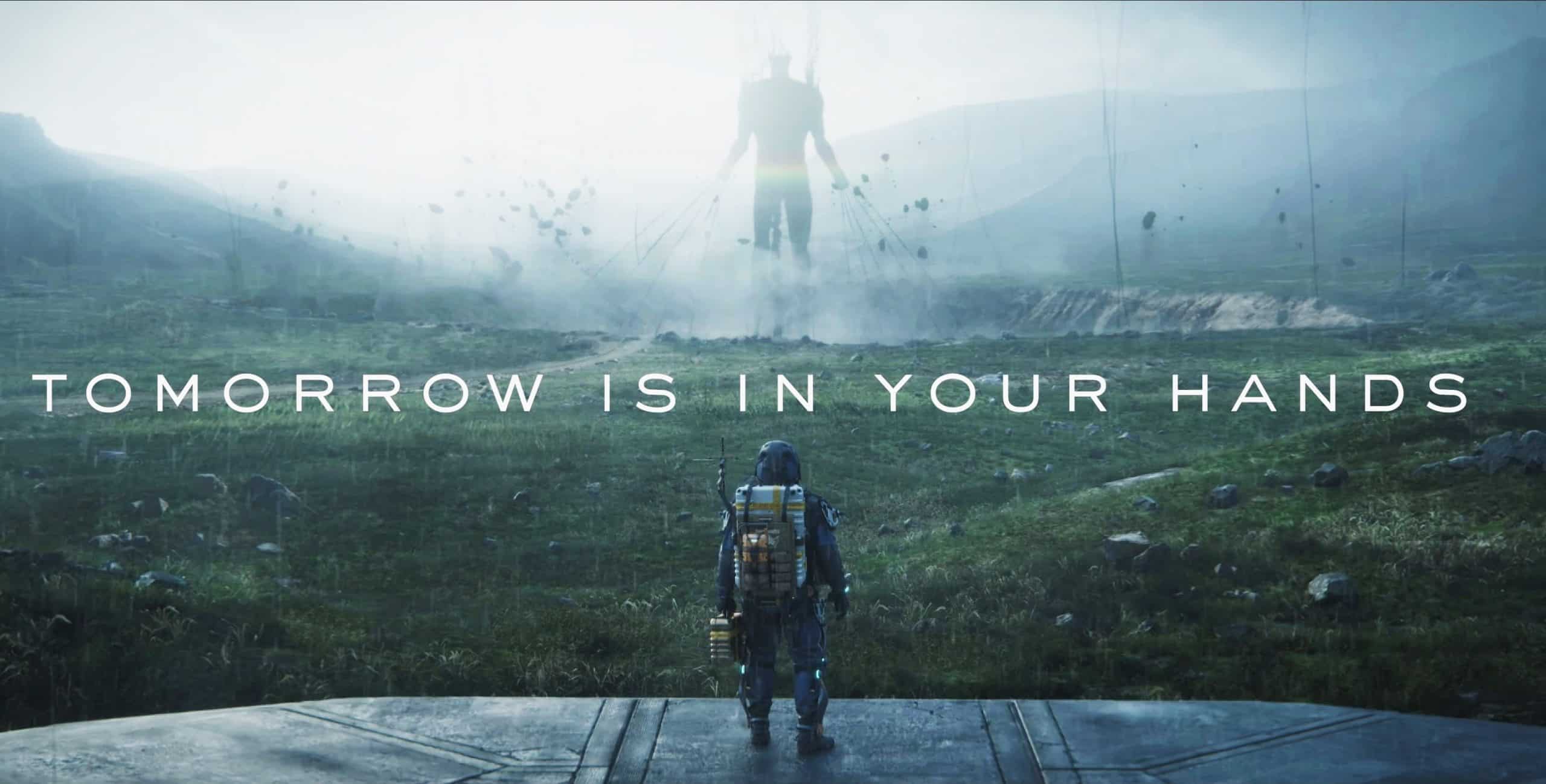 I know what you are thinking? what does that even mean? If you played Death Stranding, you know what the game is about.

From the earlier demo to the gameplay release video, the message was constant, that you are gonna be a delivery person making deliveries in a post-apocalyptic world. and something about being a Nokia phone, connecting people, but the main focus of the game is making deliveries.

Spoiler Alert: Don’t go any further if you don’t want parts of the game spoiled for you.

This sounds much harder, and the real work is twice as hard as that. in the game, your character Sam Portor, played by the crossbow-wielding guy from the tv show The Walking Dead, Norman Reedus will deliver packages from point A to point B.

It sounds easy, right? but no, he has to carry a lot of stuff on his back. If you put way too much load on Sam’s back. Then you will quickly find your character Sam unable to carry the weight that has been put over him. He would start to lose control as you make him walk.

If you don’t balance the weight, the Sam would start leaning towards one side and eventually hit the ground. dropping some of the items that he was supposed to deliver.

Now exit the game world of Death Stranding, and there the earth realm in 2020. Here the on growing virus we have on your hands here is Coronavirus.

The Video that Sparked People’s Imagination

There is a video floating on the internet in recent weeks, that clip has drawn a lot of conclusions to the video game. Check out the video below to see what happens –

As you can see just like in the game, in the video you can see the delivery guy going through the same problem as the character Sam from the game Death Stranding.

This video has a lot of people freak out, especially the people who have played Death Stranding. The fans of the game are now comparing the world we live now to the world that is in the game. For the people who never played the game before, they just see a delivery man falling off a bike.

What do you think? Do you think this is a sign that Kojima’s vision will come true and finally we will see solid snake going on an espionage mission to clear the world from coronavirus as in that one mission in Metal Gear Solid V Phantom Pain or is just a video of a guy falling off a bike that you would’ve laugh to if it had a funny music at the background? Comment your answers below.

To be honest, I think this is just an excuse for some news outlets to get click bait headlines based on this one video. It is a clever comparison, but I don’t think the reality of the situation truly parallels Death Stranding. There is a lot of interesting info and videos on /pol if you really want to see the situation, unfiltered.

Advertise with us
21
likes / shares
FacebookTwitter