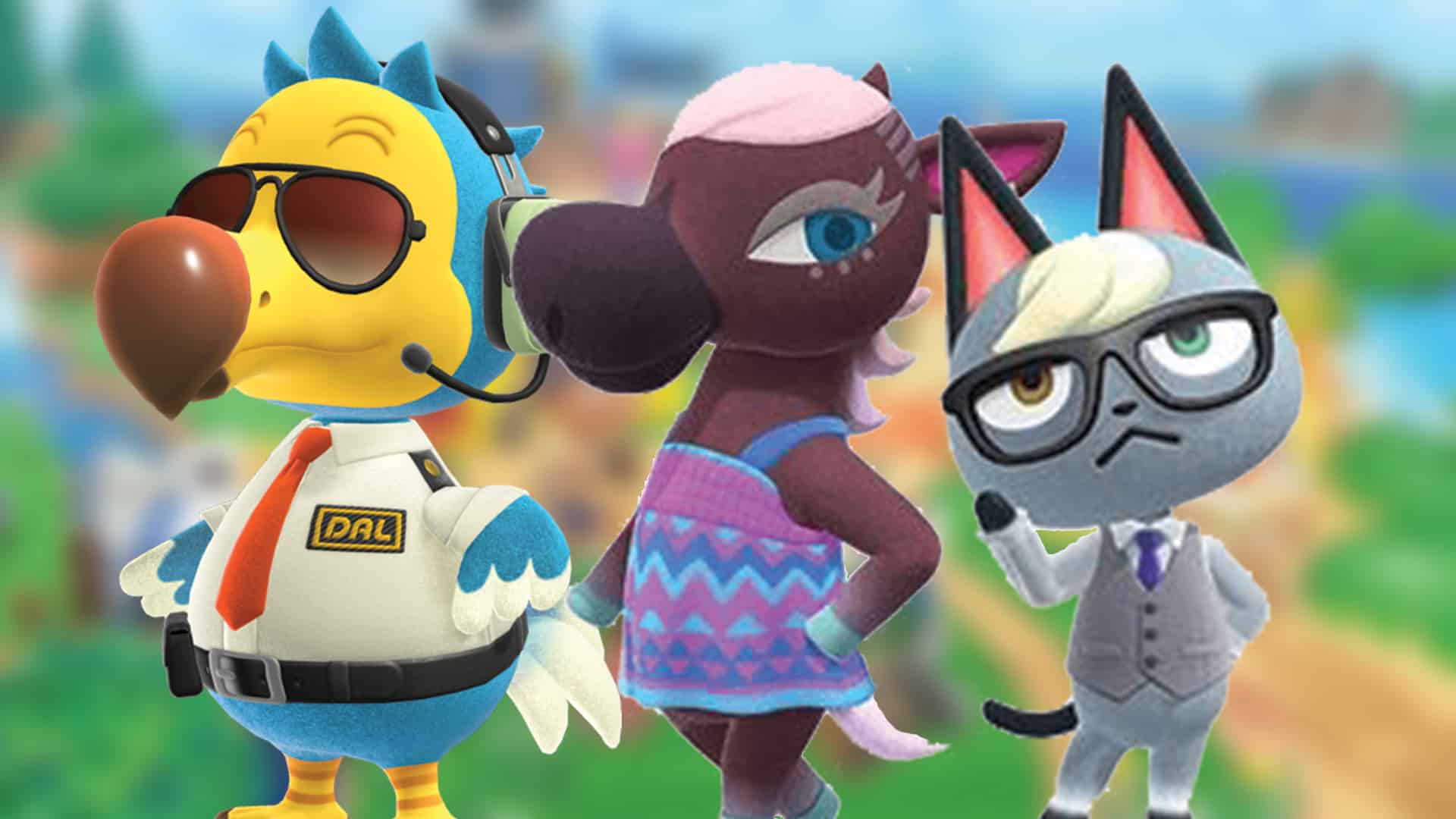 If there was ever a perfect time for an extremely relaxing life simulator game to come out, it’s now.

The fifth in the mainline series of games, Animal Crossing: New Horizons have players moving to a deserted island and cultivating it into a personal paradise. With hundreds of items to collect, random daily events, and a persistent in-game world, you’ll have a hard time running out of things to do on your island. 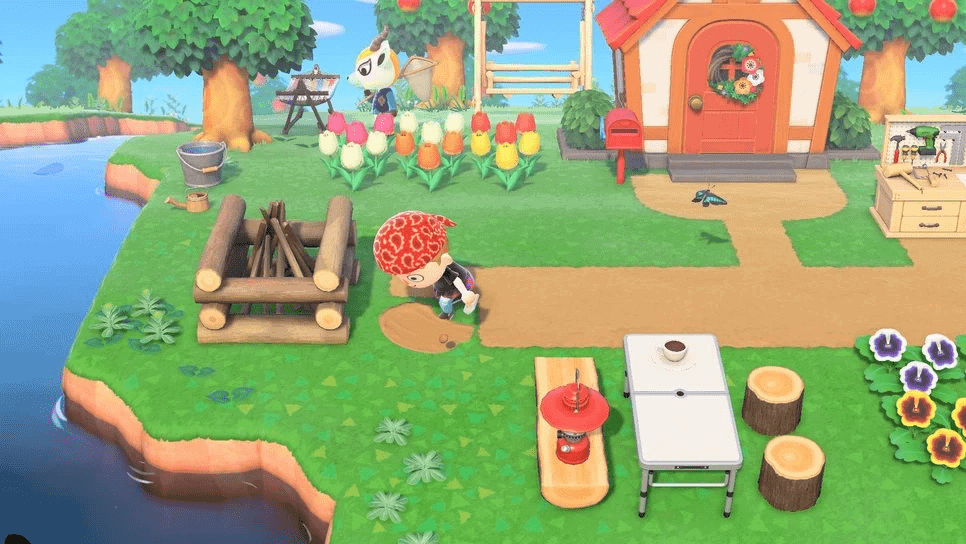 However, there’s also a darker side to this game, an underbelly populated by the disreputable and the outright unscrupulous. An online trading economy has popped up for the game, with people all around the world selling furniture, DIY patterns, and villagers for outrageous prices. One of the unfortunate victims of this unregulated market is Raymond, the Smug Cat villager newly introduced to the series in New Horizons. One look, and it’s hard not to see why he’s become so popular. Just don’t go looking for him on Google without SafeSearch enabled.

Without spending countless hours and Nook Miles Tickets in an attempt just to find him, people’s only solution has been to turn to purchasing him. In order to fight against this black market of villager trading, streamer and content creator PokéNinja found that the only way to beat these traders was to invert the supply/demand relationship: to stop an increased demand and low supply, increase the supply and the demand will lower.

Using a save editor hack to generate anything in the game on a whim, PokéNinja summoned endless Raymonds to his island and began giving them out for free. No catch, no payment; just shoot him a quick message on Twitter expressing interest, and you could have Raymond move to your island just like that. Within a day, he estimates he gave away 30 Raymonds and a handful of other desired villagers, like Sherb and Marshall.

In an interview with Polygon, PokéNinja said that “The goal was to give and not demand like all the other scalpers right now … I kind of envision these kids begging their parents for the most popular villager in the game, and I know there are many parents (especially now) that simply can’t afford to do that.”

How I stand when I'm waiting for dozens of people to come get the villager of their dreams pic.twitter.com/qmjzw1SRh8

Kindness and friendship are beginning to dominate the Animal Crossing world again, with players inviting others to their island for giveaways or item trading without asking for ridiculous entry fees. Hacking is always going to be a part of any video game, and it would be nice to see if Nintendo recognizes that not all hacking is done maliciously or to circumvent certain barriers out of laziness. Hopefully, PokéNinja’s actions will inspire others to be altruistic and continue widening the vast community of people who just want to relax on an island getaway.

Who is your favorite villager in Animal Crossing? Comment below and let us know! Animal Crossing: New Horizons released worldwide on March 20, exclusively for Nintendo Switch.